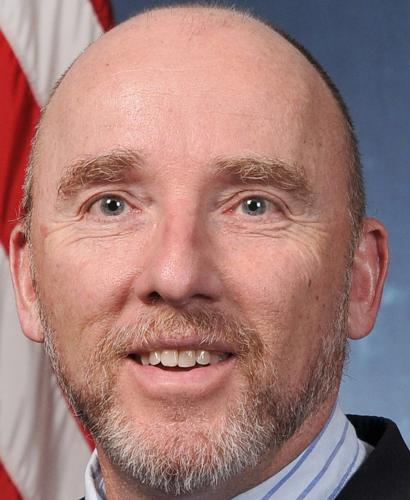 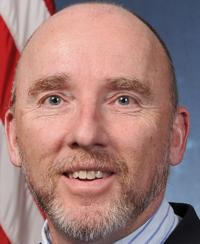 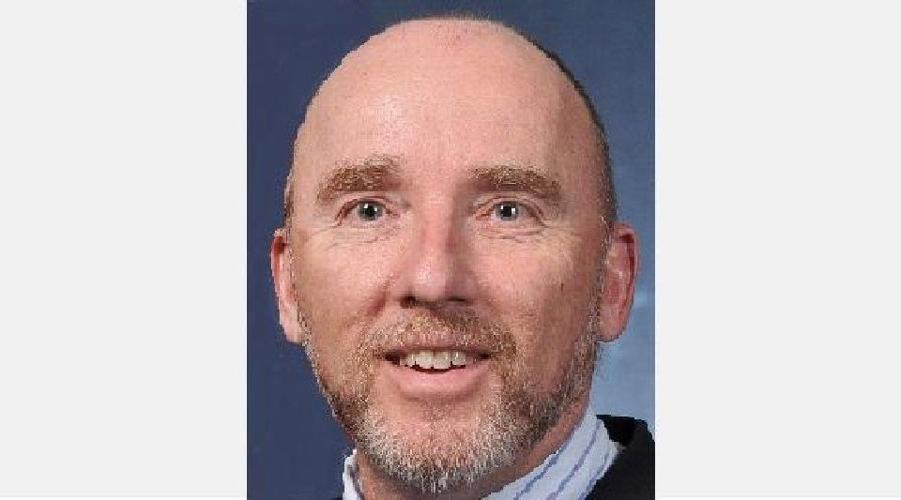 The Americans with Disabilities Act is a terrible law and should be repealed. There, I said it. I’ll go even further: Believing this does not make me a bad person.

As noted on these pages last Sunday, in the 30 years since the passage of the ADA, Colorado Springs is now at risk for being held liable for literally thousands of ADA violations. Yes, it’s possible our community is a hotbed of prejudice and hostility toward the disabled. Then again maybe, just maybe, there’s something else going on.

Can someone oppose the ADA and still be a decent, compassionate and caring human being? I’ve only got 650 words left, and you probably think I’m a jerk. Still, hear me out.

First, the ADA is horribly ambiguous. It requires “reasonable accommodation”, and gives some examples, but it never says what reasonable accommodation means. It leaves that to the regulators, lawyers, and the courts. The essence of good law is that you can know whether you’re breaking it before you do something. That’s next to impossible with the ADA. It’s made small businesses, large employers, and whole cities into gangs of unwitting criminals.

A fast-food condiments counter was half an inch too high.

An employer was forced to build a hospital-like clean room for an entire group of office employees claiming “multiple chemical sensitivity syndrome.”

Minigolf courses having to make 50% of their holes wheelchair accessible.

A doctor made to pay $400,000 for failing to provide a sign-language interpreter to a patient at his own expense.

And my personal favorite: A police dispatcher winning an ADA lawsuit claiming discrimination due to her narcolepsy. I don’t know about you, but I wouldn’t want to live in a town with a police dispatcher who falls asleep on the job. But maybe I’m just funny that way.

Fortunately, the vast majority of ADA discrimination cases filed with the Equal Employment Opportunity Commission are successfully fought and defeated. But isn’t that a prime indication of a bad law? And what about the time and money spent by defendants? They’ll never get any of that back.

The ADA is a bad law because it attempts to achieve a public good through private means. It simply decrees what must be done, and then leaves it up to the magic goodness fairy to figure out how to pay for it. If helping the disabled is something we do because it’s a public good, then the resources required should be allocated through a public process and paid for with public funds. Supporting something as vague as the ADA is little more than virtue signaling. To mandate something be done while deliberately ignoring how to pay for it is at best delusional and at worst criminally dishonest.

Nor has the ADA achieved its goals. Employment among disabled Americans has remained relatively unchanged since its passage. Whatever gains the ADA hoped to achieve were negated, surprise surprise, by the increased risk to employers of hiring the disabled due to their fear of ADA-related lawsuits. And it’s not just business owners who have complained. Russell Redenbaugh, a blind businessman and policy analyst, correctly foresaw that the ADA’s regulations would have a chilling effect on the hiring of the disabled. Greg Perry, a disabled author, wrote “Disabling America”, a scathing and well-informed critique of the ADA, still in print and available on Amazon. Required reading for anyone who thinks the ADA should be judged by its costs and benefits, and not merely its intentions.

Finally, and to me most importantly, the ADA is awful because it’s not what the federal government is for. In a time of “national greatness” conservatism and “social justice” liberalism, such thoughts may be unfashionable, but now more than ever they require utterance.

It is not the job of the national government to compel kindness. When cultural conservatives make arguments on legislating morality, liberals rightly shout them down. But compelling virtue is no different from banning vice. Both are coercive, inimical to civil society, and repugnant to the spirit of America’s founding.

On this, the 30th anniversary of the ADA, we should ask ourselves if it is really the best way to help our disabled fellow citizens. Far better to repeal this stinker of a law and start over.

Barry Fagin is senior fellow at the Independence Institute in Denver. His views are his alone. Readers can contact Fagin at barry@faginfamily.net.

Barry Fagin is Senior Fellow at the Independence Institute in Denver. His views are his alone. Readers can contact Dr. Fagin at barry@faginfamily.net.

LETTERS: The benefits of the ADA ; CO2 as a pollutant