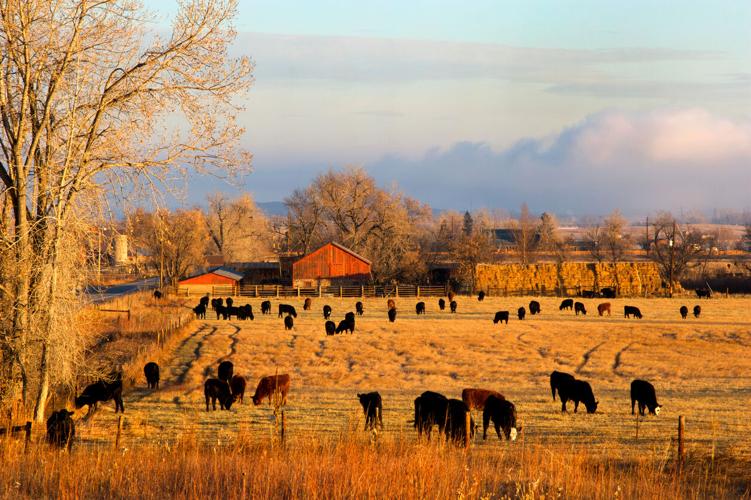 Cows graze on a Colorado ranch. 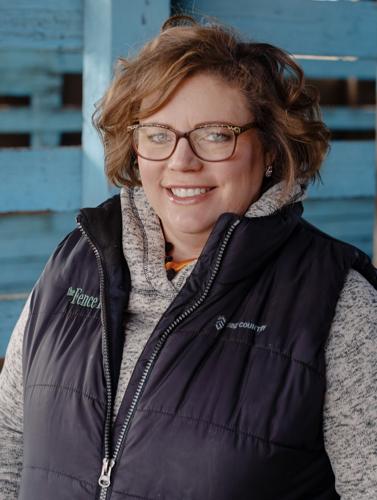 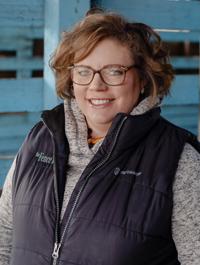 It wasn’t likely a scene out of a spaghetti Western, but when thieves spotted and stole 80 head of bred heifers from Steve McEndree, it was about a $100,000 heist. With the margins in the cattle business today, it was a financial hit for the 65-year-old lifelong rancher. It will continue to be expensive, too, as the cows calve in May and the number of head missing doubles.

McEndree ranches in Baca (that’s Back-a not Bah-ca) County near Springfield, Colo. He weaned calves at the beginning of December and the mother cows, bred to calve in May, were pastured a few miles from his house. McEndree, battling the respiratory gunk in the freshly weaned calves that is compounded by cold weather, stress, and the dirt that just won’t stop blowing, was spending much of his day checking and doctoring sick calves. The cows, part of a group of 180, were on good pasture with feed and water so he could make the calves his priority.

The cows were pastured across from a good set of corrals and out of sight of the McEndree headquarters. This part of Baca County, about an hour from the Kansas line and an hour from Boise City, (pronounced Boys City- now you sound like a local.) Oklahoma, is vast and often much rougher than you might expect of one of the Fly Over portions of the state. When McEndree began feeding the cows daily at the beginning of December, he knew they weren’t all accounted for. Not unlike other cattlemen, he wanted to be certain that the cattle were missing before “everyone was looking for cattle that weren’t gone.” The area was searched and McEndree and a neighbor even took to the skies for a better look. The cows were then reported stolen.

McEndree supposes three people with either horses or a cake pickup, some cow sense and two cattle trucks could have sorted off two heavy truck loads and been on the road with their loot in an hour. With winds whipping, any tracks were blown smooth. Cake is the tasty protein bar of the cattle world and cows like the sweet nuggets that can be spread out using a hydraulic door on a metal container mounted to the back of a pickup. Cows will follow a cake truck and love it enough that it has inspired many a graphic tee and coffee cup proclaiming, “Love me like a fat cow loves cake.”

Cattle rustling or more accurately, livestock theft, is the domain of the Colorado Brand Inspection Division of the Colorado Department of Agriculture. They work closely with the state’s sheriff’s offices. Cattle branding predates the state here and cattle cannot leave the state, move in-state further than 75 miles, or change ownership, either by private treaty, public sale, or by delivering them to be butchered without a brand inspection.

There are 65 brand inspectors around the state, and they run the wheels off their state issued white pickups bearing a brand on the door and Brand Inspector stamped in block letters on the hood and tailgate. These inspectors are law enforcement officers and can be found at livestock auctions and on ranches within their respective areas reading the brands on cattle bound for sale or travel and issuing brand inspections with the thermal printer and laptops they carry.

Receive weekly updates from our editorial staff, guest columnists, and letters from Gazette readers. Sent to your inbox 6:30 a.m.

They inspect cattle that are exhibited at county and state fairs, and they play a vital role at the state’s sale barns. About 100 reports of lost or stolen livestock come to the Division annually and the Inspectors are the ones standing between thieves and glory.

Chris Whitney, the Brand Commissioner for the state, said there are a number of choke points in the state when it comes to locating stolen stock and those are where brand inspectors can be found on sale day verifying ownership. They communicate to their network in the state and in the surrounding states to watch for the stock identified by the owner’s brand. Each brand in the state is unique to its owner and a fee is paid to the Division. A brand book is published periodically containing a list of every brand registered in the state, the owner’s contact information, and an illustration.

The best-case scenario for McEndree is the thieves will attempt to sell the 80 cows and will be caught and charged or someone will spot them, recognize the brand, and call the sheriff. The worst-case scenario is either an illegal sale to someone gullible or equally nefarious, or choosing to keep them, calve them out, brand the calves and sell the calves- branded with another brand — next fall. Given the amount of available and affordable feed and pasture, the time commitment, neighbors who keep their eyes open, and their apparent disregard for the law, it’s the less likely of the two.

The crime is much more likely to be solved by a sharp-eyed brand inspector armed with a thermal printer riding a white Ford pickup than a well mounted cowboy with a white hat and a six shooter, but the end result is likely to be similar even if the days of a tall tree and a short rope are over.

Rachel Gabel writes about agriculture and rural issues. She is assistant editor of The Fence Post Magazine, the region’s preeminent agriculture publication.