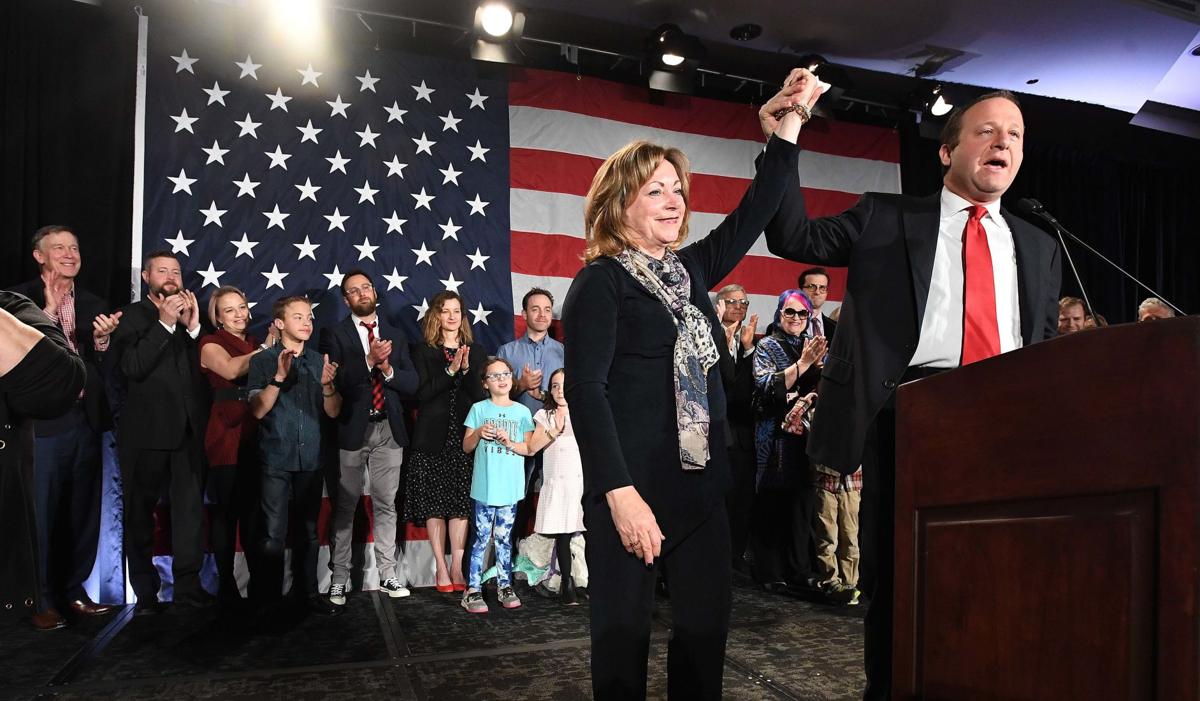 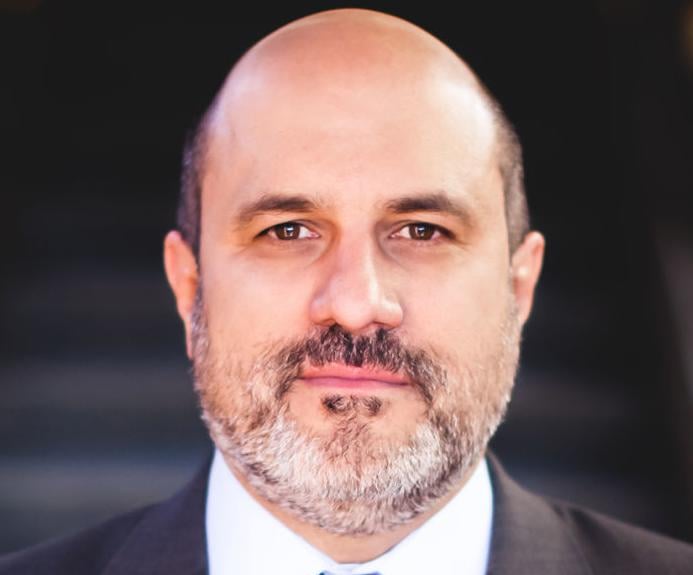 Well, that’s how it used to be at least. Not anymore.

In case your subconscious has blocked your memory of what happened last year, like a trauma victim forgets the details of the attack, let me walk you through your PTSD.

In the 2019 legislative session, our progressive overlords gave our precious nine, soon to be 10, Electoral College votes to urban centers such as Los Angeles and New York with the national popular vote.

They empowered the governor of California to decide what cars and trucks can be sold in Colorado (you read that right), under California’s emission standards.

They took away your local school district’s ability to decide what sex-ed should be taught in favor of mandatory “healthy sexual relationships” training.

They passed a “red flag” law that rips away the right of due process before confiscating your firearms.

Under the laughable guise of “local control” they put a chokehold on our state’s oil and gas industry, allowed massive tax increases on tobacco products and banning of vape products.

They gave us Prop CC to steal our tax refunds.

I could go on, but you get the point.

The progressives oddly show no sign of slowing down this reelection year. Plans for a statewide tobacco tax hike are in the works. A mandatory family leave “insurance” tax is likely. Another attack on gun owners is rumored. The death penalty is soon to be a relic. A public option for health insurance will be pimped. There is even talk about unleashing rent control and a push for a progressive income tax, peddled as a “middle class tax cut.”

Don’t they know it’s an election year? Don’t they know this type of overreach could backfire and result in them losing control of the state Senate or even the House?

Sadly, they might have reasons to feel comfortable. They’re malicious, not stupid.

They know that this fall’s election could well be a banner year for Colorado’s left because they are looking at the same numbers I am.

2020 is likely to see more voters casting ballots than ever in Colorado history. Even numbered years always bring out more voters than odd, “off-year elections.” In 2018, when Democrats swept all state offices and the Legislature over 2.5 million Coloradans voted. In 2019, when Prop CC was killed, only around 1.5 million voted.

And presidential election years bring out the most — 2016, when Trump lost the state to Hillary, 2.85 million voters came out. According to polling firm Magellan Strategies, this presidential year will bring out well over 3 million voters in Colorado, including an avalanche of young voters who overwhelmingly vote Democrat.

Add all that to the Democrats’ ballot harvesting operations and no wonder the folks at Magellan put it, “if 2018 was a Democratic wave then 2020 could be a tsunami.”

Conservatives need to wake up or risk losing Colorado forever.

What’s the main lesson for those of us who care about keeping Colorado what it used to be, a place where we are free to make our decisions? Liberal overreach is not a campaign strategy for conservative victory.

The substantial demographic changes in Colorado means our lurch toward socialism isn’t repugnant to a growing number of younger people and newbies to our once liberty-loving state. They don’t even see it as socialism.

Conservative and libertarians must make a case that they have real answers, better solutions to the worries young, unaffiliated voters have about health care costs, affordable housing and traffic.

“Vote for us because they’re too liberal,” is a campaign message that will backfire.