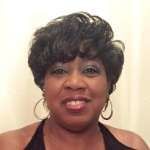 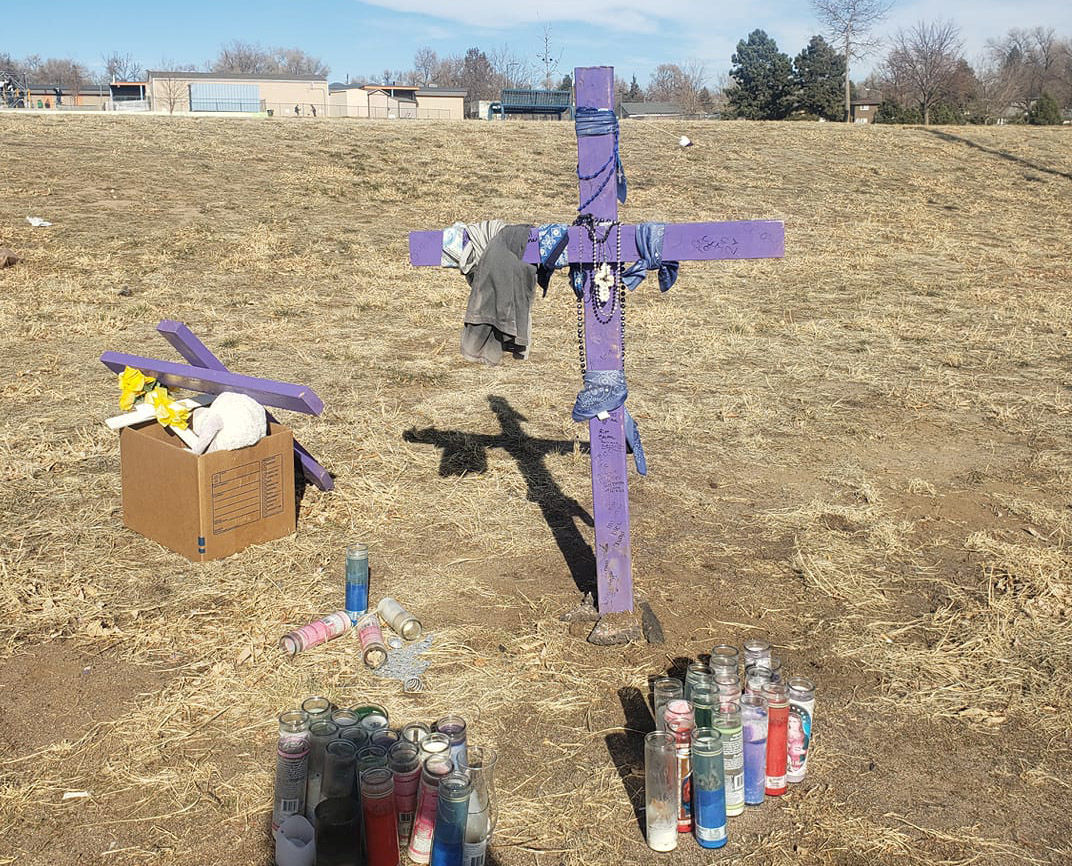 The site of the memorial for Devon Bailey.

The site of the memorial for Devon Bailey.

We found ourselves in the darkness of a social eclipse. A harmful obstruction of sadness and confusion dimmed our community's once-bright sense of optimism and trust.

Suspicions and tensions, and other sociological toxins, flourished in the shadows of a deadly event.

The darkness engulfed Colorado Springs last summer with the tragic death of 19-year-old De’Von Malik Bailey, an African American shot by law enforcement as he fled during an armed robbery inquiry. The community felt like a powder keg ready to explode. There were accusations, investigations and little in the way of answers that made everyone understand.

A conflict reminiscent of the 2014 uproar in Ferguson, Missouri, had arrived in our typically peaceful town.

Tensions increased after investigators and a grand jury deemed the shooting lawful. Activists and politicians began working together behind the scenes on proposed solutions.

Then came a setback few saw coming. In December, Code Enforcement (accompanied by Colorado Springs police) removed the makeshift memorial erected by Bailey supporters near the scene of the incident. Recorded on video, the removal caused more local outcry.

Disruptive protests broke out. Police arrested several demonstrators at the Festival of Lights Parade. Vandals tagged the new welcome sign at the north entrance to Colorado Springs on I-25. Red paint announced that DeVon Bailey would not rest in peace.

Baily supporters gave formal protestations from the public lectern at a meeting of the City Council.

“… our community has a responsibility to explore the deeply rooted economic, racial and cultural issues that have arisen in the wake of Bailey’s death,” said Councilman and Catholic Deacon David Geislinger, after hearing from the public.

Then, Mayor John Suthers and Lawrence Stoker had an impromptu mano-a-mano meeting for all the public to hear. Stoker, a cousin of DeVon Bailey who witnessed the shooting, called in during a live radio show featuring Suthers as a guest.

Each man talked and listened with respect for the other. They shared separate perspectives, agreeing to disagree on several key points but illuminating understanding nonetheless.

A quiet stand down seemed to ensue between Bailey supporters and city officials. Negotiations began, leading to apologies and agreements regarding the memorial. Through healthier dialogue, a light blasted through the darkness. The eclipse was ending.

Since then, Springs police partnered with the Center for Creative Leadership at Harrison High School for a community listening session. It was part of an ongoing effort known as the Illumination Project.

City council members attended. The session gave local citizens and activists a chance to express concerns without fear of reprisal.

In the past few days, representatives from the NAACP, Black Lives Matter, Code Enforcement and other city officials converged to clean and reset the site of the Bailey memorial. Police officers kept folks off the drying paint and otherwise assisted in the project.

Sgt. James Allen spoke quietly, though enthusiastically, about the collaboration.

“I think that both sides have learned a lot by sitting down and talking. I hope that we take this opportunity to learn more moving forward,” said Allen, who has relatives in the neighborhood surrounding the memorial.

Controversial and tragic events will always spur advocates and activists to action. They stand up for those who feel marginalized. If there is a conflict, they see it as a time to lead. Leading requires standing up.

Rachel Stovall is a longtime community advocate and organizer. Also a fundraising, media and marketing consultant, Stovall is most known for singing with her dance band Phat Daddy and the Phat Horn Doctors.