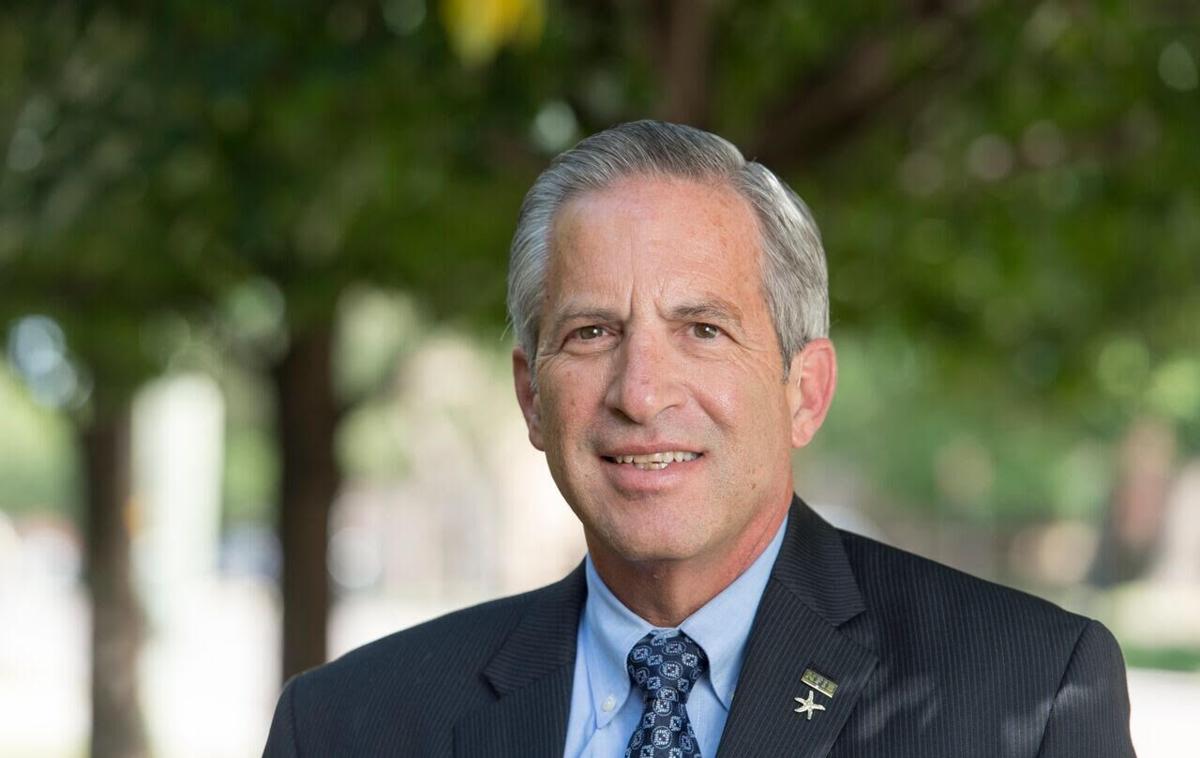 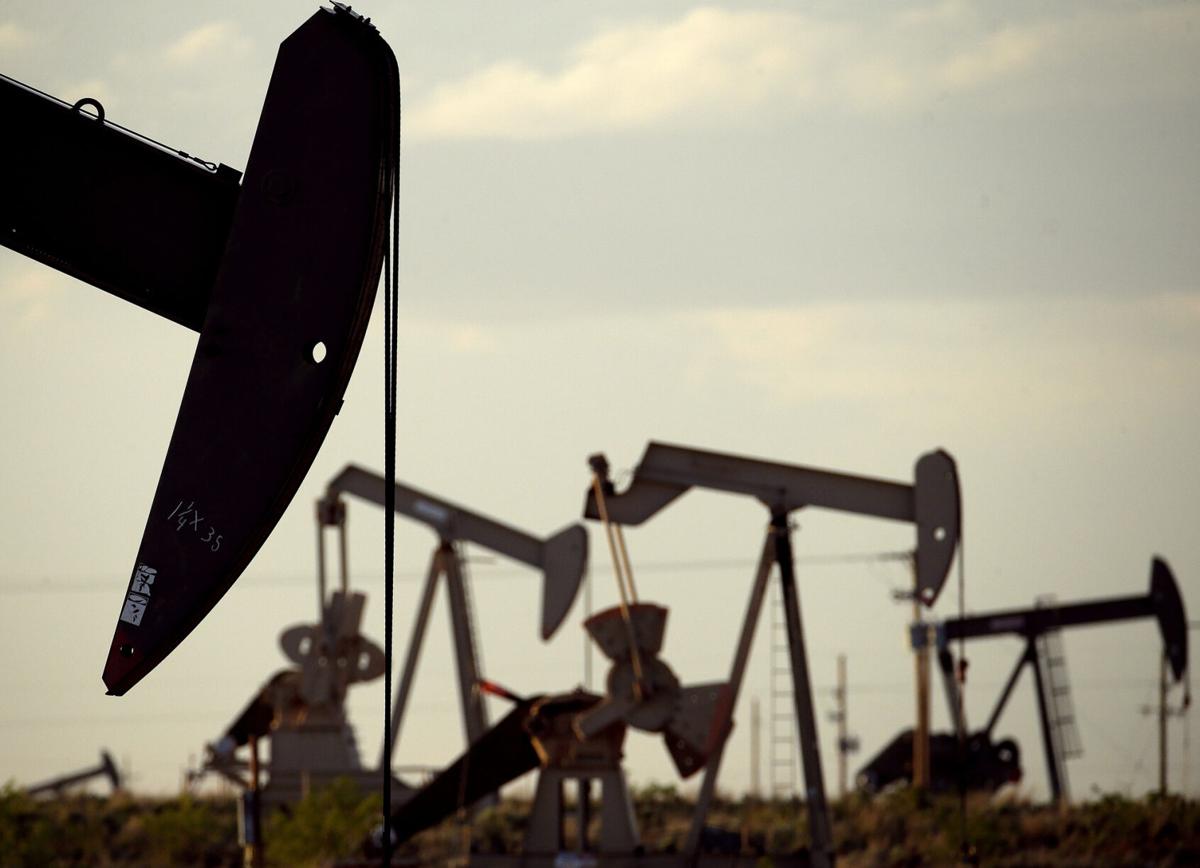 The attack against Colorado’s oil and gas industry, and the small businesses around the state which support it, continue in various forms. One of the most pernicious comes by way of certain local governments going so far as to sue energy companies over climate change.

This has not only been attempted by the major coastal cities that you would expect like New York and San Francisco, but now a few jurisdictions in Colorado are choosing to follow suit. In 2018 Boulder and San Miguel Counties along with the City of Boulder filed climate lawsuits against major energy companies, seeking millions in damages for what they see as injury done as a result of the impacts of climate change.

But the impacts to these communities, and others all across the state, from these deeply flawed lawsuits could be far greater and far more immediate. The oil and gas industry in Colorado added some $13.5 billion to the state’s GDP in 2017 alone, and the industry generates nearly $1 billion in direct state and local revenues every year along with much more in indirect revenues. Oil and gas have been key drivers of employment in Colorado as well, supporting nearly 90,000 jobs; including 30,000 people directly employed by the industry and more than 50,000 jobs induced in all sectors of the state’s economy due to the wide reach and nature of oil and gas production. There is no question of the economic importance of this industry to our state.

It should come as no surprise then that small business is already feeling the effects of other legislation and rules enacted over the past few years that are pushing oil and gas exploration and production out of the state. Many small businesses that should be starting to recover from the COVID-19 pandemic are stalling in that recovery because of the hardships on an industry responsible for much of the growth they depended on. Piling climate lawsuits on top of everything else could well be the final nail in the coffin, and the economic damage that we are now just getting a hint of could be devastating.

It is local communities themselves that will suffer the most. Towns and counties that support oil and gas will see more job losses and watch their revenues dry up as the industry is sued out of existence. Other jurisdictions that decide they too want in on the lawsuit game will find themselves expending an enormous amount of time and money in what is likely a fruitless effort. While both sides bicker over the proper jurisdiction of these lawsuits, the Supreme Court, in a decision written by the late Justice Ruth Bader Ginsburg in 2011, has previously held that matters involving climate are properly the authority of the EPA and Congress to deal with, not the courts.

Perhaps most ironically is the fact that these lawsuits will not help the environment; in fact, they will make it harder for our society to transition to lower-carbon forms of electricity. Renewable energy sources all depend on a reliable base load of fossil fuel generation to be successful. Until we solve the problem of energy storage, natural gas will be a critical part of our transition plans. It is the abundance of natural gas, including the pioneering work in its advanced extraction that took place on the Western Slope, which has resulted in U.S. electric power sector emissions falling 33% from their peak in 2007 according to U.S. Energy Information Administration data.

What’s more, these lawsuits are exceeding unpopular. Recent polling conducted by the Manufacturers Accountability Project determined that only 2% of voters supported local climate lawsuits as a way to try pay for existing damage caused by climate change.

People understand that there are far better ways to address climate change than by suing businesses and the industry that keeps them warm and keeps the lights on. Governments at all levels should instead work with the private sector to encourage, not disincentivize, innovation. It will be technology and the innovative spirit of the American entrepreneur that provide solutions to the problems we as a society face, not trial lawyers chasing frivolous and headline-grabbing lawsuits.

Tony Gagliardi is the Colorado state director for the National Federation of Independent Business.

Tony Gagliardi is the Colorado state director for the National Federation of Independent Business.