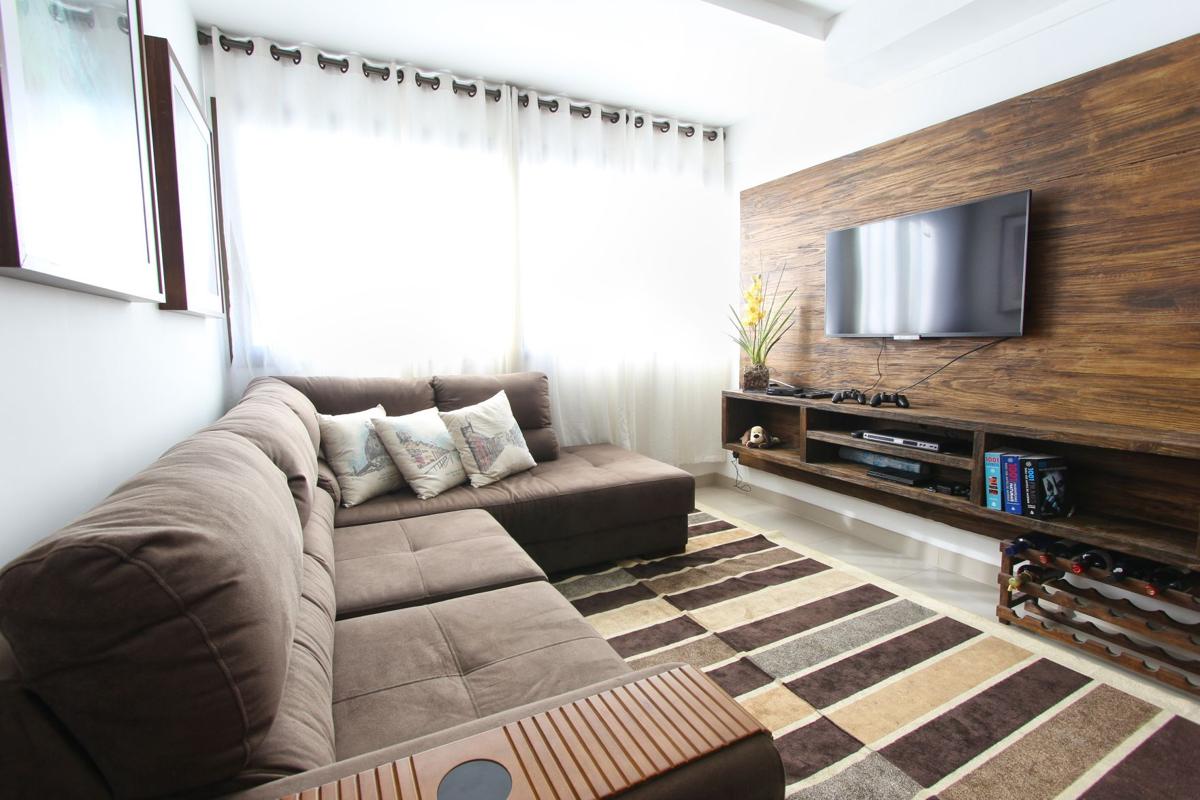 A proposed change in El Paso County would increase taxes on Airbnb rentals from 7.15% of their value to 29%. 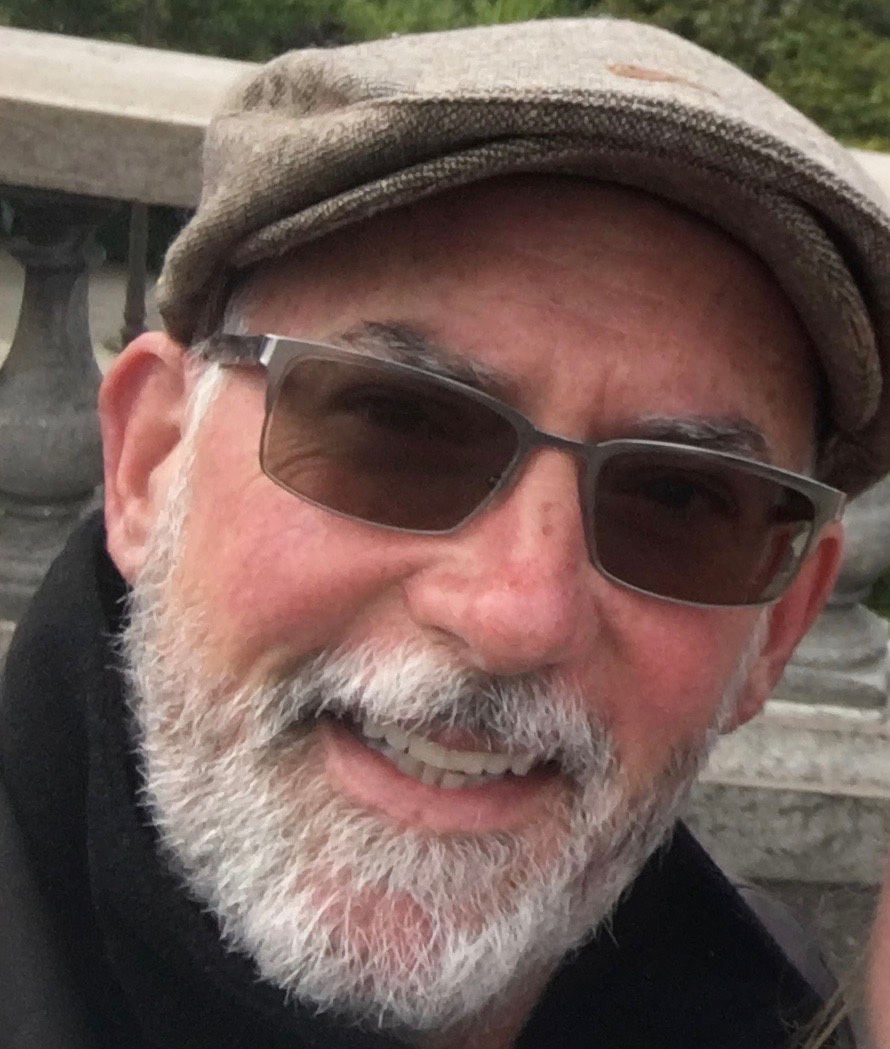 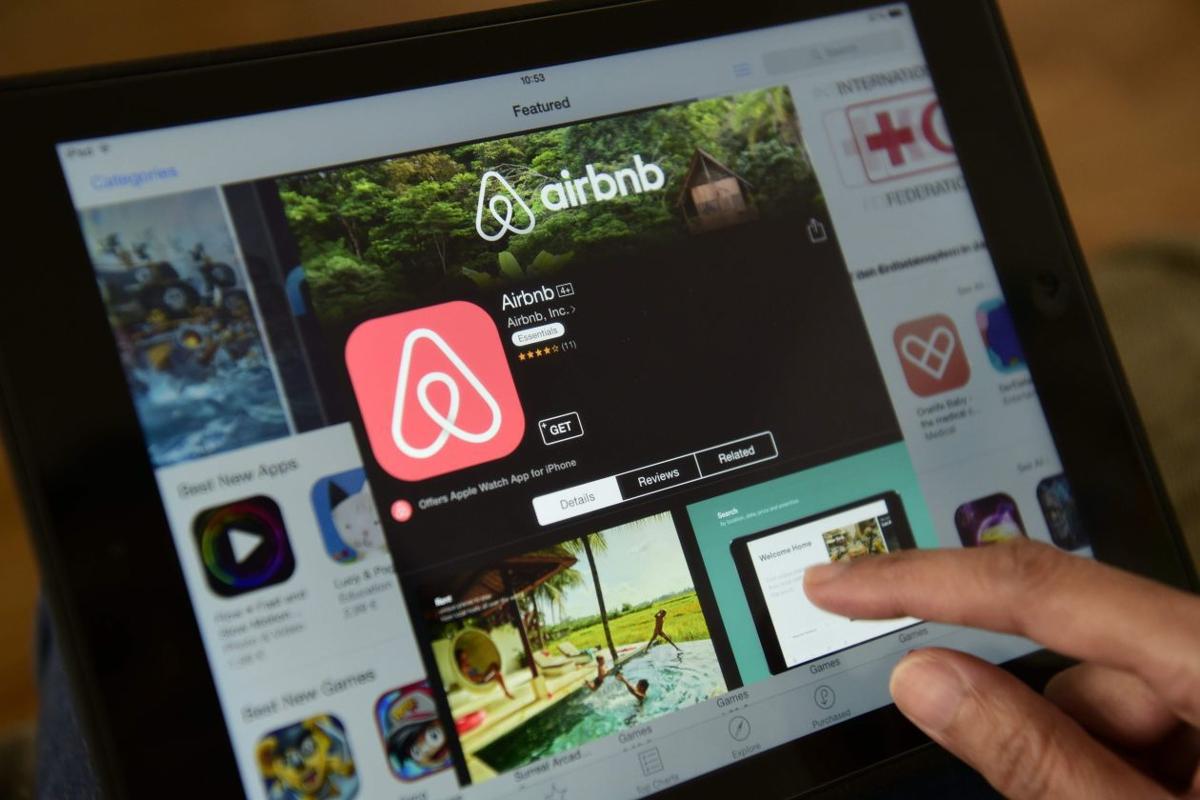 Airbnb is looking to make itself more attractive to investors ahead of an IPO and has been in talks to acquire hotel-booking site Hotel Tonight.

A proposed change in El Paso County would increase taxes on Airbnb rentals from 7.15% of their value to 29%.

Airbnb is looking to make itself more attractive to investors ahead of an IPO and has been in talks to acquire hotel-booking site Hotel Tonight.

There are now four full-time Airbnb businesses on my block.

I sit on my front porch, enjoying an early autumn afternoon. It’s a small block. Downtown. Old homes. Mine was built in 1914. A classic. Downtown’s in walking distance. Four years ago, there were no Airbnbs on this block. Now there are four — full time, nonowner-occupied. They are inhabited by strangers … or nobody.

My neighbor to the north is a single mother with children. On the corner is a house whose owners live in Missouri part time. My south neighbor lives with his girlfriend two blocks away; empty full time. Next is a rental duplex in constant turnover. The next three houses are occupied by full-time owners: three young bachelors; a single elderly man; and a duplex with a mother and son. Next to them is a very, very large behemoth of a house, shoe-horned into a much too small empty plot several years ago. It is modern, cheap, garish, and stands apart from our older homes. It is an Airbnb. No owner occupant; just strangers … or nobody.

Moving across the street, there’s a woman with her adult son. Next to her is another Airbnb. No owner occupant; just strangers or nobody. It was bought by a couple from California this year. They lived in it for three months before departing (haven’t seen ’em since). Next a single woman. Next to her and directly across from my front porch, another Airbnb … two actually. A house in front and a two-bedroom apartment above a three-car garage at the rear of the property. No owner occupant; just strangers or nobody.

Across the street, a single man in his small home, once a mother-in-law house to his neighbor house to the north which sits for sale. Given housing prices, I am concerned that it is cheaper for somebody to buy it as an Airbnb. Seems to be way this block goes.

Let’s do the math: 14 houses, four full-time Airbnbs. Add 2 essentially vacant houses and you get just under 50% of the houses here without full-time owners/residents. I have not met one a single one of the owners of the Airbnbs.

I have watched it transform the neighborhood from my porch: Lots of strangers coming and going, their cars (and their guests’ cars). It means lost community. Strangers attract watchful eyes and resent it. Yes, I recognize a good guest might be better than a bad neighbor. However, consistent occupants aren’t strangers: strangers pass through, don’t wave, don’t interact, don’t have concern for neighbors, for lawns, trash, lost pets. They stay briefly and leave. Empty houses attract attention from preying eyes.

I get the gig economy. It has great benefits but they are economic only. It benefits owners I’ve never met, who live elsewhere. They don’t invest in neighborhoods; their money doesn’t help my block. Sadly, maybe that’s really who Americans are now: gig-strangers.

Can we please stop with this nonsense that Airbnbs are private residences? These four in my neighborhood are businesses — plain and simple. They need to be taxed. Their owners need to be required to make face-to-face contact with all adjoining neighbors for accountability, as potentially uncomfortable as that may be. They should want feedback from the neighbors on a semiannual basis and requests/directions need to be included in the property guidelines they leave for their guests. They need to leave contact information (and, no, not the police, as a recent letter opined). The City STR Czar also needs this information, accountability for off-site owners who know how stretched city budgets and time are.

The bottom line: even if owners don’t live here, they are a part of the neighborhood. Neighborhoods are more than money. Wouldn’t a good business understand that?

Airbnb says it will go public in 2020

Airbnb said Thursday that it plans to go public in 2020, a long-awaited move by the home-sharing company that is both loved and reviled for it…