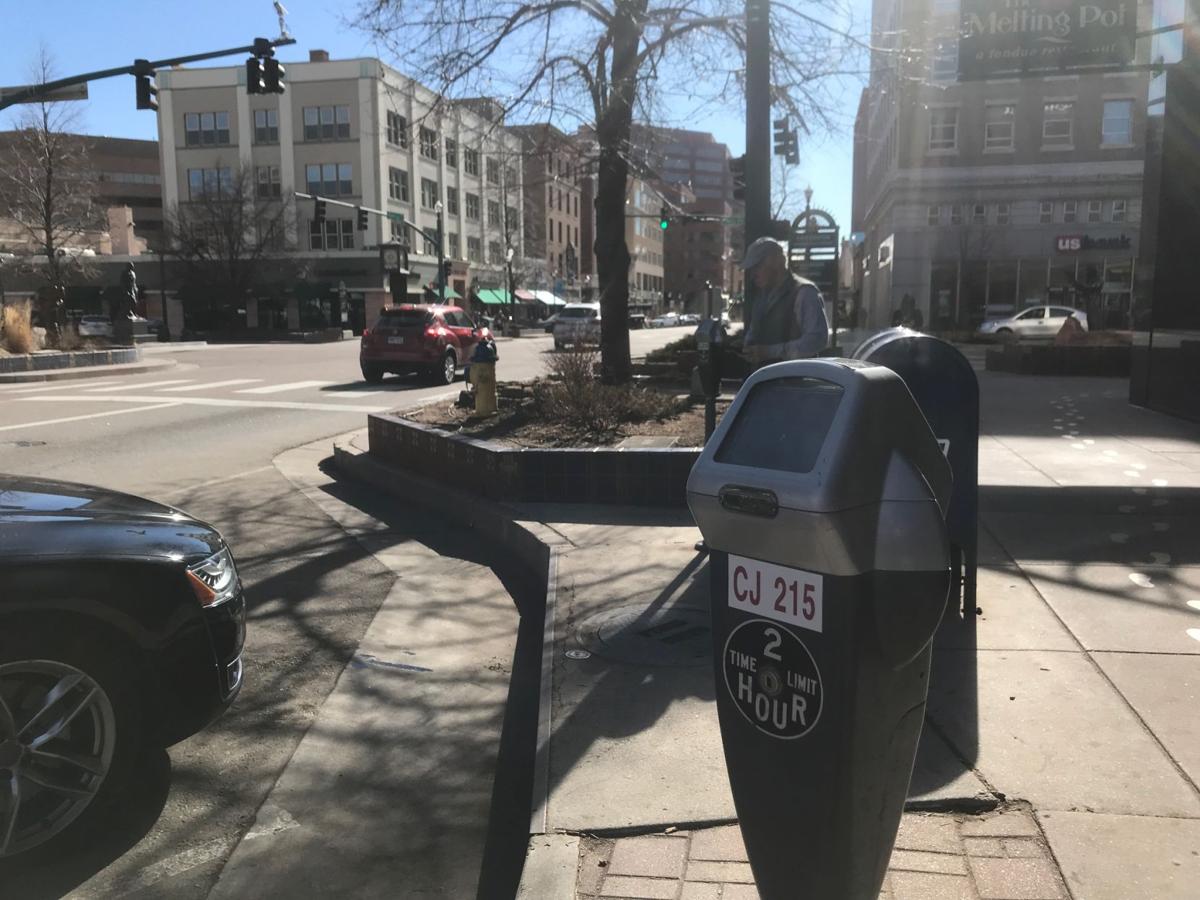 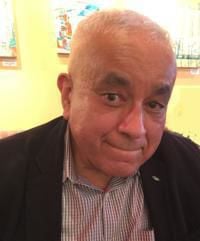 I’m worried about my beloved downtown. The discontent with the parking situation downtown continues to spread. I was at a popular downtown restaurant last week when I overhead a conversation. “What we need is Cool Hand Luke to come downtown with his bolt cutters.” This from a sedate, well-dressed lady who made it very clear that she was mightily annoyed that her evening out was curtailed by the necessity of running outside to plug a parking meter.

The image of Luke, played by a young Paul Newman, beheading parking meters on Main Street in the film “Cool Hand Luke,” is a powerful one. I turned to her and said, “What we have here is a failure to communicate!” You may recall that those were Luke’s famous last words before he is cut down by a fusillade of bullets from the Southern sheriff’s posse.

We don’t have sufficiently disgruntled citizens taking bolt cutters to meters, nor do we have chain gangs, from which Luke escapes in the film, only to be relentlessly pursued. But we do have a growing groundswell of opposition to the new parking regime. All the letters to the editor on the parking issue that I have seen in local newspapers are opposed to the rate increases and to the extension of parking meter hours to 10 p.m. and to Sunday afternoons. The extended hours seem to be the greater irritant for most people.

As Luke said, “It’s a failure to communicate.” The City Parking Enterprise says that they collect $5 million a year from the meters and the parking garages. Five million is a lot of money. Yes, it is still a lot of money, even in these extravagant times. But there is no explanation of how that money is spent, what maintenance or improvements it pays for. Was that money used to build the parking garages? Or were they funded another way?

The need for additional revenue is justified by the vague claim that it will be used to further “improve” the parking situation. In what way? How much additional money will be raised? Is it $10 million? Again, no explanations.

Some attempt at explanation is made — our parking fees are some of the least expensive for a city our size. But that is no justification to raise them. This is Colorado Springs. We are proud of our low tax, small government environment. That is what makes us a magnet for the thousands of newcomers we welcome every year. Is this good or bad? Some may wax nostalgic for that small 1950s town we used to be but growth has given us great prosperity. We often don’t communicate that. Luke was right. This is all a failure to communicate.

I asked Jim Ringe, the retired former director of City Planning and Community Development for the City, about this. Back in the late ’60s Jim helped to create the Parking Enterprise. As he remembers, the revenue raised by the meters was to be used only for actual parking improvements. But he suspects that in recent years money has been diverted to other uses. Jim will not hazard any guesses as to where the bucks have gone and neither will I. But we have to admit that $5 million every year does add up to a substantial sum.

I have noticed a marked reduction in the numbers of people patronizing downtown bars and restaurants since January 1. This is in the evenings, ordinarily the busiest times for these venues. I have not done a scientific survey, just kept a sharp eye out. The sole movie theater downtown also reports diminished attendance.

The truth is that downtown simply cannot compete for customers with the east side and the north side, with their acres of free parking and plethora of stores, restaurants, movie theaters, malls, etc. Those of us who love downtown are truly concerned about its future. Largely unbridled growth has given us prosperity, but at a cost.

If downtown, in spite of the soccer stadium, the Olympic Museum, the new Colorado College hockey arena, the new condos and apartments going up, fails to remain viable, the cost will be too high.

Joe Barrera, Ph.D., is the former director of the Ethnic Studies Program at UCCS, a lecturer in Southwest History, and a combat veteran of the Vietnam War.

Joe Barrera, Ph.D., is the former director of the Ethnic Studies Program at UCCS, a lecturer in Southwest History, and a combat veteran of the Vietnam War.

LETTERS: Define the problems at AFA with data; veterans not getting advanced care