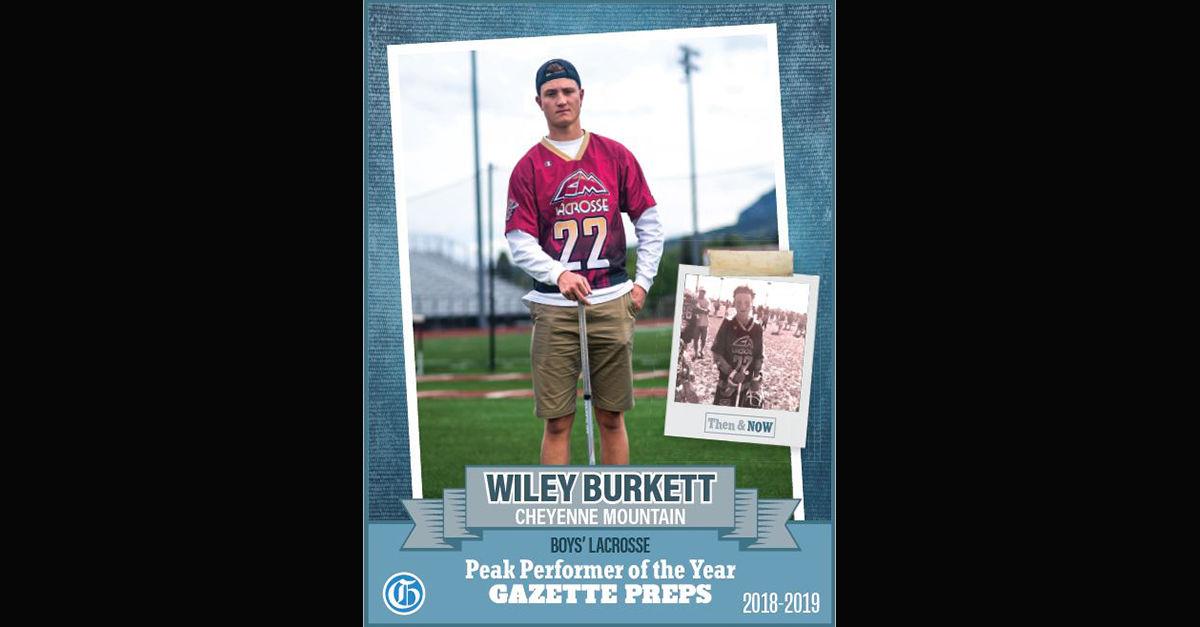 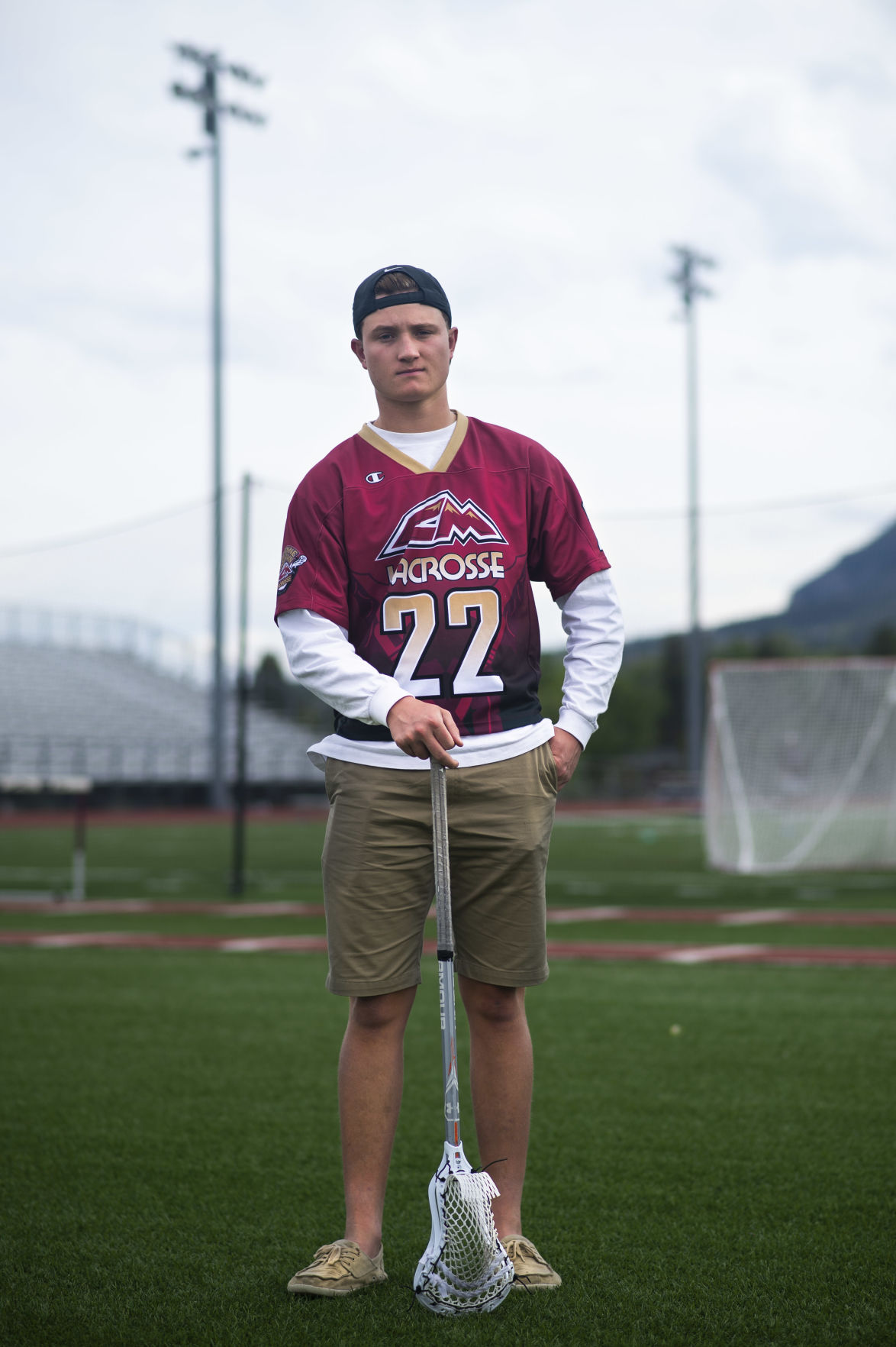 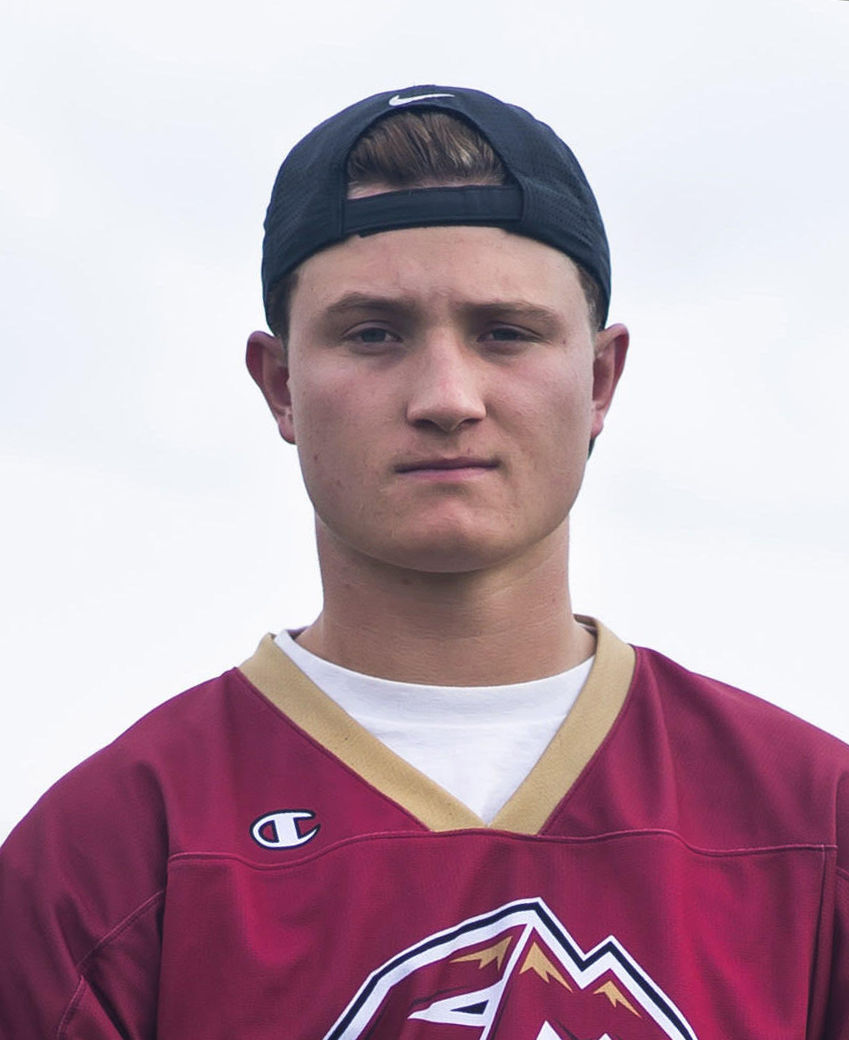 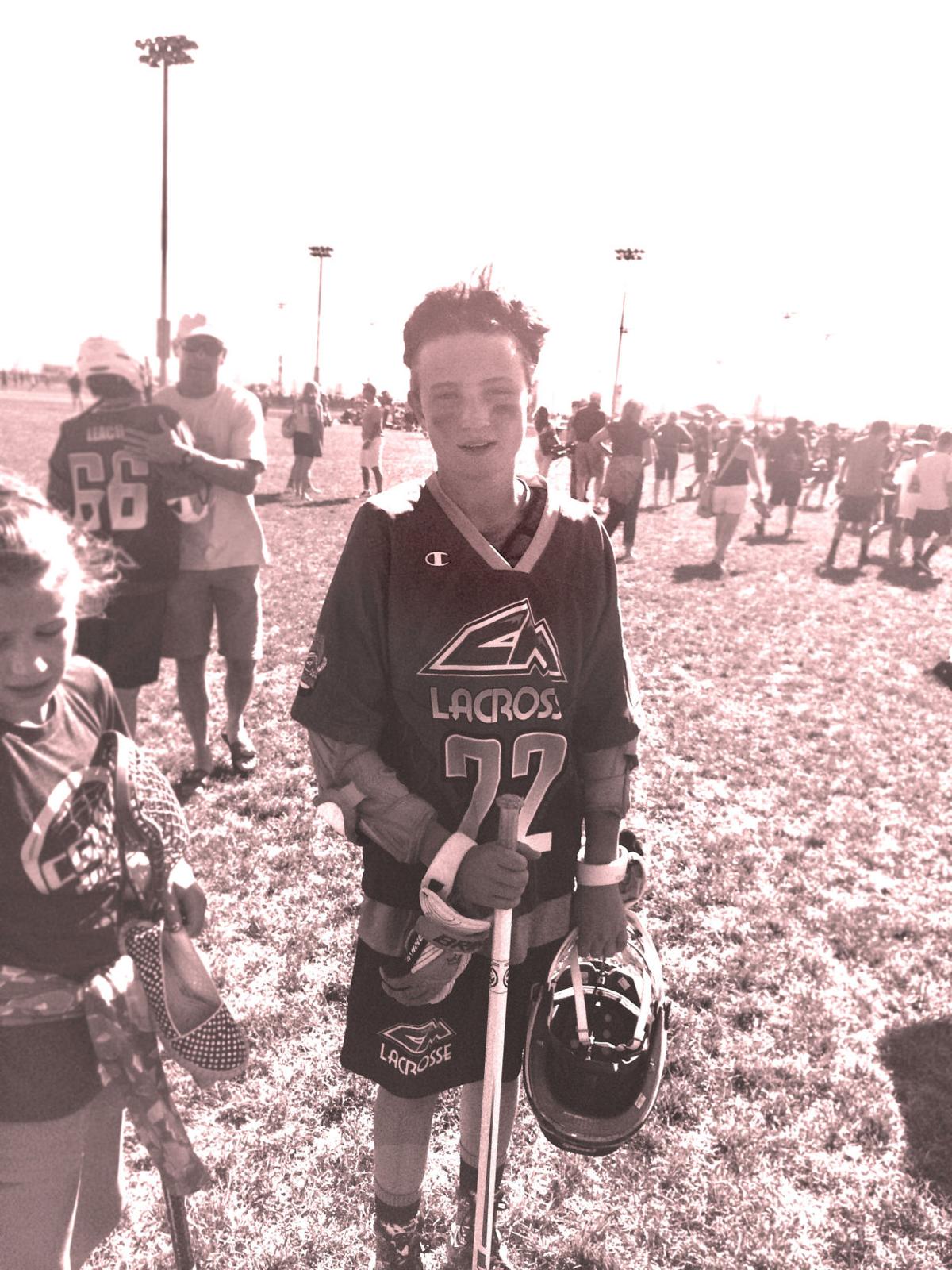 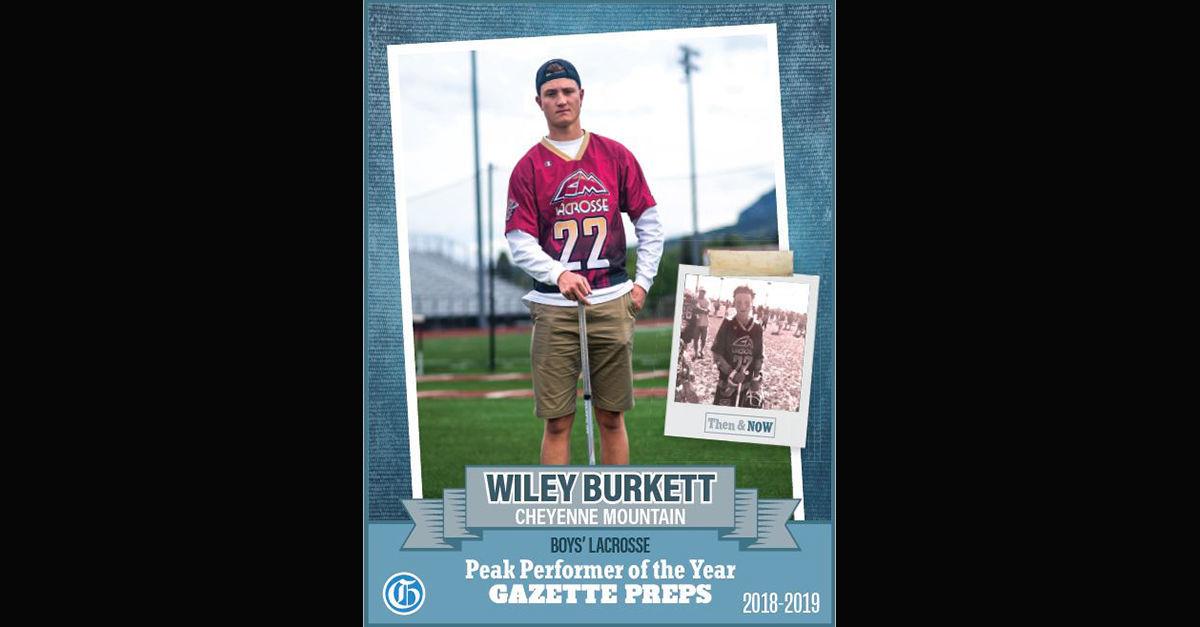 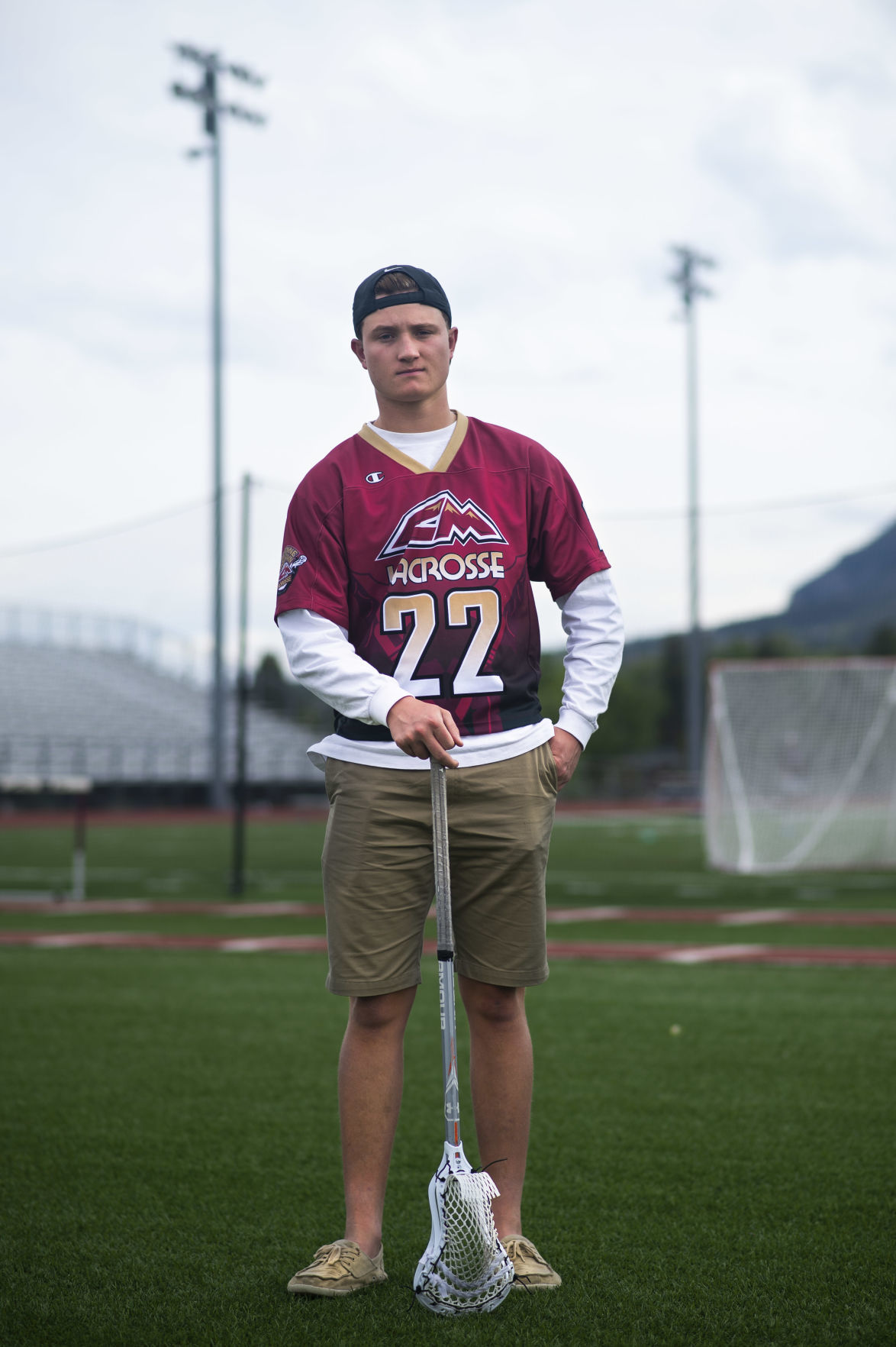 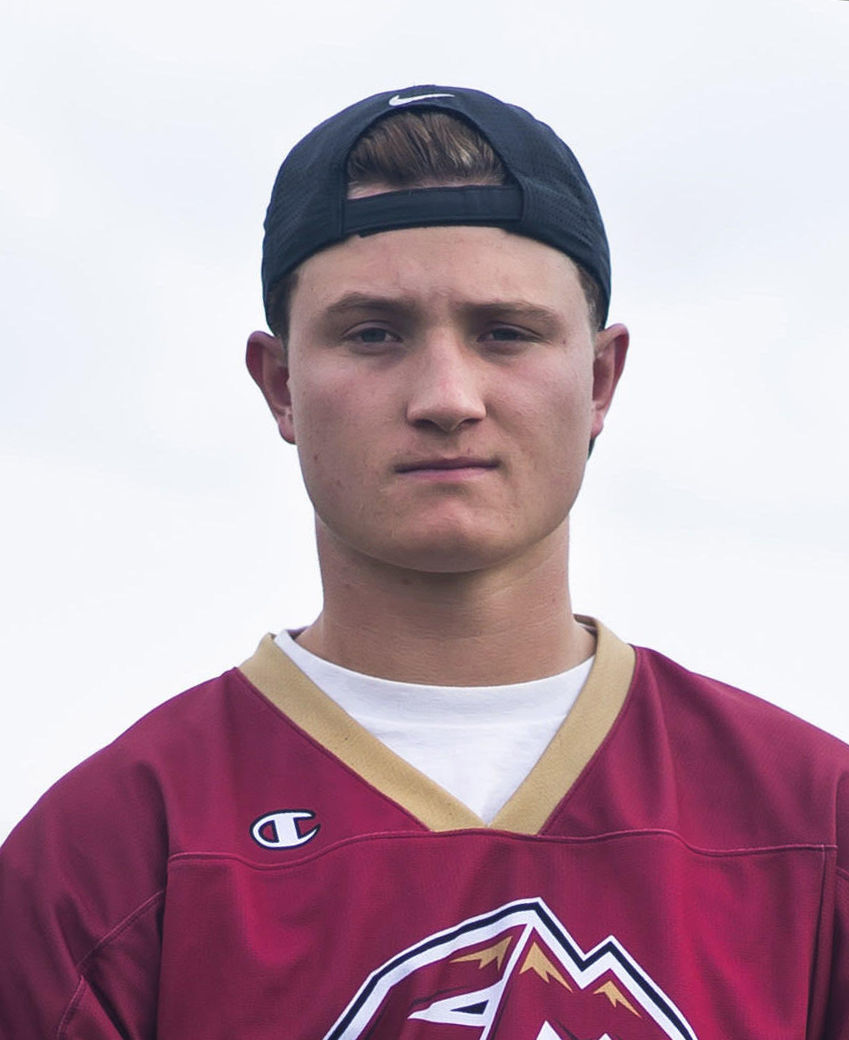 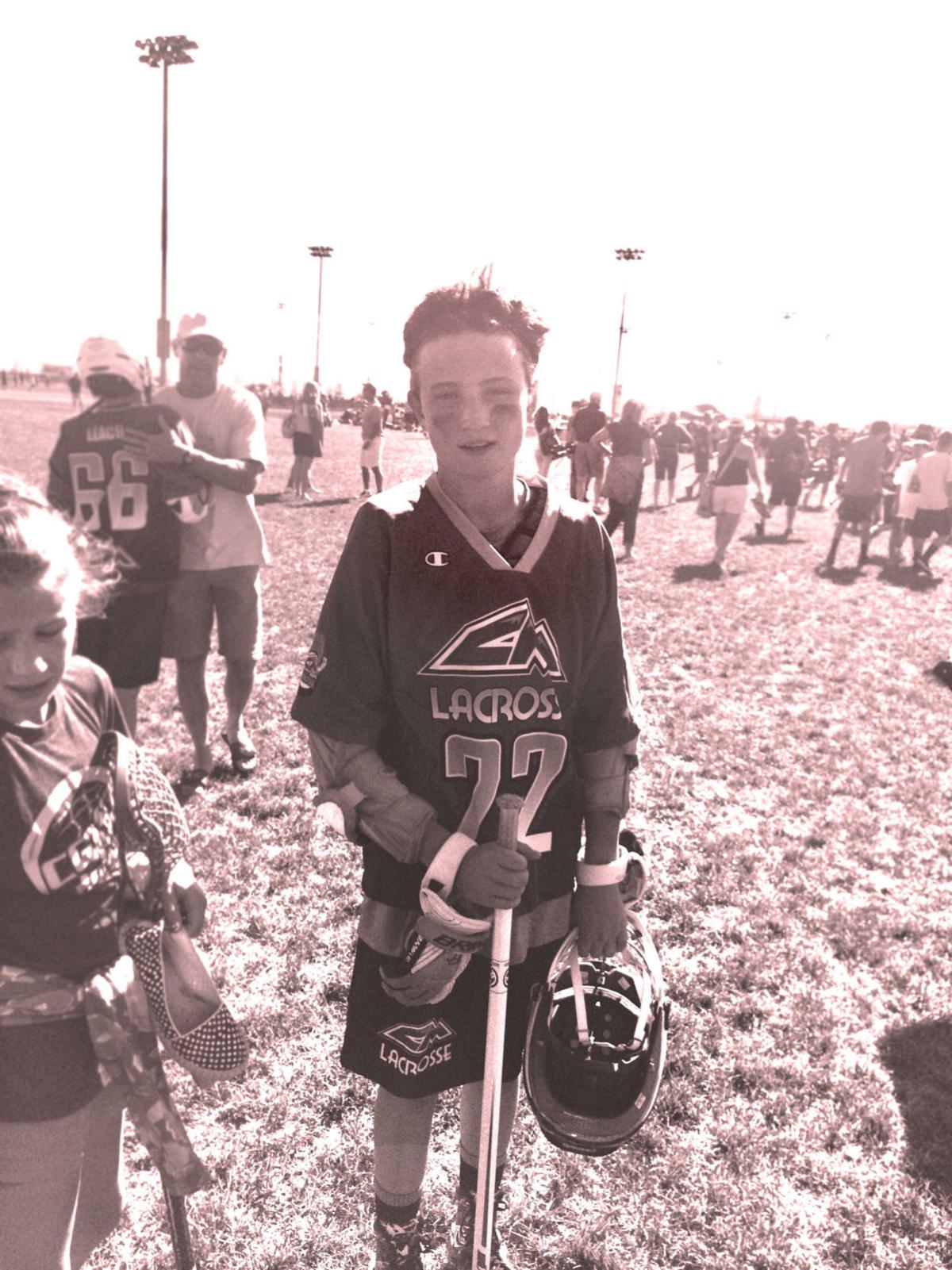 Immediately after the Class 4A state championship game, Wiley Burkett shut down.

“I was really upset for a while, and I was really mad because I wanted to cap off this year undefeated in Colorado,” Burkett said of Cheyenne Mountain’s 10-9 overtime loss to Golden in the state championship.

Returning as reigning champions and the top seed, Burkett said the Indians did not feel the pressure, thanks to advice from coach Mike Paige to continue to play and act like they were the No. 7 seed that won the title, upsetting the No. 1 Dawson School a year ago.

But after the final horn of the 4A championship game, the irony wasn’t lost on Burkett.

The No. 1 Indians had lost to a seven-seed.

It wasn’t until he watched Yale lose what would have been a second-consecutive NCAA national championship that he put Cheyenne Mountain’s loss into perspective.

“Their coach said something that I really agreed with as well. He said, ‘Obviously you want to win, everyone wants to win a championship. But at the end of the day it’s a game,’” Burkett said.

“I definitely would say I enjoyed the journey more than the destination. All of those practices, hanging out with the guys, I definitely cherish that a lot more than I would a championship.”

On top of a senior year of memories, Burkett scored 66 goals, good for second in the state, and had 37 assists to lead the state in points with 103.

His efforts earned him the title of 2019 Gazette Preps Boys’ Lacrosse Peak Performer of the Year.

Burkett made a decision in elementary school that paved the way for a stellar high school career.

He was going to play college lacrosse.

From that moment Burkett dedicated himself to lacrosse.

“When I was in about fifth grade I got really into watching Syracuse, Johns Hopkins teams like that play college lacrosse and I remember saying, ‘Oh my gosh, this is so cool,’” Burkett said. “It was a lot of hard work, but you also have to love it. It has been a lot of early Saturdays and Sundays going up to Denver and stuff like that, but it is definitely all worth it.”

On Feb. 6, his dream came true, signing to play lacrosse at Limestone College, the 2019 Division II runner up, and five-time national champions.

Find out which local athletes were selected 2019 boys' lacrosse all-stars.

Air Academy went 12-5 and made a push to the state quarterfinals in the 2019 season.