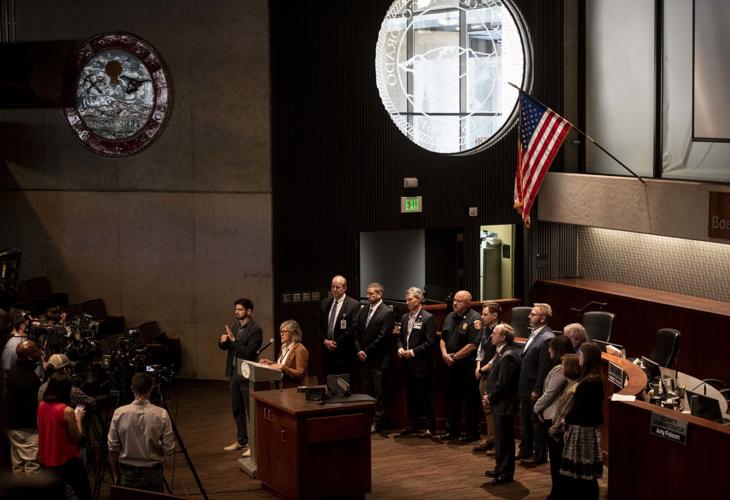 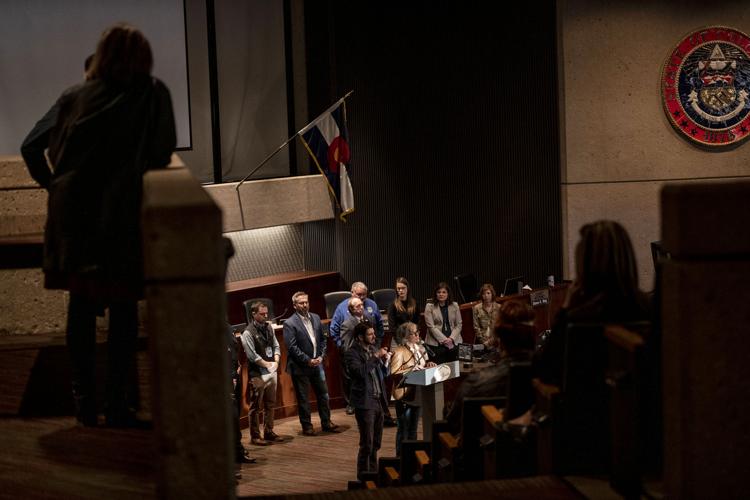 El Paso County has its first "presumptive" case of coronavirus, the highly contagious flu-like disease that originated in China in late December and has since spread to more than 80 countries and killed more than 3,300 people.

The number of COVID-19 cases in Colorado quadrupled overnight after the first two were announced on Thursday. State health officials released the following list Friday of cases and locations:

• One case in a school-age female, exposed during international travel.

• One case in a woman in her 40s, exposed during international travel.

• One case in a woman in her 50s, exposed during international travel.

Positive tests are considered presumptive if done at the state level and still need to be confirmed by the federal Centers for Disease Control and Prevention, which officials say could take up to two days.

El Paso County Public Health said the infected man, who is isolated at home and stable medically, had traveled recently to California. California has recorded dozens of cases since the disease was detected in the U.S.

He returned to Colorado Springs mid-February after traveling through Denver International Airport, county health officials said. He only began exhibiting symptoms, they said, after returning home.

The man immediately "self isolated" before calling a doctor, health officials added. They would not say if there was a specific area in the county being investigated for any additional virus contamination.

"It's a little more complicated than looking at a geographic area," said Robin Johnson, medical director of county Public Health. "It really is around contact investigation. There's a lot of details that go into that. Our epidemiologists are speaking with the patient to discuss where he's been and also who he's been in contact with."

She added that the county health department is working with state officials to identify contacts and will be reaching out to anyone potentially affected. Several of the man's family members are under quarantine, Johnson said.

"We hope he is able to make a full and quick recovery," said Susan Wheelan, El Paso County Public Health director. "Protecting the health of our community is our top priority, and we are doing everything possible to make sure the public is safe."

On Thursday, Gov. Jared Polis announced the first case, a visitor from out of state who had recently skied at Keystone and Vail after arriving in Colorado on Feb. 29 at DIA.

Polis stressed that the disease's arrival in Colorado was not cause for panic, citing statistics showing that the vast majority who contract coronavirus recover after having mild symptoms.

What Colorado congressional delegation is saying about coronavirus

There for a brief moment, perhaps, the Republicans and Democrats agreed on something this week: the fight against coronavirus, and its suspected arrival in Colorado, is serious.