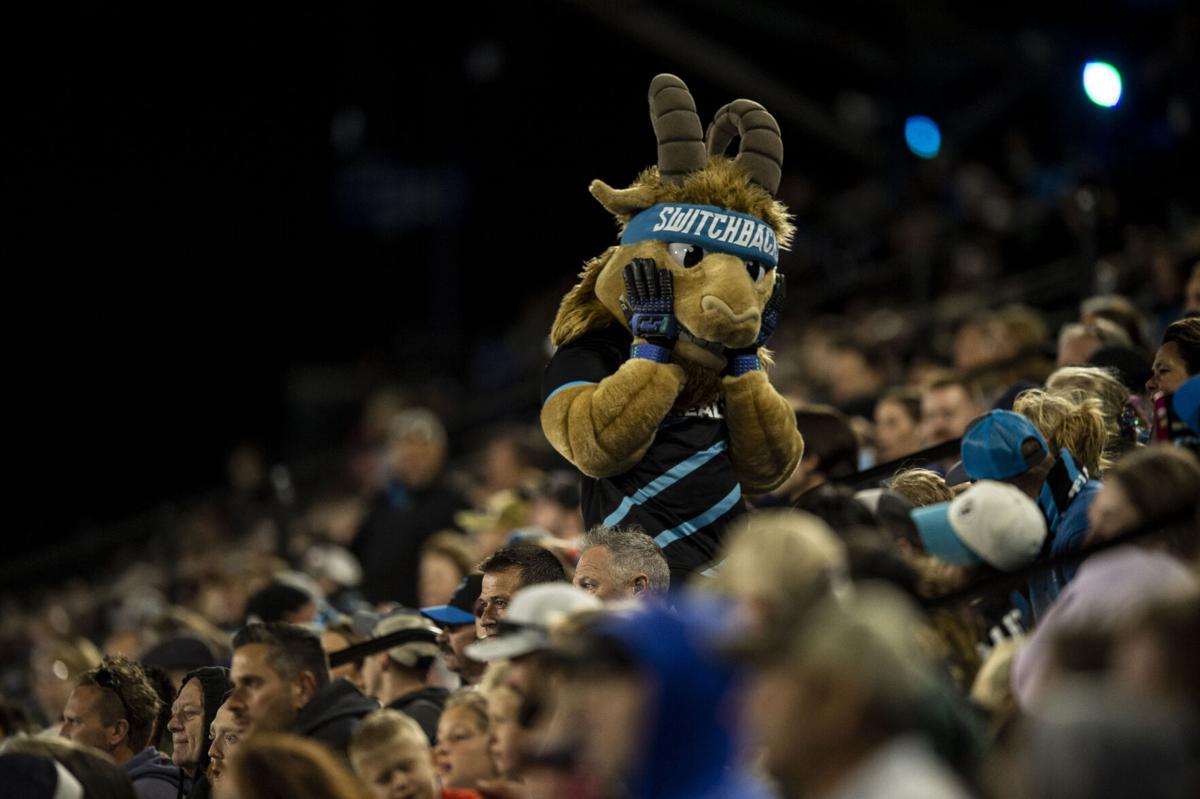 . The Switchbacks lost the game to New Mexico United 3-1. 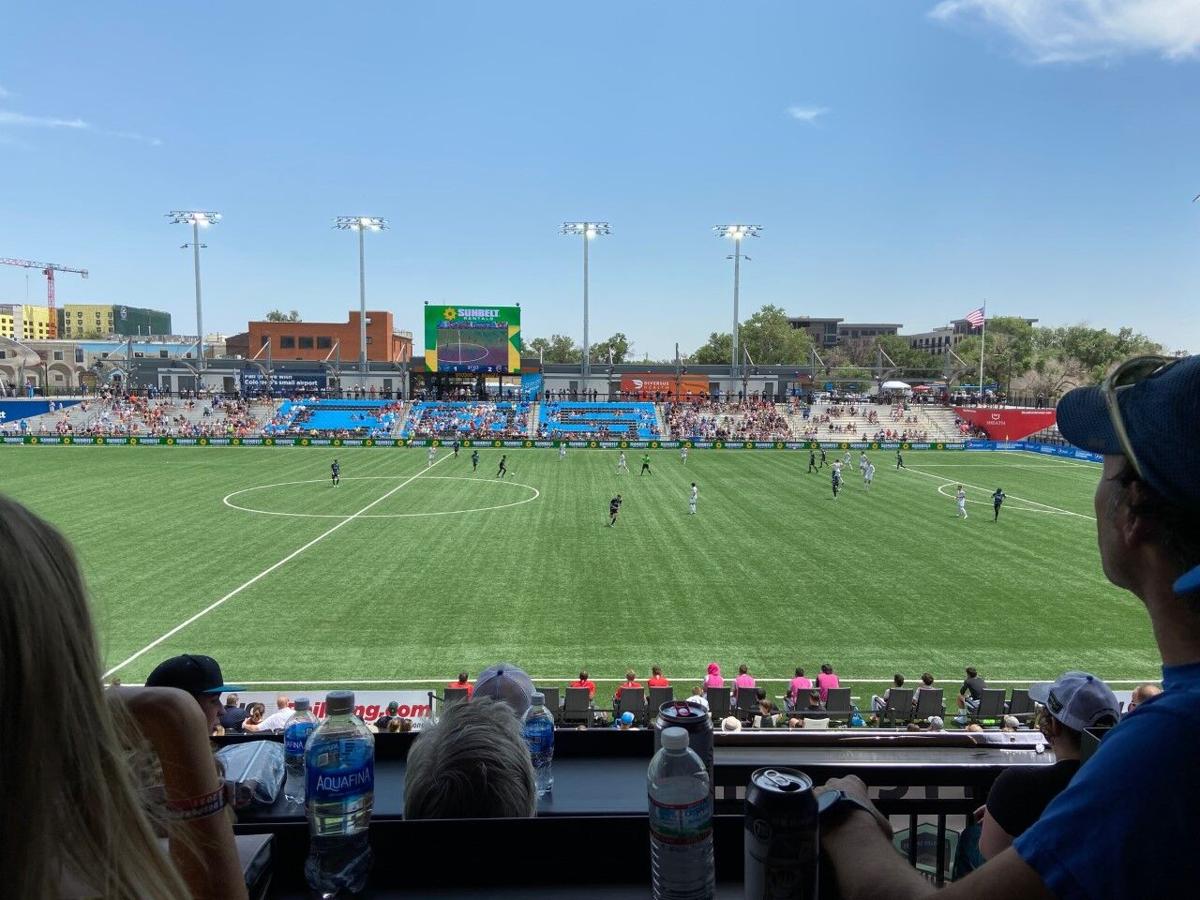 The Switchbacks FC take on San Antonio on July 17. The home team lost that day, but it was still a fun time at the new Weidner Field in downtown Colorado Springs.

. The Switchbacks lost the game to New Mexico United 3-1.

The Switchbacks FC take on San Antonio on July 17. The home team lost that day, but it was still a fun time at the new Weidner Field in downtown Colorado Springs.

If you haven’t been to a game at the new Weidner Field, home of the Colorado Springs Switchbacks FC, you’re missing out. Not just on a way to support the home team, but also an opportunity to support the region.

One of Colorado Springs’ five City for Champions projects, the soccer stadium is a prime example of what local businesses can do to capitalize on the success of these ventures.

These large-scale projects are not just good for Colorado Springs, they are designed to increase the draw of visitors to the surrounding region and the state.

But I digress. Back to Weidner Field and the Switchbacks. In this ground-floor season of the downtown arena, an astounding number of local businesses have partnered with the Switchbacks FC to not only make season tickets at the stadium more attractive, but also to enhance foot-traffic at many downtown restaurants and shops.

It’s a win-win for the soccer team, the stadium and the local business economy.

For instance, all season ticket holders get a number of “perks” at area businesses such as freebies and discounts on food and wares. Some are just on game days, and others can be had anytime.

I’m not a season ticket holder this year, but after enjoying a couple of fun games and sharing the benefits of the “Switchback coins” held by friends who are ticket holders, I’m looking forward to being one next year.

The coins themselves are fun keepsakes of the team and the season. Bigger than a half dollar, these heavy “coins” get you a free beer at Atomic Cowboy and a free drink at Streetcar 520, both just a block from the stadium, on game day.

Or, a few blocks north of the stadium, show your coin at Brakeman’s Burgers and you’ll get 10% off your check any day, and on game days half off draft beers.

You can easily walk from the game to the business of your choice before or after and make a fun afternoon or evening of it.

Those are just a few examples of how the downtown businesses have capitalized on the new offering. The list of incentives is long. Have a look for yourself: switchbacksfc.com/coin-benefits.

The stadium itself is not too big — it’s right-sized for the team and the city — and offers stunning views of Pikes Peak and Cheyenne Mountain from one side, and of the city from the other. It’s also a concert and event venue.

At a game, you can buy a local beer and snacks, pick up a T-shirt, and easily wrangle a photo with “Ziggy,” the Switchbacks’ mascot, who gamely roams the stadium during matches.

It’s intimate, and designed to be that way. Switchbacks FC President Nick Ragain says in a letter to ticket holders, “My hope is that our full time staff (short of event day staff) know all of our members’ faces and names to make this stadium feel even more intimate.”

This is a project the city and its partners promised and delivered, with great results.

Bar-raising additions such as Weidner Field are not only good for the city, they’re good for the entire Pikes Peak Region, bringing tourist visits and dollars — an influx that is much needed and welcomed now as we strive to overcome the economic losses of the pandemic.

Well done all around.