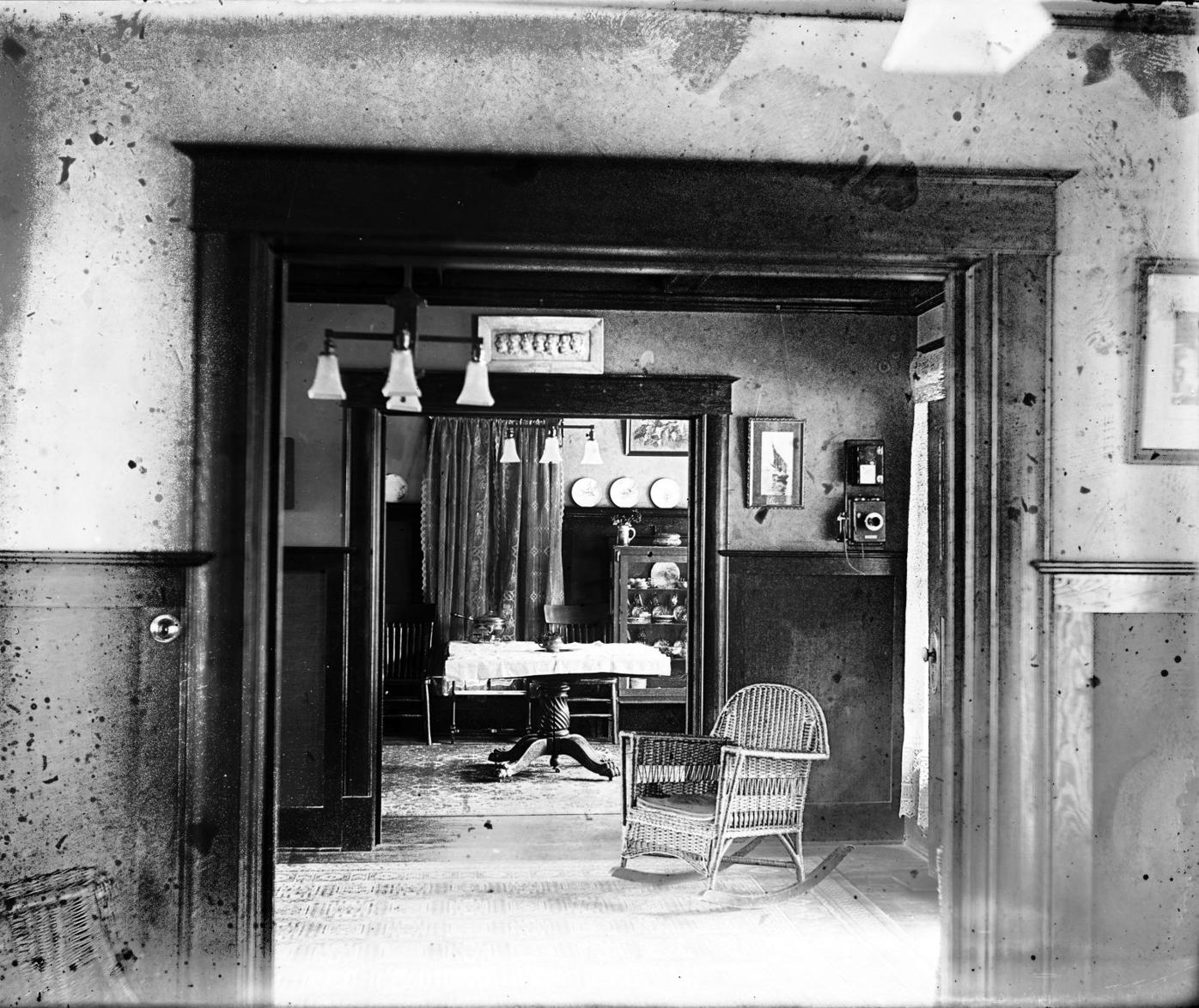 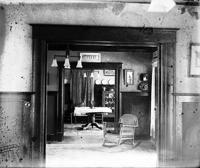 This 1900 photo shows an interior view of Redstone Castle in Manitou Springs. Redstone Castle was built in 1890 as a model home for a development on Red Mountain that never materialized, according to a Gazette story from the late 1980s. The 4,100-square-foot castle is built of red sandstone. 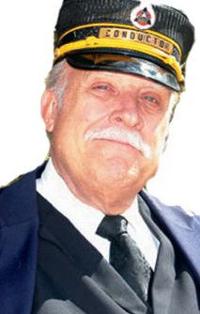 This 1900 photo shows an interior view of Redstone Castle in Manitou Springs. Redstone Castle was built in 1890 as a model home for a development on Red Mountain that never materialized, according to a Gazette story from the late 1980s. The 4,100-square-foot castle is built of red sandstone.

You might be surprised at the material being used in construction in the 1890s. I found an old newspaper story I thought it would be just the thing for your entertainment:

"The red sandstone, which is found in large quantities in the Colorado City and Manitou districts, is quickly coming to the front for building purposes. Mr. L.G. Hunt, who has several large contracts at Pueblo, said to a reporter for this journal Thursday: 'The demand for this red sandstone at Pueblo is increasing daily so much so that I cannot supply the wants of the people who wish to have houses built of it. Previously the stone was only used for foundations. Now it is used in the whole structure. People have seen what a handsome building it makes, and the Union depot and Chamber of Commerce building at Pueblo, built of this stone, have proved a big advertisement for the stone from Colorado City. This week I received two contracts to erect private residences composed of it, and am firmly convinced that in the future, those who can afford it will use nothing else in building. The Colorado Midland people have put in another sidetrack of 500 feet to my quarry, which is a great assistance to me in shipping. I fully expect that during the coming winter, I shall handle from eight to ten cars of stone daily, and the order will be increased in the spring and summer.'

He continued, "'Indeed, when I lived in Pueblo I was quite impressed by the number of fine old homes built with the stone. Not all was from Colorado City, but from quarries on the western slope and Castle Rock. Moving the large numbers of large stones must have been quite industrious. Today the scars of the work at the quarry just south of Garden Of The Gods is quite a contrast to the unspoiled park. I have seen pictures of train cars loaded with huge stones. Once at the destination they were cut into usable chunks.'"

Also: I want to thank those who had comments on the Pope's Valley Coal Mine situation. There is a small quarry there, too.