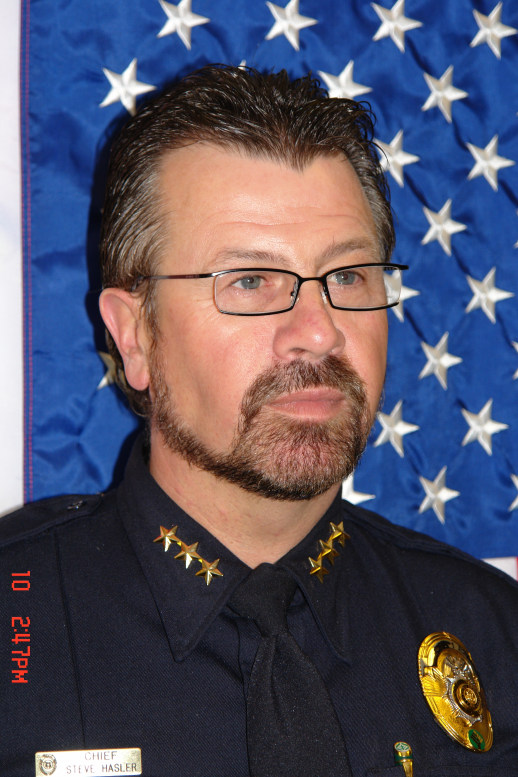 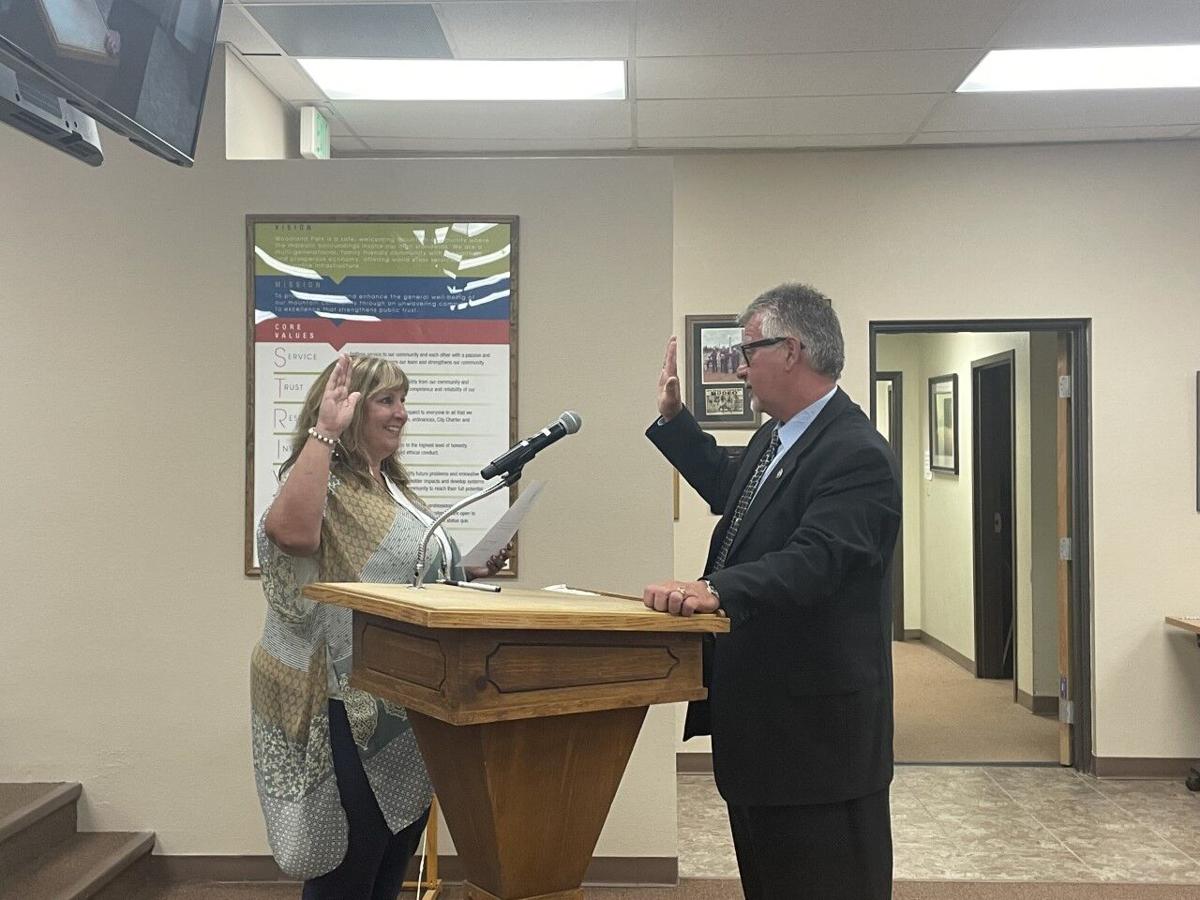 Woodland Park police got a new leader Monday, who left some community members wondering what would be different from the last chief of police.

“We are confident that Interim Chief Hasler will bring strength and stability to our police department while we search for a permanent chief,” City Manager Michael Lawson said. “Steve’s many successes are a direct reflection of his dedication, excellent leadership skills and commitment to community.”

Before Woodland Park, Hasler served as chief of police in Elizabeth for around six years before he retired in 2020. Before that, he was the chief for the Lone Tree Police Department, which Woodland Park officials said he helped found.

But Hasler’s swearing-in came amid questions from the community about past workplace conduct while he was in Lone Tree.

In 2012, Hasler was fired by the Lone Tree city manager after a report from an outside investigator found sexual discrimination and nepotism in the department allegedly fostered by Hasler, who was chief at the time.

That report and Hasler’s termination were covered in a Denver Post article at the time, which resurfaced after Woodland Park city officials announced Hasler’s new role.

In a Tuesday press release, city officials said they were “especially sensitive to the allegations made in the article, particularly around sexual harassment” given circumstances surrounding the departure of the city’s previous police chief, but that the statements made in the story were not substantiated or sufficiently followed up on.

“We have conducted thorough research of our own, and can confirm that allegations made in the article are simply untrue,” Lawson said.

City officials added that Hasler has consistently displayed integrity in over 40 years in law enforcement.

In his interim role, Hasler is stepping in for former police chief Michael DeYoung, who resigned July 1 after a third-party investigator looking into workplace misconduct allegations aimed at DeYoung found that the police department would only benefit from the then-chief’s termination.

Woodland Park police chief retires amid recommendations for his termination

Catherine Nakai was sworn in Thursday night as the newest member of the Woodland Park City Council, a move city officials said could help them…