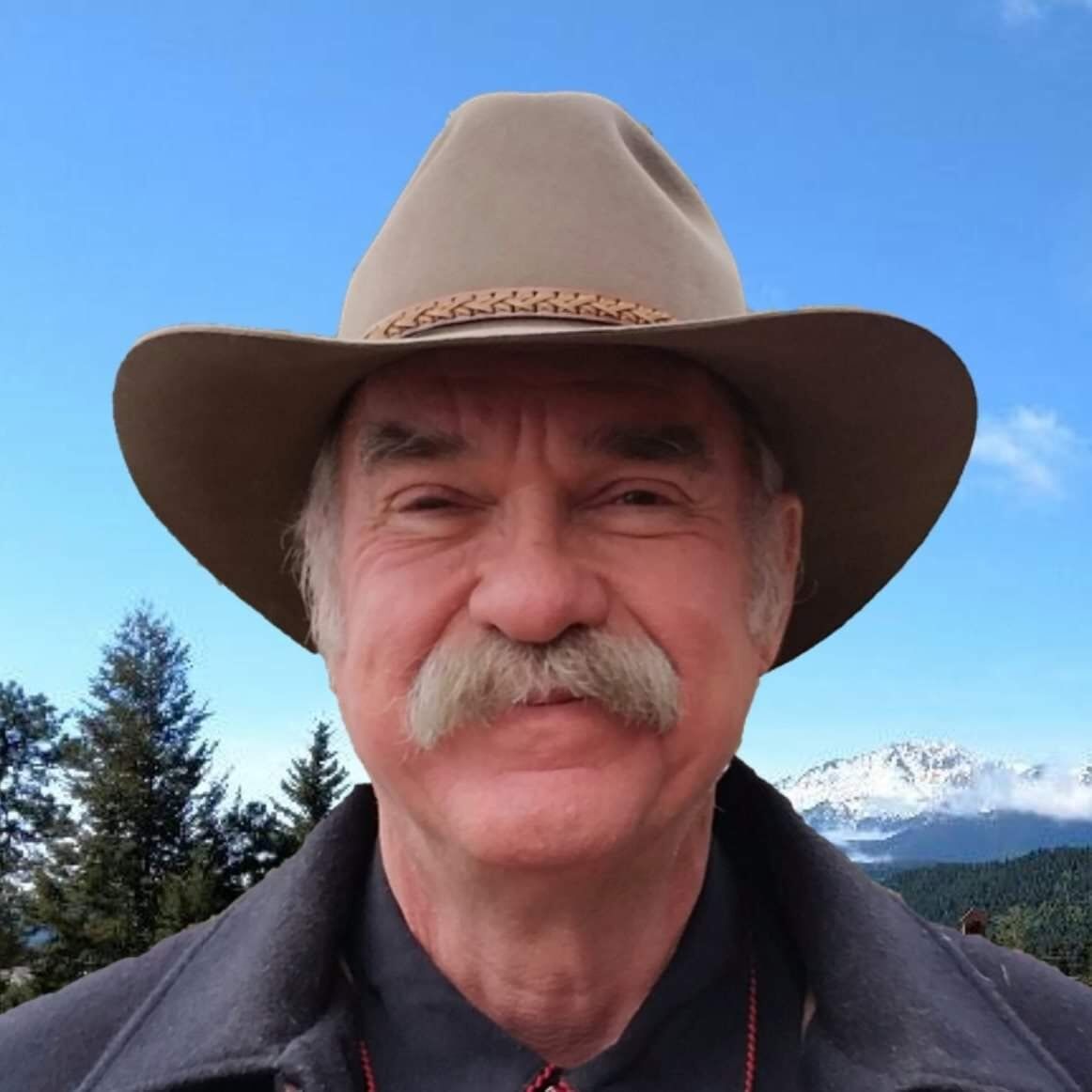 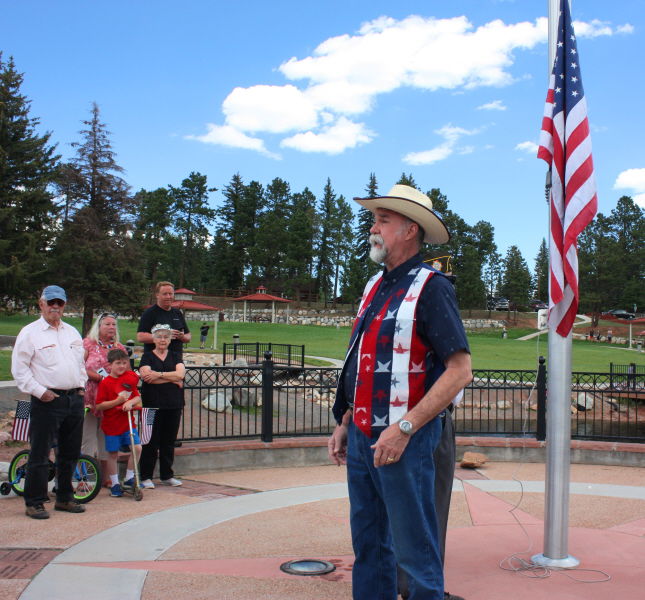 weeks after being diagnosed with COVID-19. 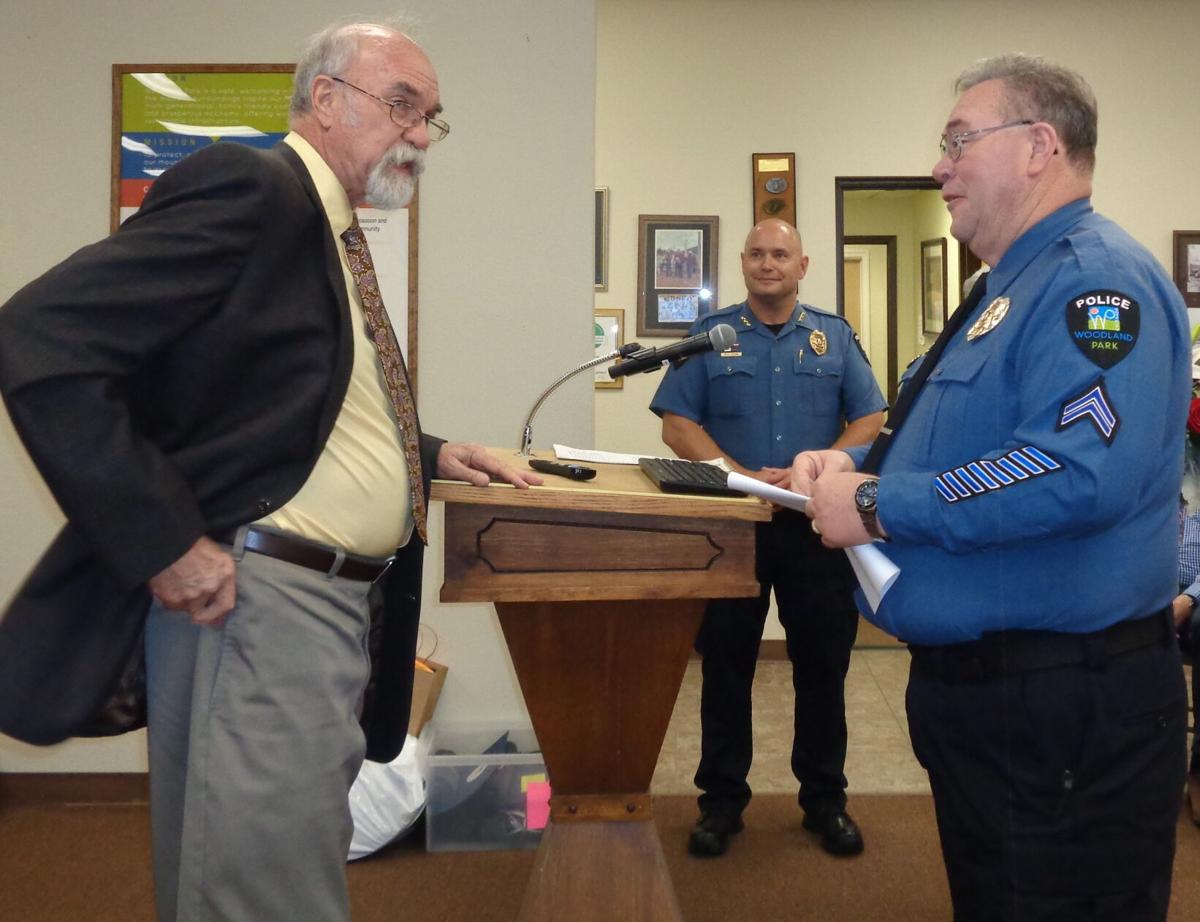 weeks after being diagnosed with COVID-19.

WOODLAND PARK • In its first regular meeting since his death, the City Council on Thursday honored the late Mayor Val Carr as a hardworking public servant who made a deep impact on the bedroom community a half-hour’s drive west from Colorado Springs.

Carr, who stepped into his role as mayor last April, died Tuesday after a two-month battle with COVID-19. His death was a shock to the community, which just six months before bore the loss of former Mayor Neil Levy, who died in August of complications from kidney cancer. Levy was 66.

After opening the meeting with a moment of silence to honor Carr, 71, council members and city staff recalled happier memories of the man they described as passionate, funny and dedicated. They recalled his love for music and how, clad in a top hat and handing out sheet music, he led the community in singing Christmas carols at the city’s annual tree lighting in December.

“He worked tirelessly at the issues set before him and the long-range issues we face in our community,” Councilman Robert Zuluaga said. “It didn’t matter that it was a volunteer position to serve on City Council and as mayor. He gave it 110% with his time and with his commitment.”

“This city was very blessed having Val Carr,” said Councilman Jim Pfaff, who described Carr as one of his closest friends. “… He had a big impact on any good thing in this city. It’s a deep loss. I don’t know if it’s recoverable, and I hope it is.”

Carr’s son, James Carr, attended the meeting virtually but did not speak.

Mayor Pro Tem Hilary LaBarre said the city is working with Carr’s family to schedule a memorial. Officials are also exploring ways to memorialize him within the city, she said.

The council has not yet announced its plans to fill the mayoral seat, but city charter allows the council to appoint a new mayor or call a special election, LaBarre said. LaBarre will serve as the city’s chief elected official in the interim.

“We wanted to give some time to be able to peacefully move on from this, peacefully discuss it amongst ourselves, to make the best decision for the betterment of the community,” she said. “It will be up to the council how they decide to move forward.”

The City Council on Thursday did not reconsider a resolution branding Gov. Jared Polis’ COVID-19 restriction on businesses and gatherings as unconstitutional, as was previously expected.

At a meeting on Feb. 4 the council considered a draft resolution asking the governor to “minimize the harm of the unconstitutional orders” and reclassify every business as an essential business. But the somewhat controversial resolution stalled on a 3-3 vote because Carr was, at the time, hospitalized with COVID-19 and could not break the tie.

City procedure dictates that agenda items resulting in a tie vote are automatically tabled until the next regular meeting or a properly called special meeting for further discussion. After Carr’s death this week, the council again postponed the resolution.

Councilwoman Kellie Case argued the council should consider killing the draft resolution in light of Carr’s death, pointing to Teller County’s move to Level Blue on the state’s COVID-19 dial that morning as a sign that the county was “turning a corner.”

Councilwoman Stephanie Alfieri, who sponsored the draft resolution, objected. The council made no decision on the matter and a public notice on the city website says the council will again discuss the resolution in the “near future.”

Teller County’s move to Level Blue, one level above the state’s least restrictive “Protect Our Neighbors” level, allows for restaurants, gyms, casinos and indoor and outdoor events to operate at 50% capacity, and the last call for alcohol service pushed back to midnight.

In Woodland Park, the U.S. flag is being flown at half-staff through Monday to honor Carr, a news release from the city states.

Woodland Park Mayor Val Carr died Tuesday weeks after being diagnosed with COVID-19, according to Mayor Pro Tem Hilary LaBarre. He was 71.