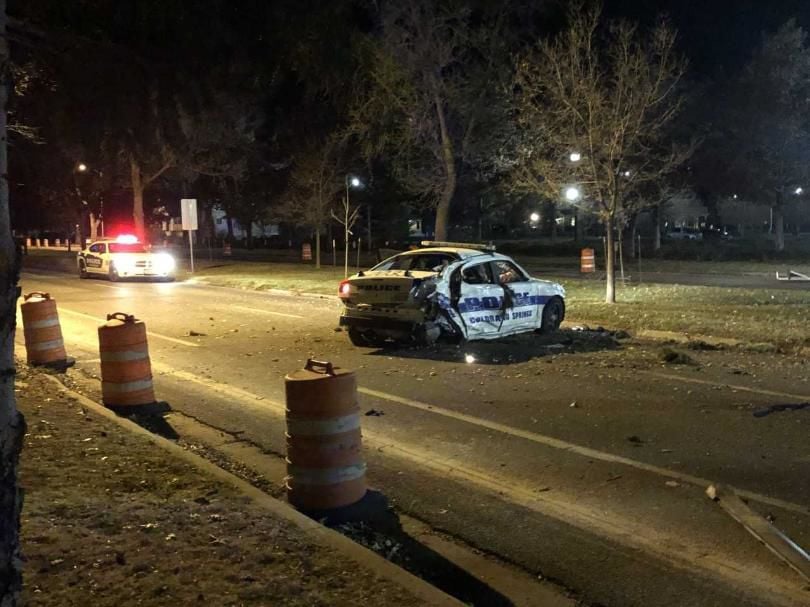 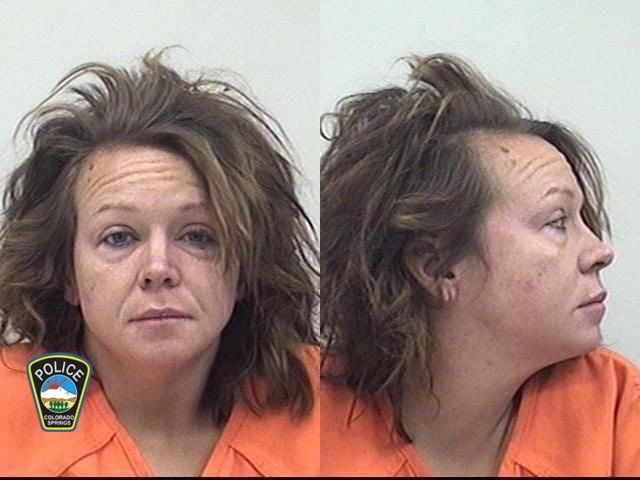 A woman drove off in a Colorado Springs police cruiser early Saturday while officers were investigating a report of a disturbance, then crashed it about two miles away, police said.

Crystal Grondahl, 23, allegedly stole the unlocked cruiser that had been parked near a motel in the 4200 block of North Nevada Avenue, where a man and woman were reportedly arguing around 4 a.m., Sgt. Fred Walker said.

The cruiser was tracked through its GPS system and found wrecked near Penrose Main Hospital, Walker said.

Grondahl attempted to run from the smashed cruiser when she saw police. She was cited for motor vehicle theft, drunken driving and reckless driving. Walker said Grondahl was unharmed in the crash, but was taken to a hospital.

"We don't take it kindly when someone steals our car," Walker said.