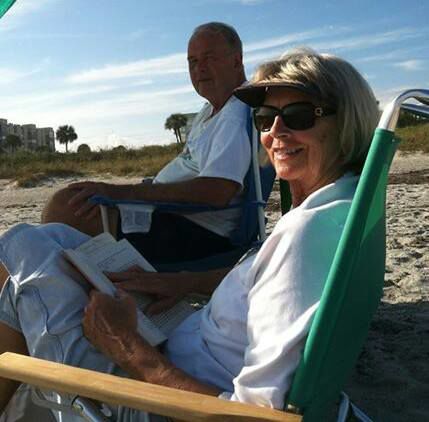 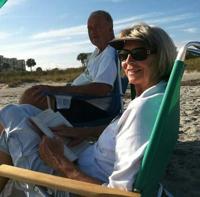 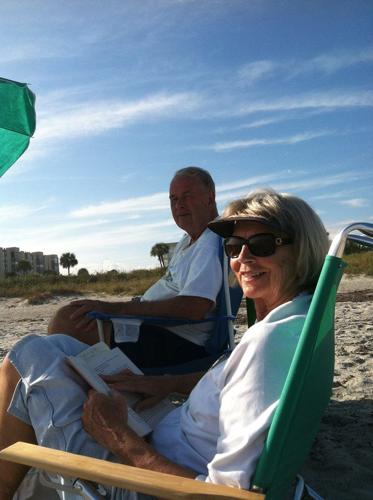 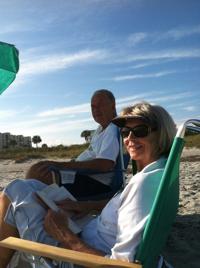 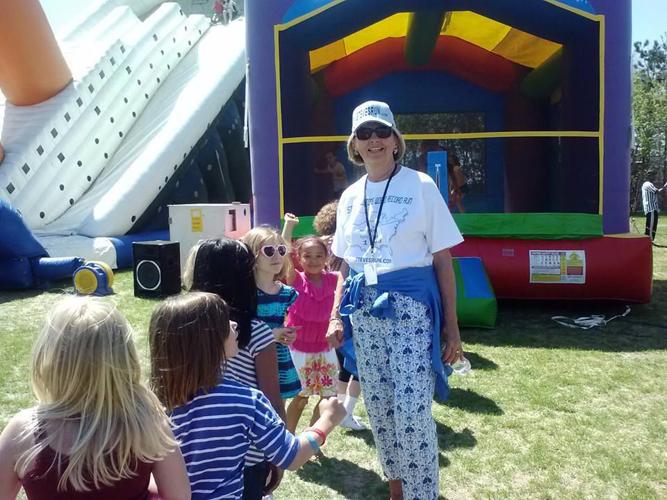 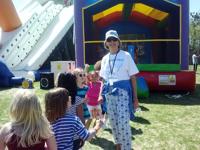 Mary Knowlton arrived at the Punta Gorda, Fla., police station Tuesday night to learn how to be a community steward.

The 73-year-old was there as a student in the citizen police academy, a two-hour course intended to give an intimate look at what makes the department in the quaint Florida town work. On this night, the group of 35 would tour the station and talk with officers, an essential part of academy curriculum that has gained popularity cross-country amid a heated national debate about police violence.

When it came time to get involved, Knowlton volunteered.

The hosting officers chose two students to role-play in a lethal force simulation, a scenario intended to demonstrate how and when officers decide to pull the trigger. Knowlton played the victim, Charlotte Sun photographer Sue Paquin told the newspaper, and a Punta Gorda police officer played a “bad guy.” These scenarios are usually safe, acted out with either fake or empty weapons.

But when the officer’s gun was fired, Knowlton — a mother, wife and career librarian — was hit with live ammunition.

She was rushed to a local hospital and pronounced dead.

The tragedy has rocked the historic waterfront town on Florida’s west coast, home to 17,500 people and a popular destination for retirees. In a news conference Tuesday night, Punta Gorda Police Chief Tom Lewis called the shooting a “horrible accident” and said that everyone involved in the incident is in a “state of overwhelming shock and grief.”

“Our entire police department and all of our city leaders are absolutely devastated for everyone involved in this unimaginable event,” Lewis said. “I am asking that if you pray, you pray for Mary’s husband and family and for all of the officers and witnesses involved in this incident.”

Knowlton’s Facebook page says she worked at the public library in Scott County, Minn., where she is from. In recent years, she and her husband moved south to Punta Gorda, where she continued her librarian work and served on the Friends of the Punta Gorda Library board of directors.

Authorities have not yet released where Knowlton was shot, why there was live ammunition in the officer’s gun or explained how exactly the tragedy unfolded. The officer, whose name has not been released, was placed on administrative leave, police said. The chief asked the Florida Department of Law Enforcement to conduct an independent investigation.