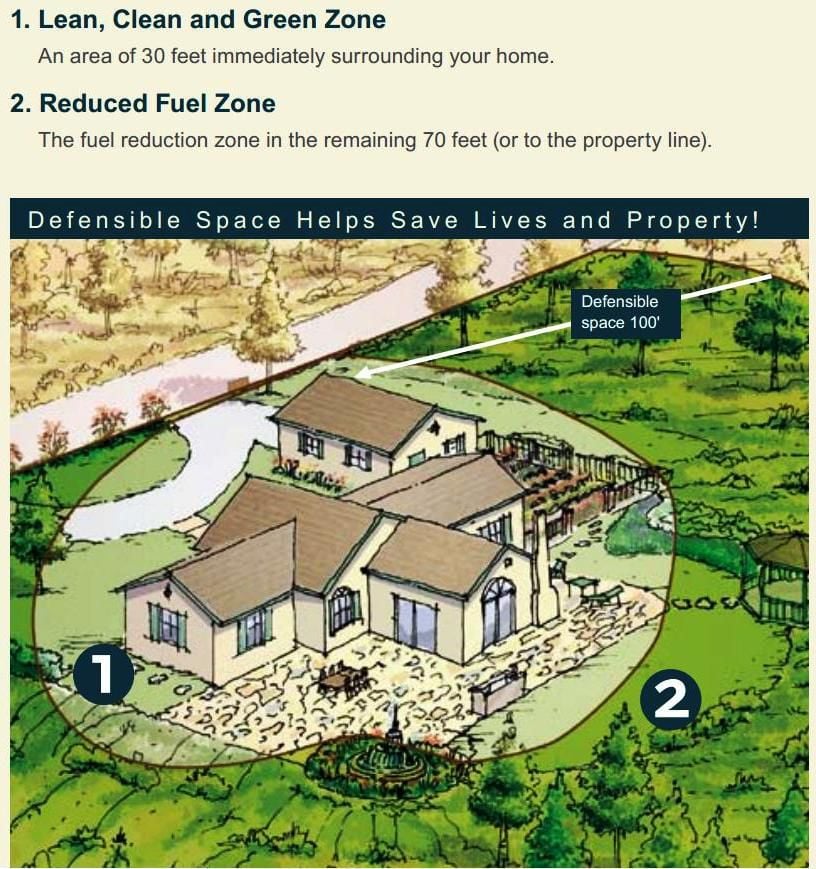 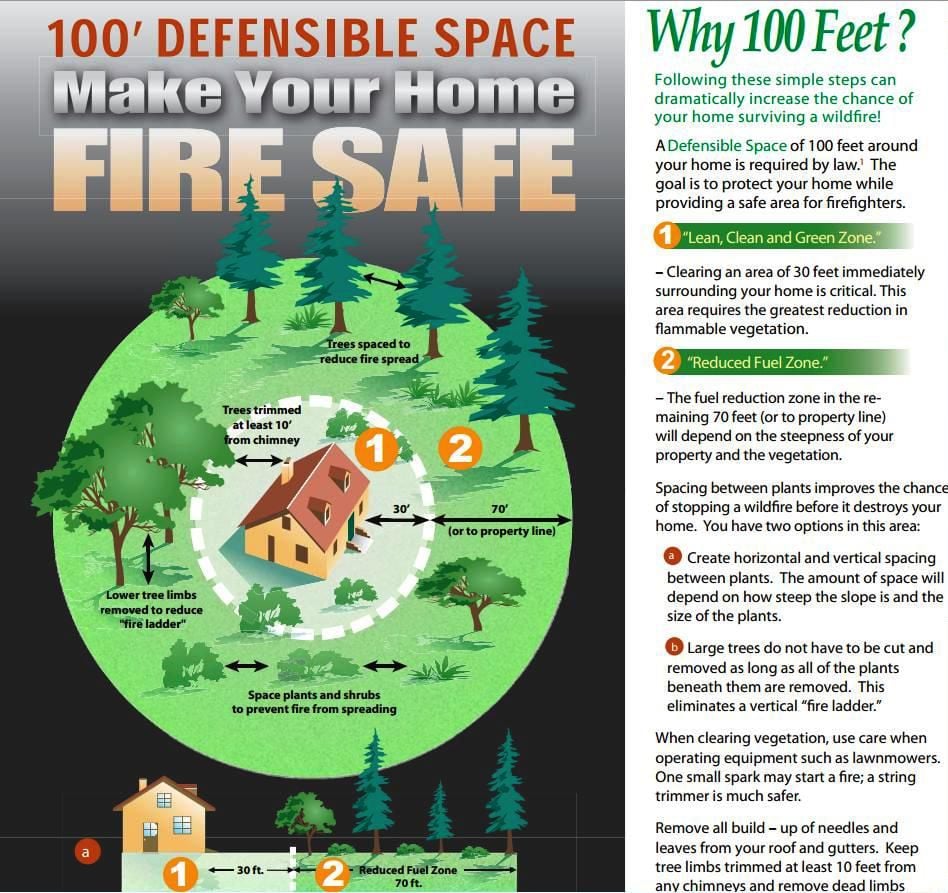 Calls and emails continue to roll in over my recent column on State Farm Insurance Co.'s decision to crack down on policyholders in wildfire red zones by demanding they mitigate possible fire losses by creating defensible space around their homes.

I reported that on June 10, State Farm mailed 12,000 letters to homeowners in red zones in six Western states alerting them that inspectors would be visiting their properties and taking photos to assess their risk from wildfire.

In the column, State Farm spokeswoman Angela Thorpe said the largest property and casualty insurer in the country was dusting off its dormant "wildfire loss prevention program" after the industry experienced massive claims after devastating wildfires across the West in 2012.

Of course, Colorado Springs was rocked in June 2012 by the Waldo Canyon fire, which killed two and destroyed 347 homes in Mountain Shadows. The cost of insured losses because of Waldo Canyon are estimated at $453.7 million.

So I'm not surprised State Farm, which insures about 22 percent of all Colorado homes, wants to reduce its exposure to future losses.

I noted that several people had called me complaining they'd received inspection letters. A few told me they'd been inspected and were told to cut down every tree, bush and shrub within 100 feet of their homes or face cancellation of their policies.

Others complained they were experiencing increases in their premiums upwards of 30 percent. Those complaints included customers of State Farm as well as USAA, Farmers, American Family and many other companies. A few said they were forced to pay huge premiums to secure insurance from high-risk specialists Lloyds of London.

In response, readers howled about what they perceived as price gouging and heavy-handed tactics by insurance companies.

But reader Bill Guman had a different perspective on the case-by-case analysis being initiated by State Farm and its renewed commitment to persuade red zone property owners to protect their homes.

"How about people taking personal responsibility for a change?" Guman said in comments posted online at Gazette.com. "Insurance companies, fire departments and utility companies have been telling homeowners in forested areas to create defensible space around their homes for decades.

"Yet we still see the limbs and branches of ponderosa pines, scrub oak, and spruce touching the sides of homes, hanging over wood decks and roofs, and lining driveways right up to the front door. Stacks of firewood are still stored under decks and on porches. What part of 'defensible space' do you not understand?"

Guman, a former Colorado Springs city councilman and a landscaping expert, said the companies are simply protecting themselves from huge losses.

"Insurance companies have every right to call the shots on homeowner policies they underwrite," Guman said. "If you don't like it, pay the higher premiums or go without. It's pretty simple."

One reader who was very angry was Alan Buehler, a State Farm agent who insisted the story was wrong and no one had been asked to clear everything within 100 feet of their home.

"If that's true, they should talk to their agent," Buehler said. "That's just not happening."

Marcy Morrison, retired Colorado Insurance Commissioner, called to suggest it may be time for the Division of Insurance or state lawmakers to establish a standard list of fire mitigation criteria for homeowners and insurance companies.

Morrison suggested perhaps insurance companies should take into account homeowners who mitigate fuels and keep a supply of fire retardant spray at their homes for use when a wildfire approaches, for example.

One reader who was not upset was Thorpe, the State Farm spokeswoman, who was pleased the column generated a vigorous community discussion of fire mitigation in red zones.

"It was great," she said. "It really got everyone thinking and talking. That's what is important. They need to take seriously the need for mitigation."

As for the prospect of clearing everything within 100 feet of a house, Thorpe stressed that each property is evaluated "on a case-by-case basis" and mitigation recommendations vary widely by specific properties. She said such a recommendation would be extreme and rare and cautioned customers to wait and see what their inspectors tell them.

"We don't want everyone to start mowing down everything within 100 feet of their homes," she said. "We really want the areas within 30 to 50 feet of their homes to be really tight. We want to eliminate the fuels closest to the house. It's the first 30 feet surrounding the home that requires the most extensive mitigation.

"The 100-foot area is more about cutting limbs and thinning trees."

But Thorpe said the important thing was that people are thinking hard about wildfire, the dangers to their property and the need to reduce losses.

"That is really all that matters," Thorpe said.

Read my blog updates at blogs.gazette.com/sidestreets.