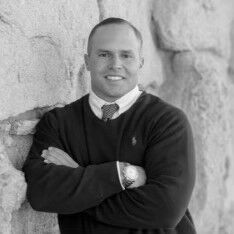 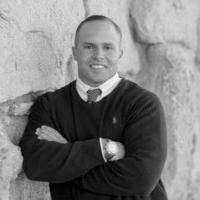 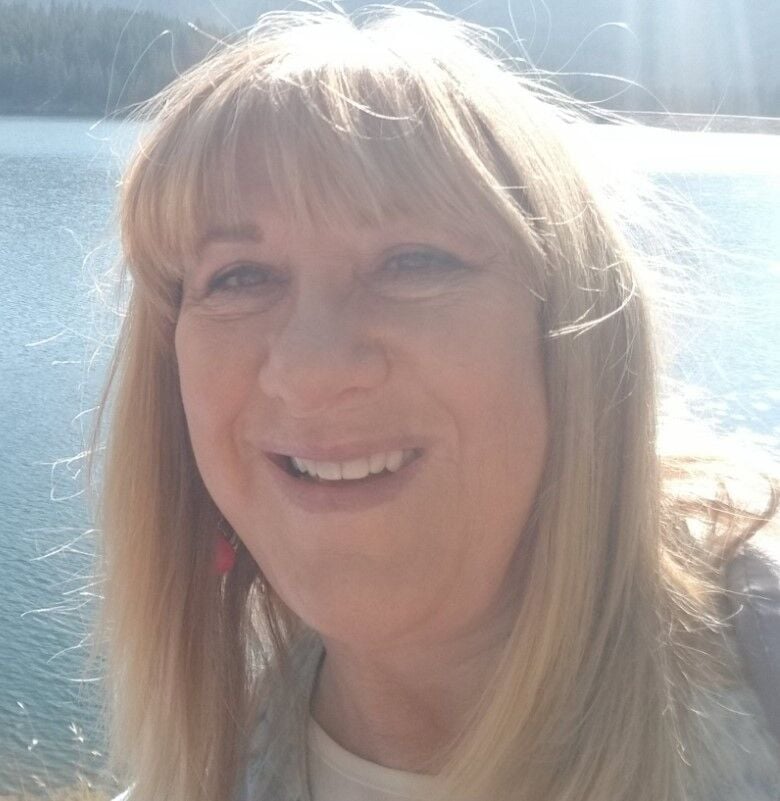 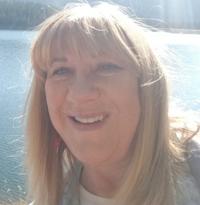 Davis, a retire veteran and contractor with Lockheed Martin, hopes to make Victor a more attractive destination for businesses to lay down roots.

"I’m also someone who believes in giving back to community," Davis said. "I do whatever it takes to make this place a better place for everybody."

Gray, a local business owner with a real estate and auction company, said if elected he intends to focus on a full review of Victor's municipal code to "make sure that it serves the people correctly." Gray also said he would prioritize upgrading the town's water treatment plant.

"I think I can help make a difference for the people," Gray said. "And help revitalize the business district of Victor."

Ward 1 incumbent Byron Hakes, also known as Buck, is running for re-election, with no opponents. His involvement with local government began in 2008 where he served as mayor and city councilman in Victor.

"The top priority for me is to work on improvements within the city — sidewalks, we've got some drainage issues, we want to get a roof for our hockey rink."

Connie Dodrill, the city’s Parks and Recreation director, is running for Ward 2 — incumbent Michelle Wirtz is not running for re-election.

Dodrill said her strengths as community engagement will help her in the mission to bolster businesses in Victor.

Victor's Treasurer position is open but there are no candidates aside form a write-in candidate Clark R. Eastin.

The mayoral slot and two council seats are up for grabs in Manitou Springs this November, and voters will decide their next elected representatives.