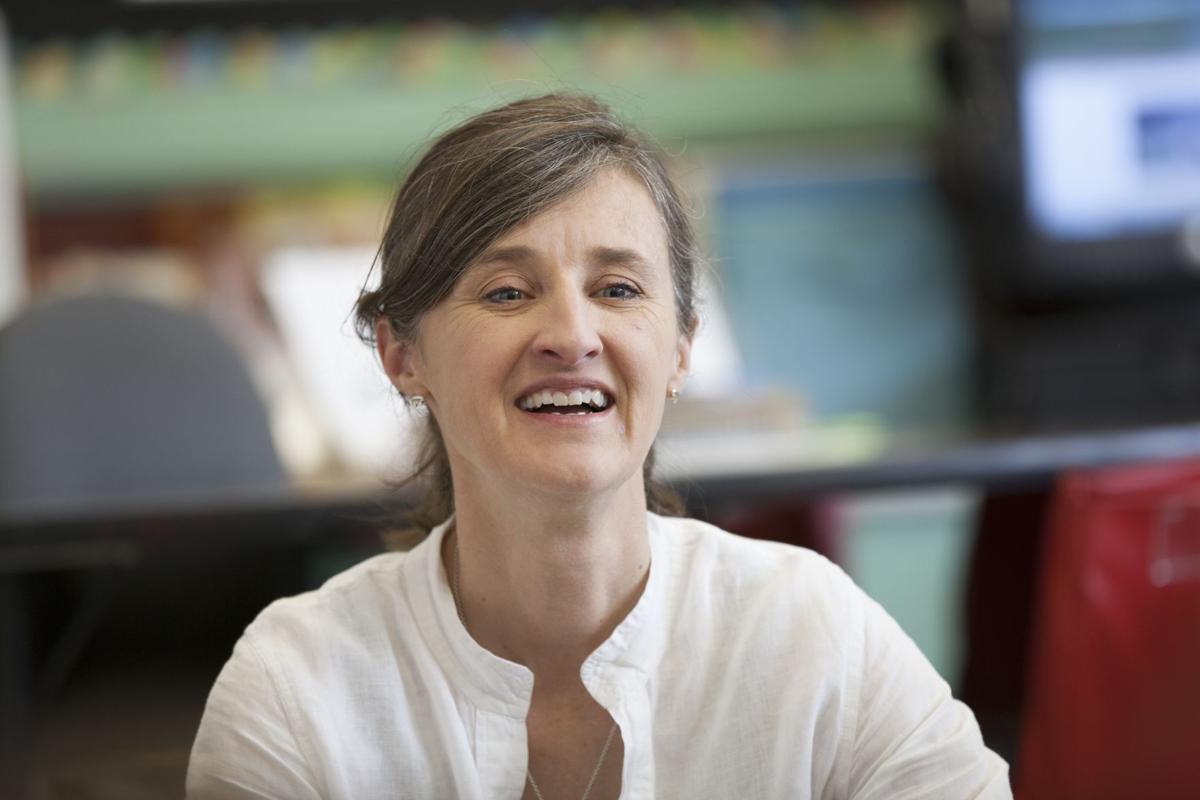 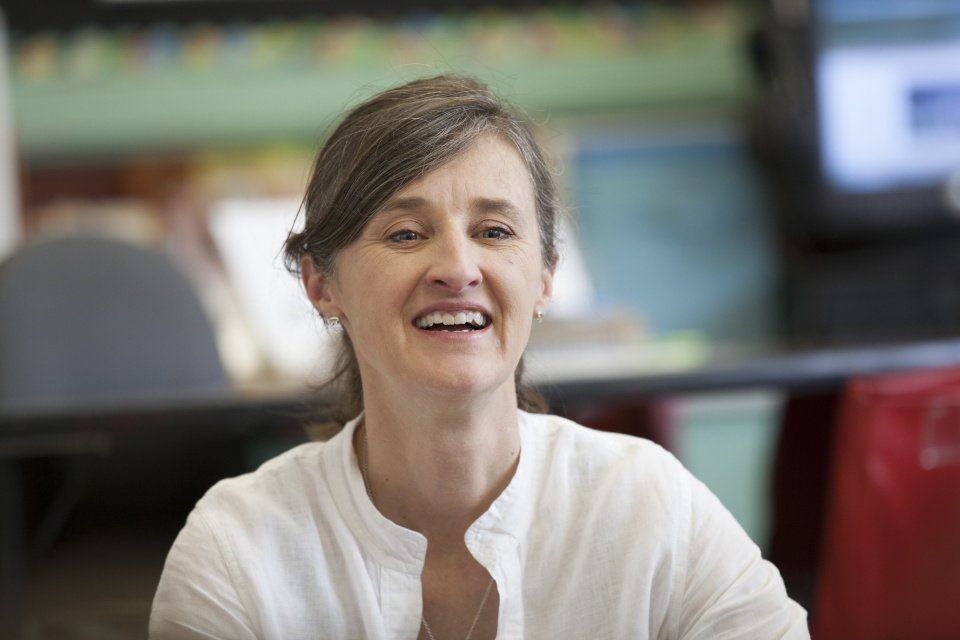 "It's something I never thought would happen," Howard said.

It is no ordinary teacher of the year award. After years of teaching and perfecting her techniques she received an award from the Gilder Lehrman Institute of American History, a leading American history organization dedicated to K-12 education.

Along with a $1,000 award,Steele's library will receive a core archive of American history books and Gilder Lehrman educational materials. The award also comes with an invitation to attend a weeklong teacher seminar program which offers daily discussions with historians, visits to historic sites and hands-on work with primary sources. For Howard, the award is recognition not of her abilities, but of her students' potential.

"What I'm so excited about is that it recognizes that young kids can really learn a lot," Howard said.

Howard has been with Colorado Springs School District 11 for 15 of her more than 20 years as a teacher. To keep children engaged, she reads books and works with artifacts.

The key to Howard's success is her excitement for the subject, Steele Elementary Principal Ryan Capp said.

One of Howard's main teaching tools is a long timeline of U.S. presidents on her classroom wall.

"History becomes a multi-disciplinary topic as she seamlessly weaves its heroes and stories into reading, writing, math, and art lessons within her classroom," Colorado Springs School District 11 said in a release.

Howard earned her bachelor's degree at the University of Northern Colorado in 1992 and completed her master's in teaching at Colorado College in 2014. Howard did not always want to be a history teacher. She said she got a D in her college American history class. It wasn't until she saw the curiosity of her own children that she decided to become a teacher. She thanks her family and the historians she worked with for leading her to success.

Howard is also nominated for national history teacher of the year, which is selected from a pool of state winners. Winners of the national award attend a ceremony in New York City in the fall.