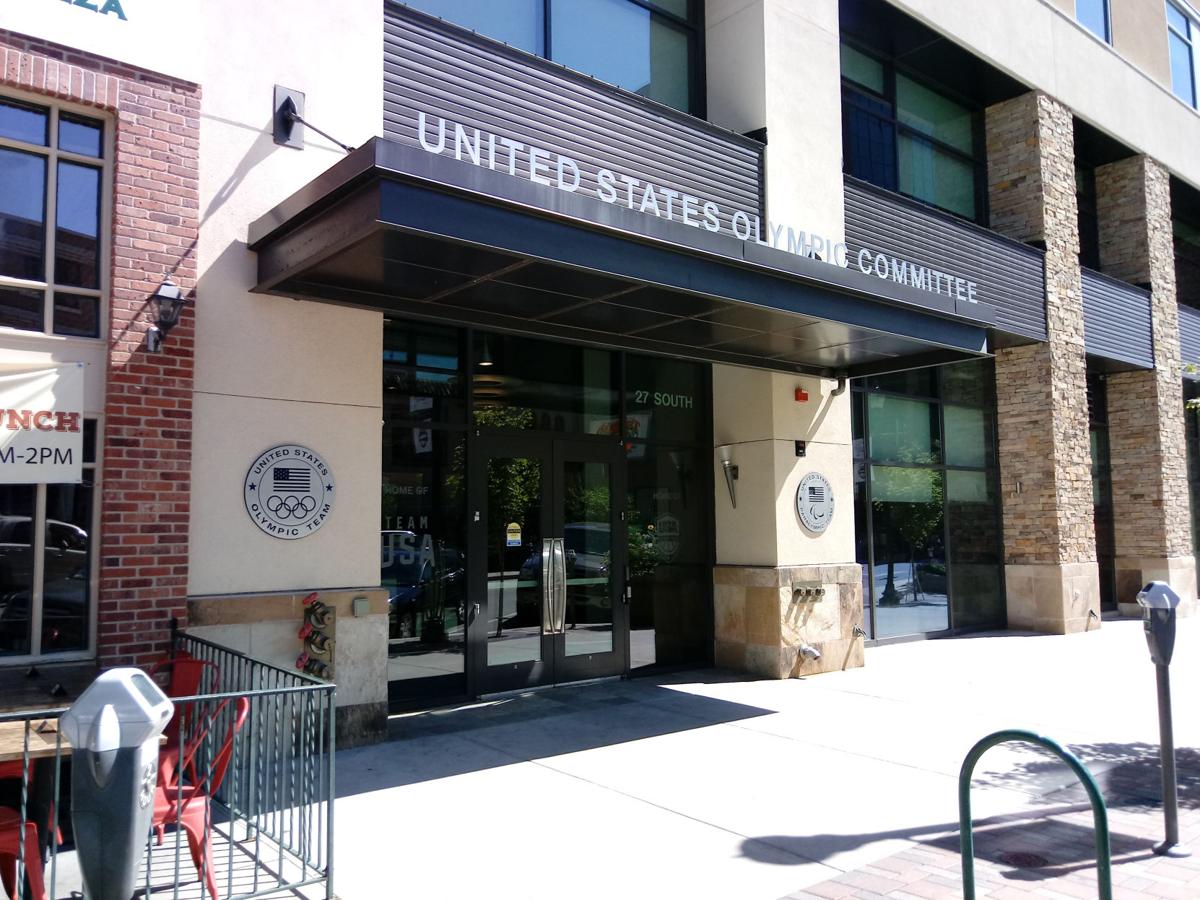 The U.S. Olympic and Paralympic Committee’s headquarters is at 27 S. Tejon St. in downtown Colorado Springs. 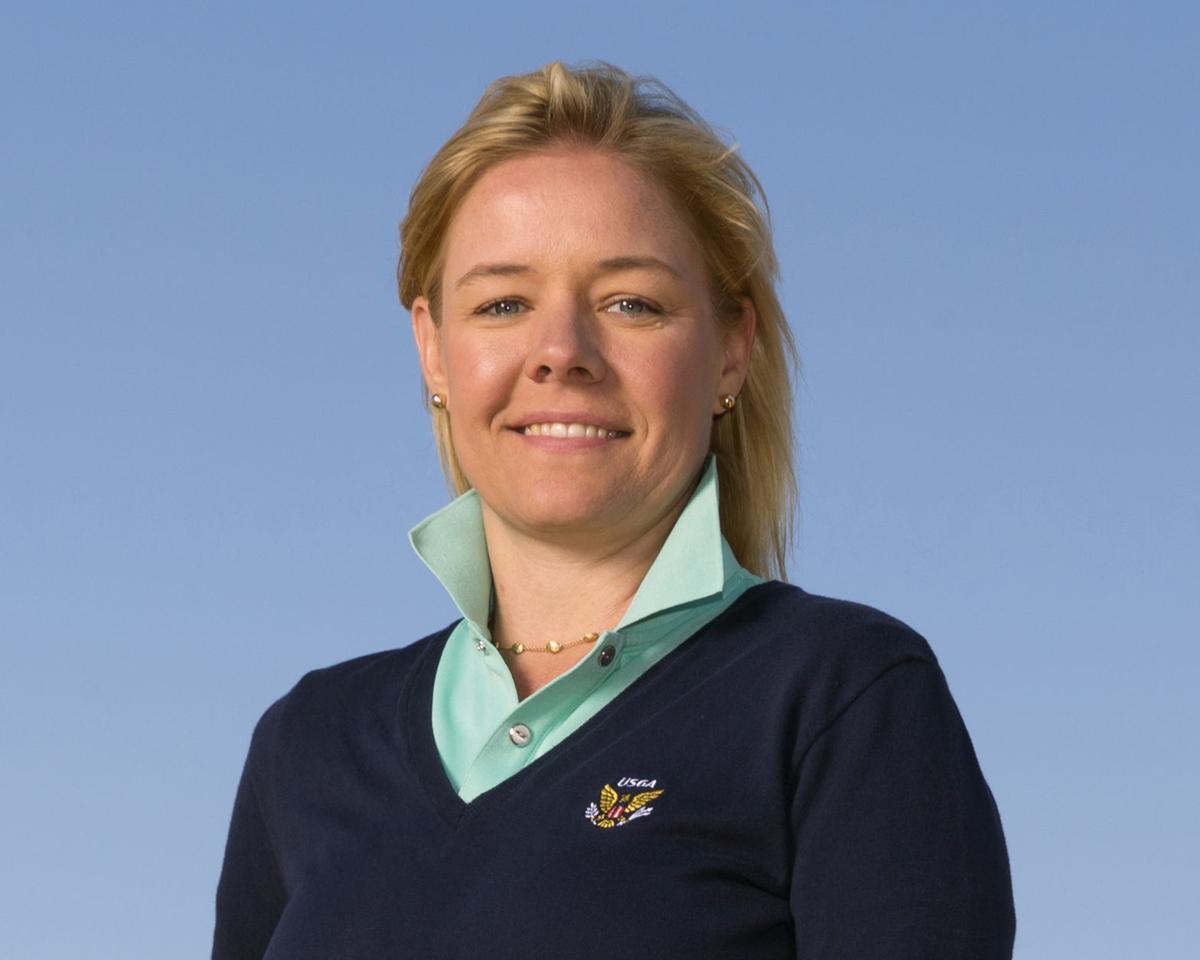 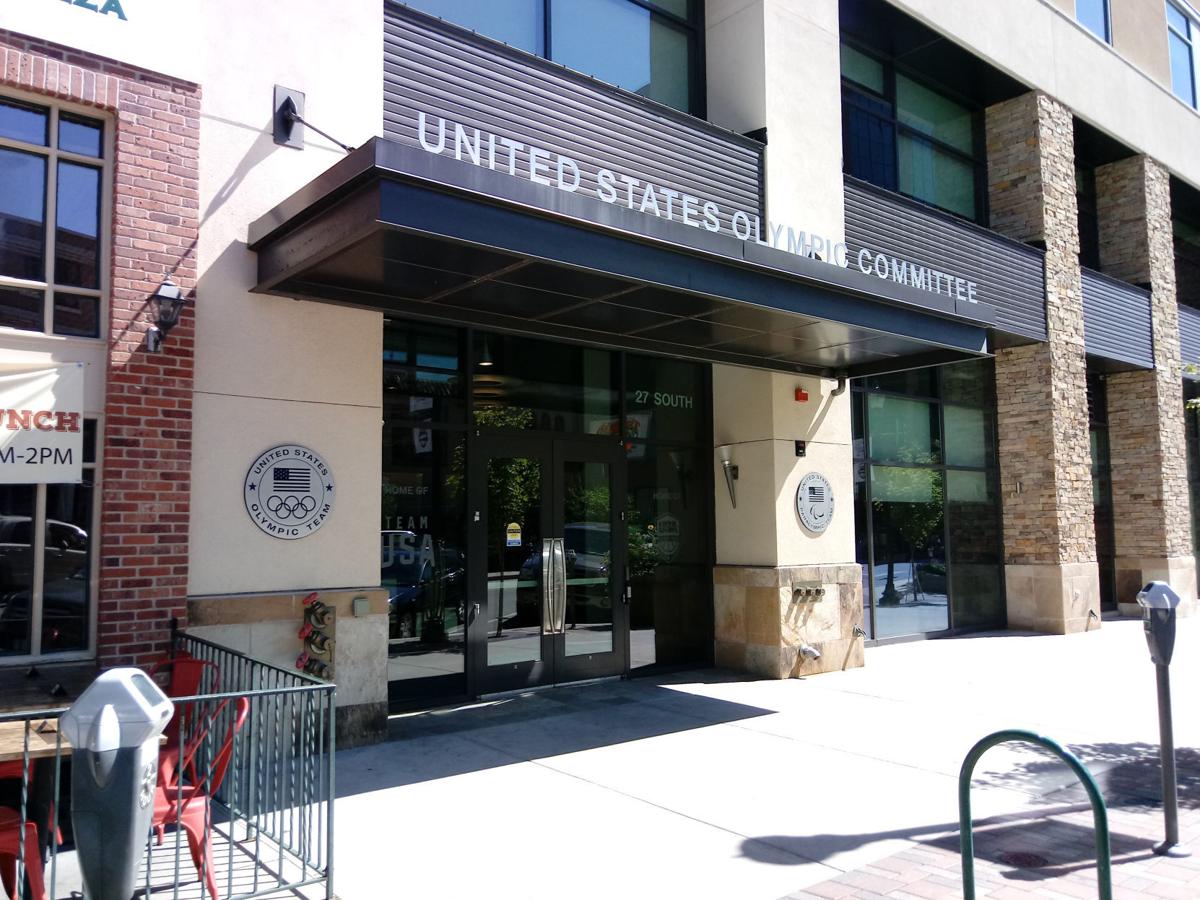 The U.S. Olympic and Paralympic Committee’s headquarters is at 27 S. Tejon St. in downtown Colorado Springs.

Sarah Hirshland, chief executive officer of the U.S. Olympic Committee, says a week of criticism and strife over how the committee will move past a sexual assault scandal boils down to one major problem: a failure to communicate.

Athletes say they are afraid to speak out, and, when they do speak up, they are too often ignored. Critics, including the Athletes’ Advisory Council and the watchdog group Committee to Restore Integrity, say the organization is moving too slowly to fix the problems that saw hundreds of athletes sexually abused and harassed in gymnastics and other sports.

Hirshland said she needs to do a better job of explaining what steps are being taken, and the structure of the Olympic Committee will need to better accommodate the views of those now in the Games.

“Clearly it isn’t working,” she told The Gazette Friday night, the same day her critics issued a call for congressional intervention.

USOC looks to put Nassar scandal behind, but Congress may insist on more accountability

Pressure is also building from within the movement.

Han Xiao, who heads the Athletes’ Advisory Council, the official group that represents athlete issues to USOC bosses, said athletes are increasingly concerned that their demands for change aren’t being heard at the top.

“I think a vote of no confidence would be the most drastic step,” said Xiao, of the action some are suggesting should be taken against the USOC board.

“Unfortunately, it is one of the only powers the athletes do have is to go to the press or have a vote of no confidence.”

A no-confidence vote by the athlete committee would be a plea to the heavens rather than a mandate for reform. It is a panel that offers feedback, but is not regularly invited to Olympic Committee board meetings. Of the 16 board members, eight are ex-athletes.

Xiao admitted that athletes fear retribution for criticizing the USOC, which provides financial support for athletes and can hold sway over who gets to compete in Olympic Games.

“I do think athletes are afraid to speak out,” he said.

The latest flap comes after two directors were named to seats on the board overseeing the USOC, despite concerns from athletes and critics.

Athlete representative Steve Mesler, who won a gold medal in bobsledding in 2010, was approved for a second four-year stint on the board, and USA Wrestling boss Rich Bender was elected by the board to represent the 48 national governing bodies that manage America’s Olympic sports teams.

They’re both seen by some critics and athletes as being allies of the old regime of Olympic Committee CEO Scott Blackmun, who resigned last year citing health reasons.

In a response Saturday, Bender put the emphasis on moving forward, saying, “I am honored and humbled to be nominated by my peers, selected by the Nominating and Governance Committee and approved by the USOC board to serve in this position. I am excited by the opportunity to do my best to help move the U.S. Olympic movement forward and create the best possible environment for athletes, now and in the future.”

Bender has taken an aggressive approach to implementing new sexual assault protocols handed down by the USOC for coaches and other officials in the wrestling governing body, extending those protocols to reporters, requiring them to submit to criminal background checks and take sexual assault training.

“The bigger idea is education — not just education for the victims, but education for everyone,” Bender told the Washington Post when he implemented the protocols. “We want to create an environment where we’re hypersensitive to it.”

He has also been a vocal advocate of Denver-based SafeSport, the independent agency created to investigate athlete’s claims, pushing other governing bodies to support the effort.

Mesler on Saturday praised the Athletes’ Advisory Council role in pressing the USOC to make changes over the past year and a half on behalf of athletes.

“The AAC has helped drive some important changes and are having active discussions about many more,” he wrote in an email. “I’m honored, and committed, to be a part of supporting the efforts and helping drive the progress that needs to be made at the USOC.”

In December, an internal review of the sexual assault scandal in gymnastics — Dr. Larry Nassar was convicted of sexually assaulting hundreds of athletes — revealed that Blackmun knew about the abuse, but stayed silent for more than a year while the assaults continued .

Hirshland, hired in August to replace Blackmun, has taken heat for not moving quickly enough to fix what led to the scandal.

However, the new Olympic boss says a lot is being done behind the scenes to address sexual assault, lax oversight of governing bodies and to give athletes more say in how the USOC operates.

The Olympic Committee is awaiting a report from a blue-ribbon panel on its governance, with an interim report due in the coming weeks that could drive changes to the USOC and how it rules over the sports that make up the Games.

Hirshland described what has happened as “an unacceptable culture that frankly must change.”

Meanwhile, criticism is building, especially after the Olympic Committee’s recent board selections.

The Committee to Restore Integrity, or “Team Integrity,” a group critical of the USOC, on Friday issued a public call for congressional intervention to drive reform, including more athlete input into board choices.

The letter carried the signatures of more than 100 current and former athletes, former USOC leaders and two dozen women who claim they were subjected to sexual assault and harassment while participating in Olympic sports.

Hirshland said the athletes were represented by athlete representatives on the board of directors in the selection of Mesler and Bender.

But she acknowledged that might not have been enough to ensure that athletes believed their concerns were aired.

The athletes nominated Mesler as their representative, she said, but the new leaders of the athlete council didn’t get input on his second term. Instead, she said the panel that made the Mesler call was “from four years ago.”

“If there are changes to this structure and process that need to happen, let’s get in a room,” she said, proposing a method for athletes and leaders to reach an accord.

The pressure on the USOC to make changes has never been higher. Congressional leaders, including Colorado Democratic U.S. Rep. Diana DeGette, have pledged to legislate major changes to how the USOC operates if the Olympic Committee proves unwilling or unable to change .

The biggest change the USOC faces is a call to give athletes more power.

A congressional review and the Olympic committee’s internal review of the Nassar scandal found that a key cause of the problem was the muted voice of athletes in how the sports are governed.

“It did not meaningfully involve athletes in decisions or policy-making; nor did it provide an effective avenue for athletes to raise and resolve complaints involving sexual misconduct matters,” the internal review, conducted by law firm Ropes and Gray, said of USOC.

The Olympic Committee in recent months has moved to give athletes a greater voice, with a new staff position aimed at athlete input and a new board committee with similar goals. Eight of the 16 board members are ex-athletes.

Despite those moves, Committee to Restore Integrity co-chairwoman and gold medal-winning swimmer Nancy Hogshead-Makar took to Twitter on Wednesday questioning the earnestness of the USOC’s call for engagement and involvement from athletes it represents, saying such a goal is out of reach when “you haven’t done anything to protect athletes from retaliation.”

“So, we older Olympians have spoken up en masse, telling you that athletes need power shifted from the corporation to athletes,” Hogshead-Makar wrote.

She also said athletes had too little input in the recent board elections: “the USOC, the corporation, is free to ignore whatever the athletes say.”

Hirshland seemingly fanned the flames of the controversy last week with a letter to Xiao’s athlete council that many interpreted as a gag order.

It alleged that critics of the board elections had lied in news accounts.

Friday night, Hirshland said, “absolutely, that it is not a gag order at all.”

Instead, she said she wants to hear from critics and athletes alike.

“We wanted to ask the (athlete council) to have a voice and make that voice clear.”

While Congress, the USOC and critics continue to clash over the organization’s leadership and future, USA Swimming coach and sexual assault whistleblower Dia Rianda worries that there’s been “little to no” progress on the core cause that brought everyone to the table — the safety of about 15 million athletes.

Such a focus would require a system that values and prioritizes every voice, she said, and, right now, the USOC’s go-to safety net, SafeSport, is financially underwritten and led by those with ties to the Olympic movement.

“There’s a lot of lip service out there, a lot of words, but I don’t see any real, concrete measures that have been taken,” Rianda said.

“We’ve got a whole class of athletes out there that have no voice, that are not represented in any way shape or form … that have no independent watchdog to go to. Some of them who have been abused or victimized are represented by attorneys, but they have no voice in this process and they’re not being heard.”

Hirshland told The Gazette she’s not discounting those who say that more needs to be done to make sure athletes are heard.

A high-level commission would redesign the Colorado Springs-based U.S. Olympic Committee under a measure proposed by U.S. Sen. Cory Gardner.