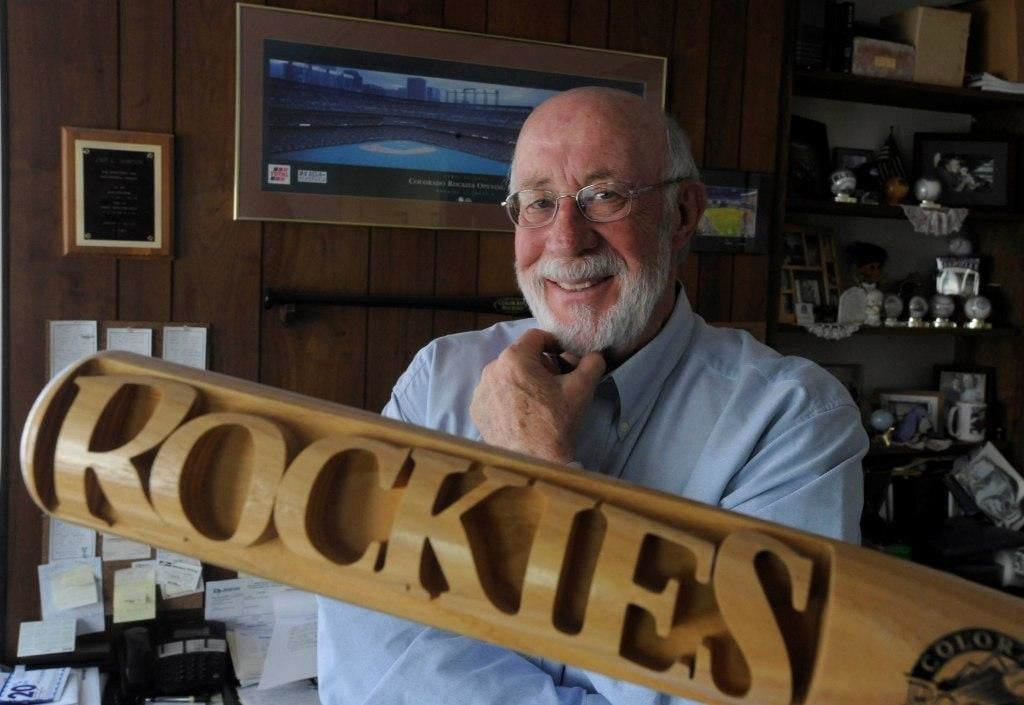 Gary “Hoss” Thompson in 2012. He was photographed at his downtown office. 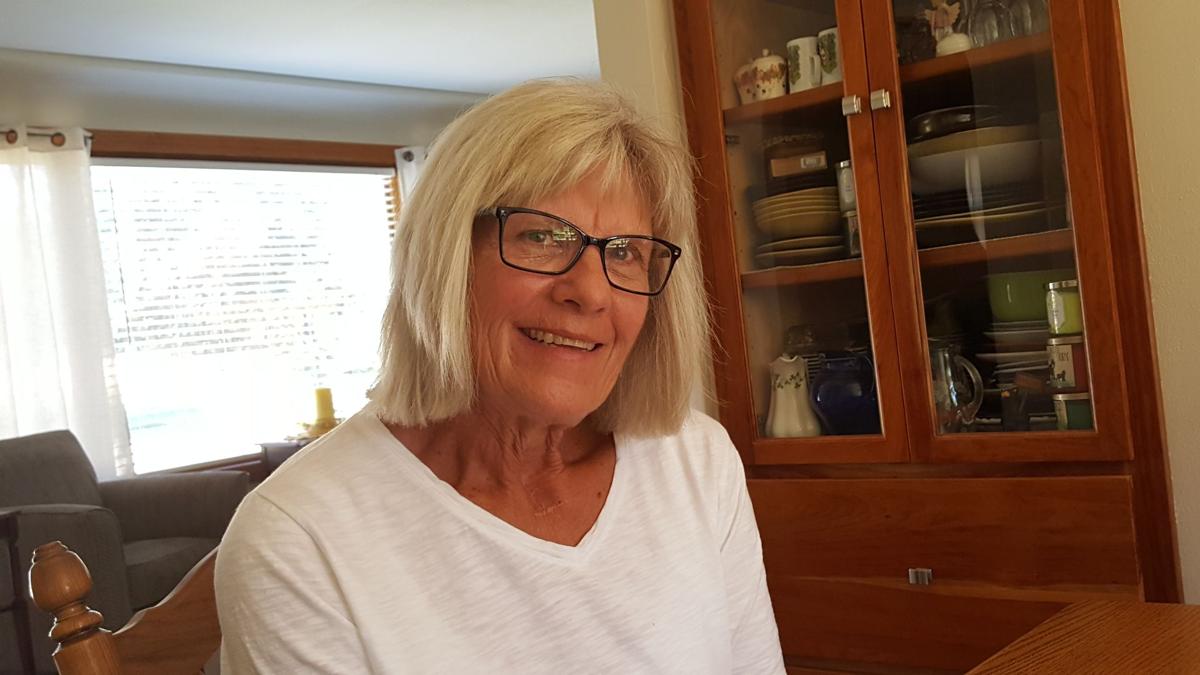 Sharon Thompson at her home in Colorado Springs.

Gary “Hoss” Thompson was talking with granddaughter Bailey at a family dinner at Texas Roadhouse on Powers Boulevard when a woman caught his eye.

“You see that lady over there?” Hoss asked Bailey. “I think I’m going to marry her.”

Hoss was looking at Sharon, his wife of 50-plus years.

At her dinner table in central Colorado Springs, Sharon laughed softly as she told the funny and sad story. When Hoss noticed her that night in a crowded restaurant, he had no idea who she was. He was in the late stages of Alzheimer’s, a disease that killed him in June 2018.

Hoss always was smitten with Sharon, even in his final days. They met in their native Pueblo at Fashion Bar, a downtown clothing chain, during the 1966 Christmas shopping season. He searched for a present for his sister. She worked as sales clerk. He took one look, and that was it. They married eight months later.

Sharon watched her husband build a thriving business in Colorado Springs. He was a devoted father of a daughter and two sons. He had a big collection of friends. He faithfully sat beside her during Catholic services at Corpus Christi, even though he was raised Baptist. He remained a stubborn and loyal fan — the best kind — of the Colorado Rockies. When the Rockies asked him to throw out the first pitch of the 2012 season, he told me the best part of the honor was the thrill it brought Sharon.

For five years, Sharon watched as the essence of Hoss evaporated, slowly at first and then with stunning speed. Toward the end, she patiently sat with him and answered questions. He asked her where she lived and if she had children. He pointed at her — in his mind, a stranger — and expressed romantic interest.

“There’s so much loss of dignity and humanity with this disease,” she said. “It’s just so nightmarish. I want people to know it for what an ugly, mean thing it is so people will start pouring more interest and resources into it.”

As Hoss faded, Sharon and her family encountered a medical establishment and society they believe are not prepared to properly serve patients or confront the disease. The Thompsons were consistently disappointed with the care offered Hoss.

America, Sharon said, requires a profoundly increased emphasis on attacking Alzheimer’s. It must become a crusade. She’s waiting for her nation to “totally buy into this disease.”

“It is so much more prevalent than people realize,” Sharon said. “People don’t give dementia its due. I just want it to come to the forefront. I want it to be recognized for the demon it really is.”

She remembered taking a rare break to attend Mass at Corpus Christi. Hoss was home with a caregiver, and she was trying to concentrate on the service.

She failed. She kept thinking she should be by his side. She knew she should not feel guilt. She felt guilty anyway.

In 2012, I spent an afternoon with Hoss in his downtown office. He was abundantly proud of his family and just as troubled by his Rockies. He was filled with life and hope and joy.

As we sat at the dinner table, Sharon showed me a photo of Hoss taken in the final weeks of his life. He looks away from the camera. His frame is thin. Alzheimer’s had robbed him of virtually everything that mattered.

Sharon’s eyes filled with tears as we looked at the photo. To her, Alzheimer’s is a living force — a beast — that must be attacked with all the force we can find.

“Dementia is unforgiving,” she once told me. “It is an ogre.”

She was right, as usual, in her description. Remember, an ogre is a man-eating giant.

Six weeks before she was to give birth to her daughter, Sara Hayden and her husband were thrust into a world filled with hopes and dreams and also dread.