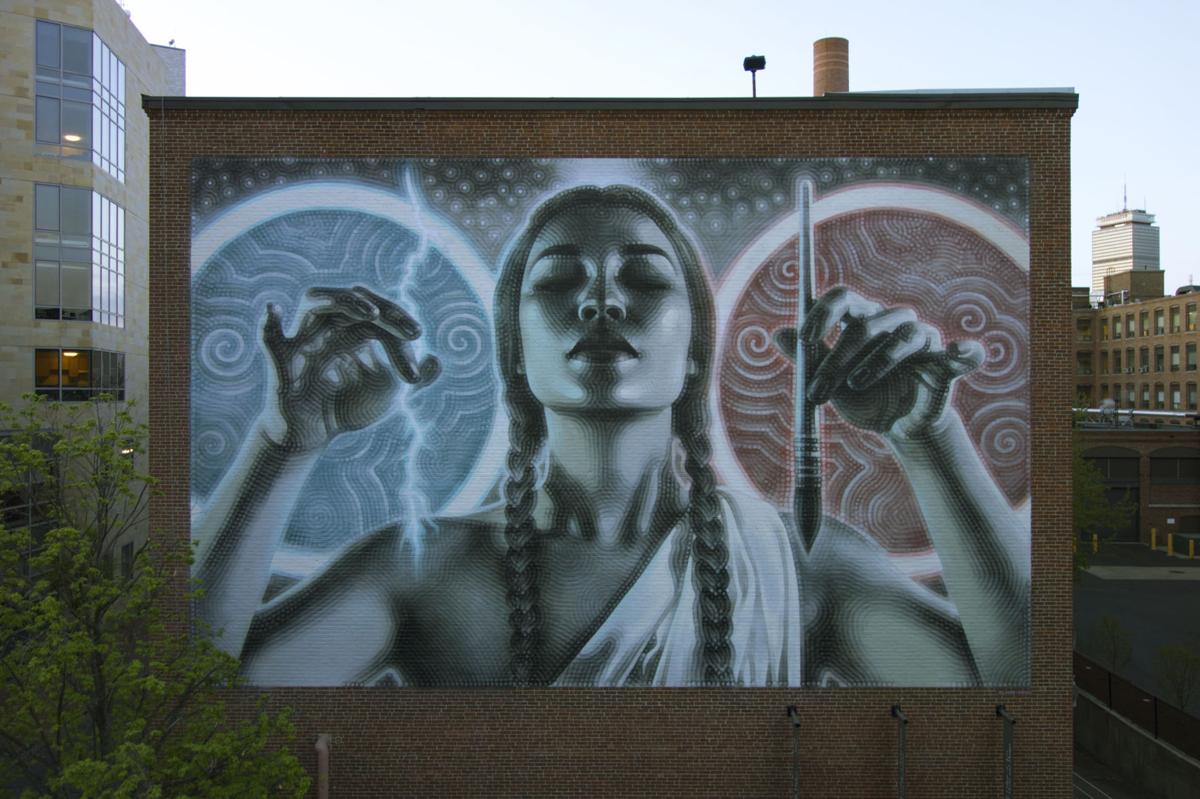 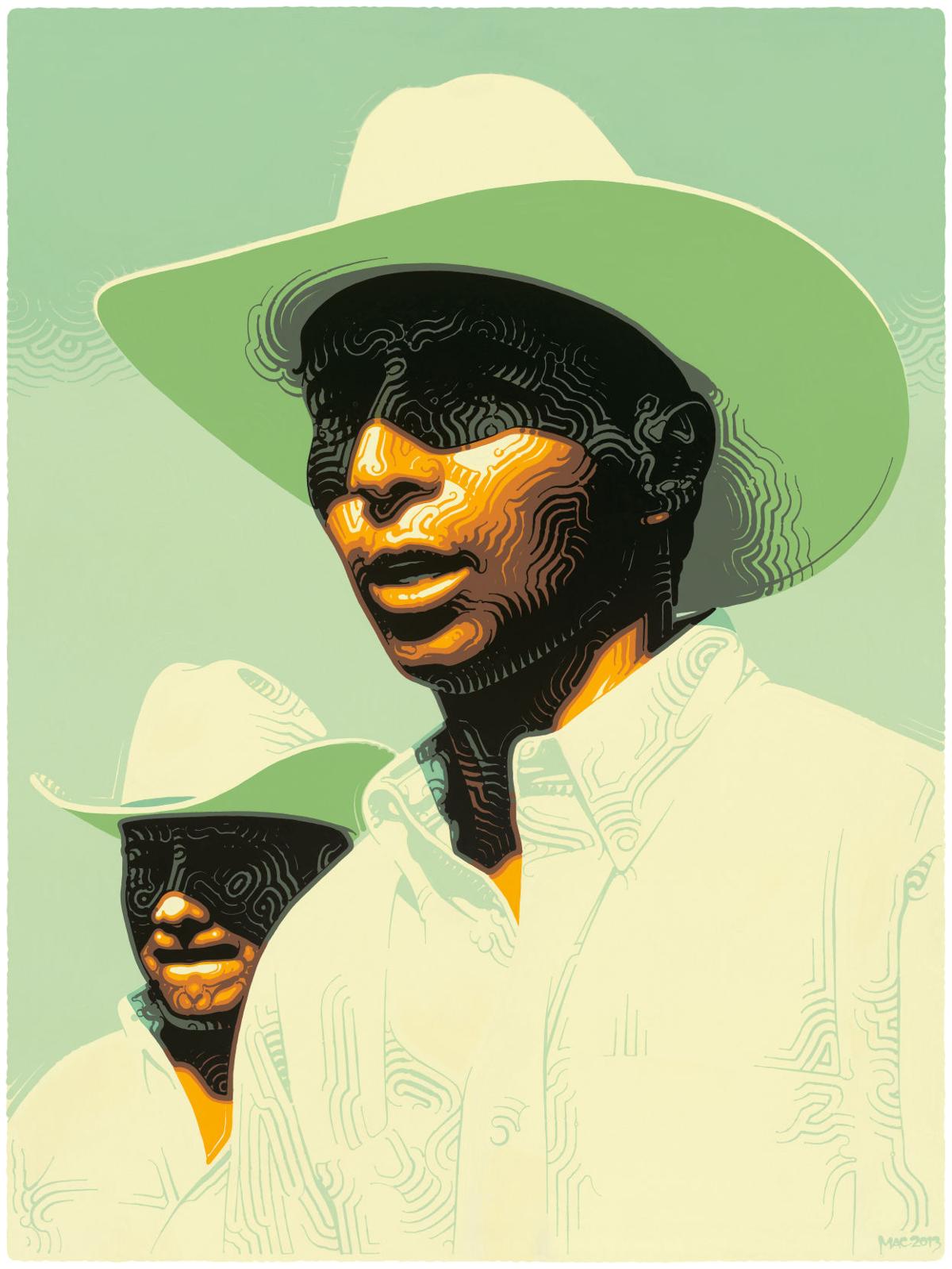 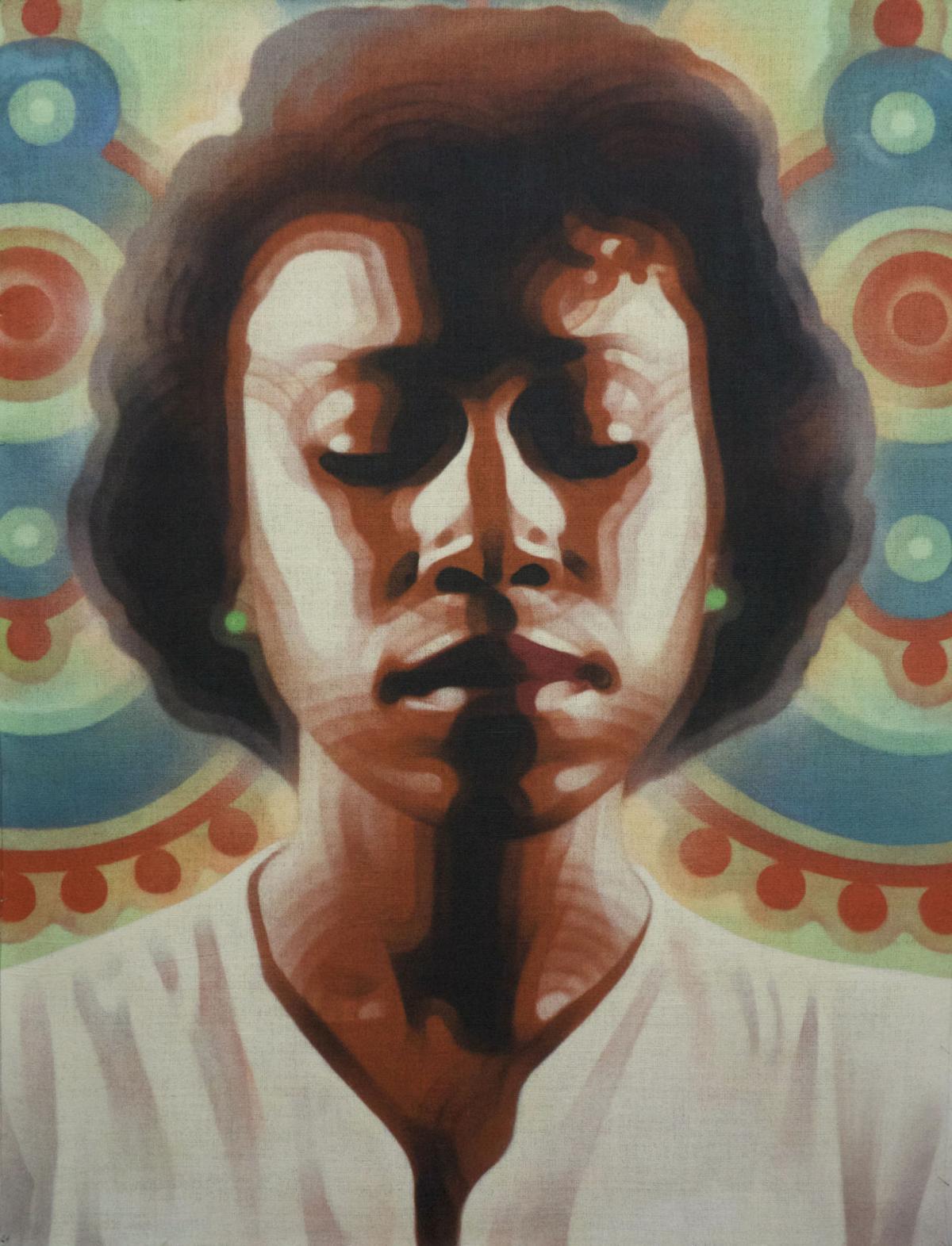 Something else: Chuck D - author, speaker and uncompromising front man for legendary rap group Public Enemy - will deliver a guest lecture Friday at Colorado College as part of the college's Visiting Writers Series on how hip-hop and its primary concerns have shifted through the decades, 7 to 9 p.m. at Armstrong Hall. Admission is free, and seats are first come, first served.

What started with a push to spotlight fringe artforms will bring an urban edge to the Colorado Springs Fine Arts Center.

"It's going to be an amazing day," said Joy Armstrong, the museum's curator. "We wanted to take lower art forms - quote-unquote - and really elevate them ... and show our community and our audience that there's incredible creativity and amazing things happening that they may or may not be aware of."

"Aerosol Exalted" is slated to run through Jan. 10 and will showcase the work of El Mac, a Los Angeles-based street artist with a growing profile and an "exceptional skill level," Armstrong said.

His work - including recent collaborations with fellow street artist Retna - will fill the gallery spaces with murals as large as 12 by 25 feet.

Influenced by the street and informed by the past, El Mac is a "perfect fit" for the museum's sensibilities, even though his show may surprise some longtime members, Armstrong said.

Pitching in on the concept was Idris Goodwin, a playwright and visiting drama professor at Colorado College.

Masters, a Colorado Springs interior designer who grew up spraying graffiti in Los Angeles, promised bold displays of the unexpected.

He'll offer a live graffiti exhibition and also will produce a work of functional art to be featured in the exhibition, though it's a secret for now.

Having work displayed in a museum rather than on "rusty buildings" has been a lifelong dream, Masters said.

It's all about "shaking it up and showing people something different," he said.

"We're going to fill up that gallery pretty fast. It's definitely going to be sensory overload. I think people's jaws are going drop."

Said Armstrong: "I'd like to see people expecting the unexpected at the FAC going forward. We're going to be offering them something different and something exciting and I want that to become the norm here."