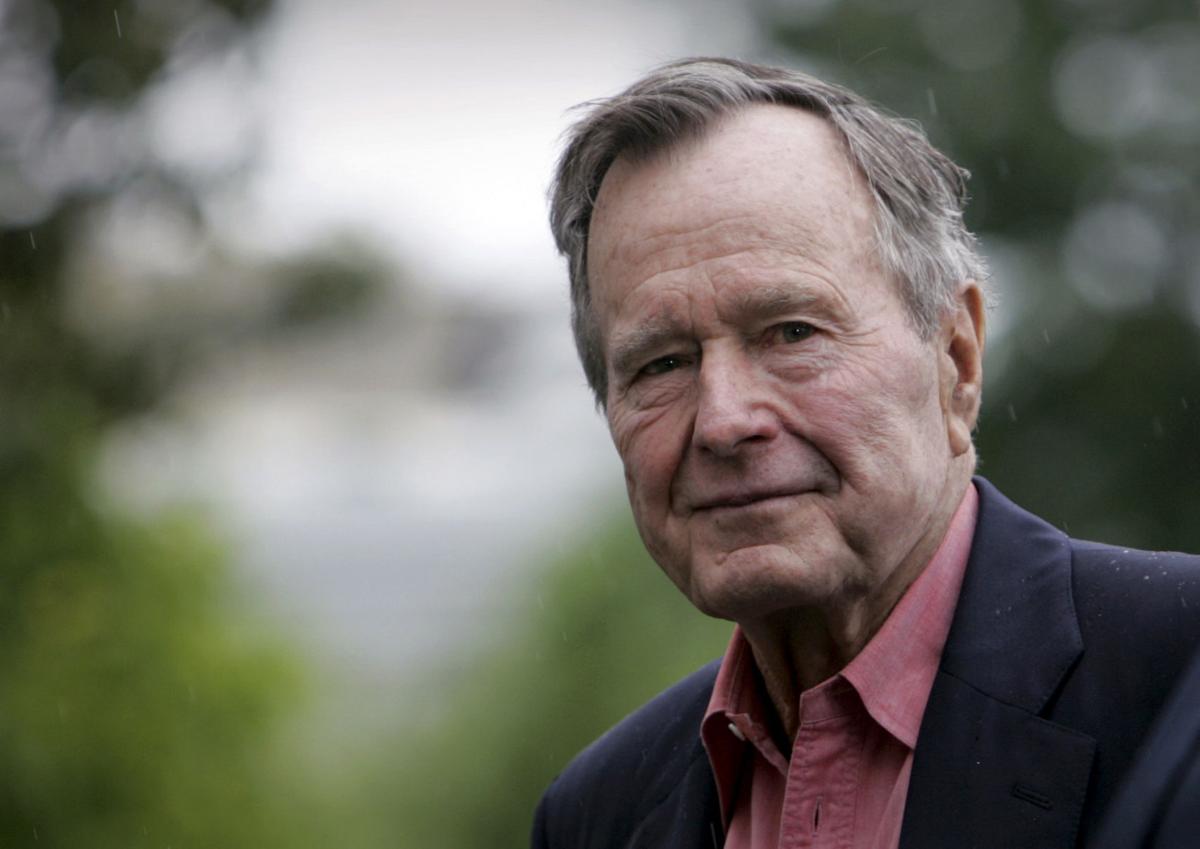 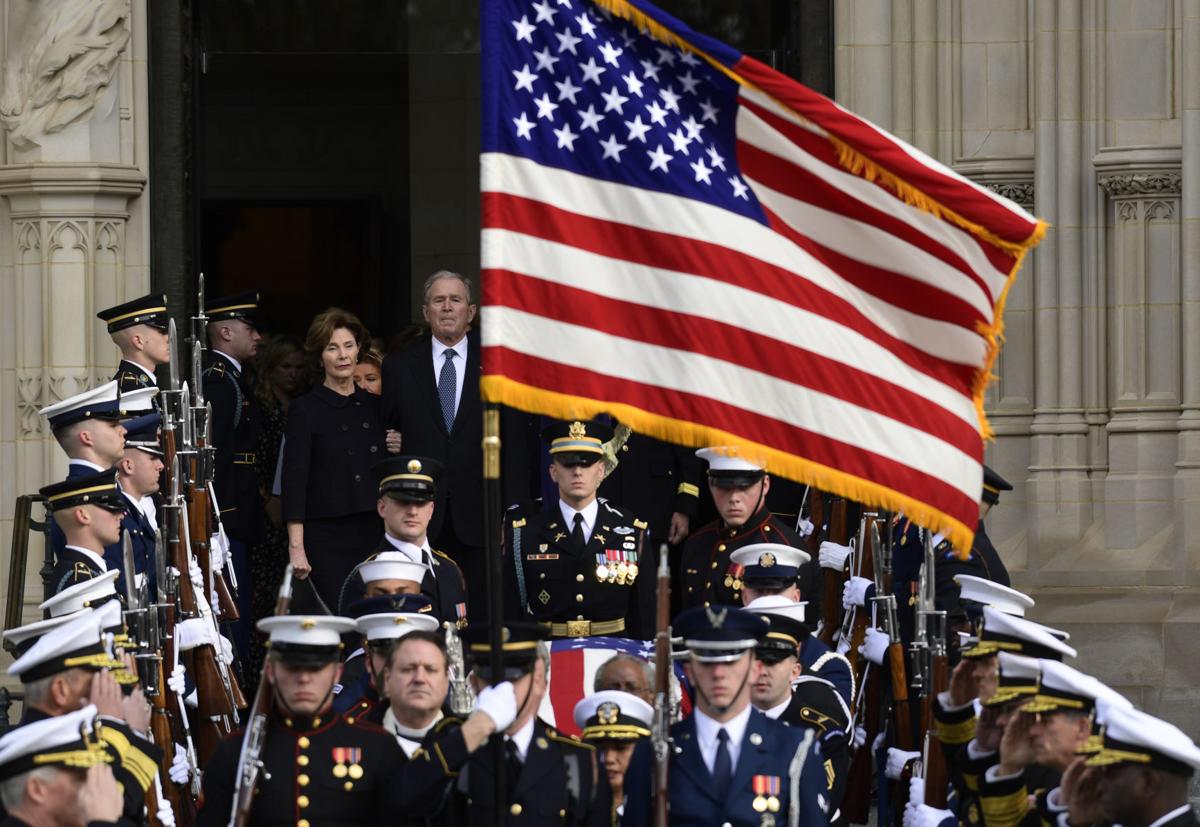 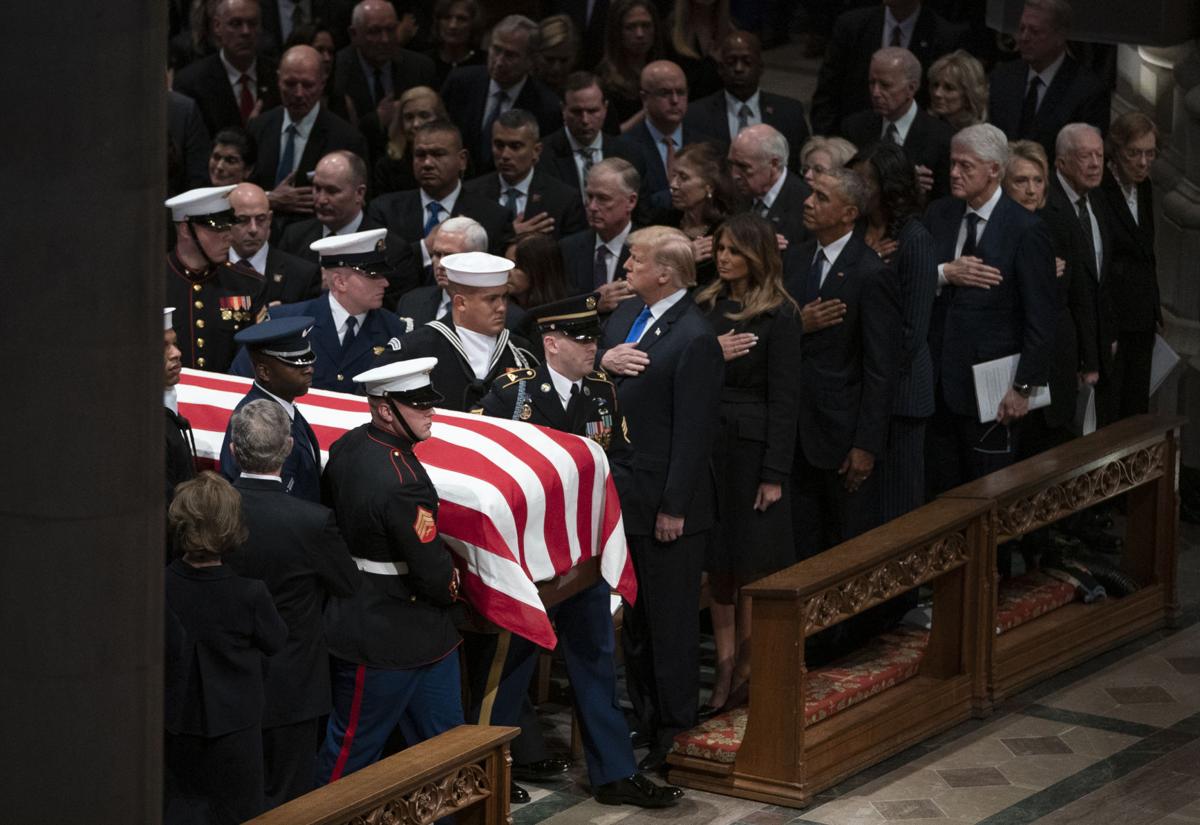 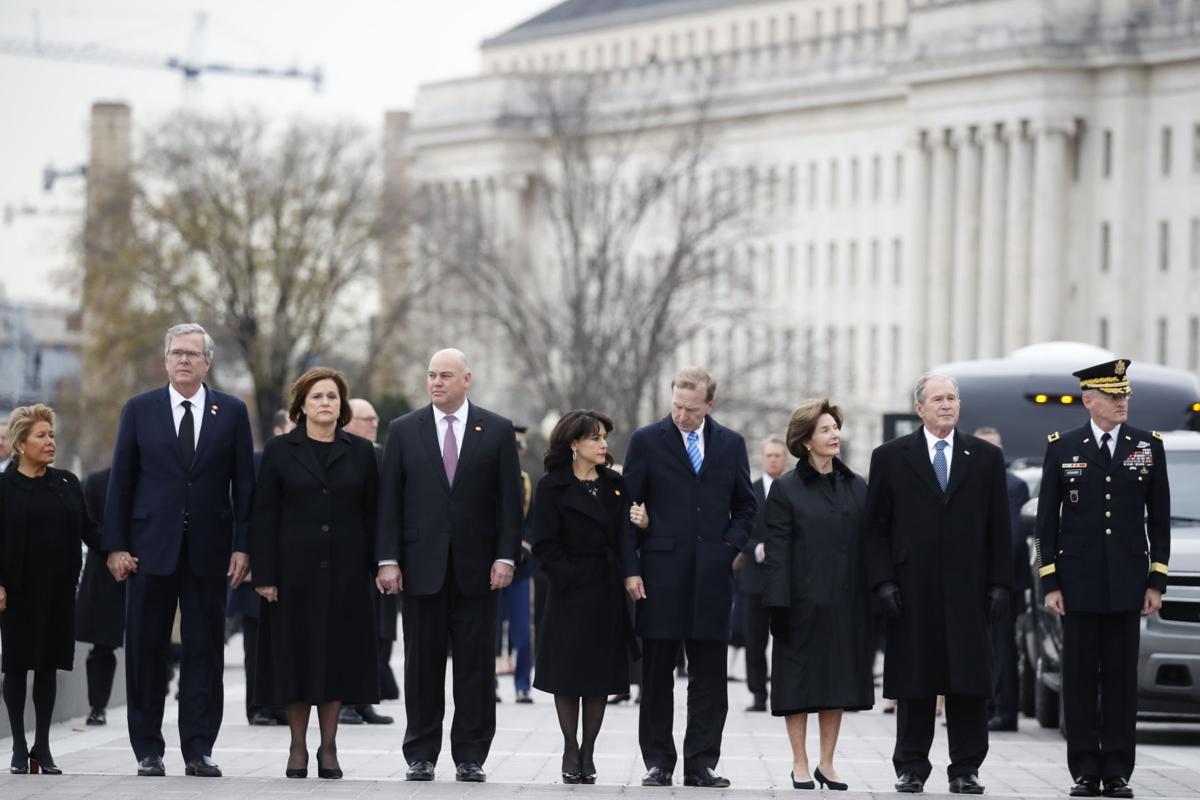 “He’s passed away now, so it’s probably not a classified name anymore — it was George Walker,” said Wess Stafford, Compassion president emeritus. “That’s the same name that he used, apparently, whenever he checked into a hospital and they needed to have it unknown that he was in there.”

Bush’s security team was worried about Timothy’s safety, said Stafford. If word had gotten out that the child was communicating with a former U.S. president, he could have been in danger.

Through Compassion International, a sponsor writes letters to a child in addition to providing financial support. Bush’s letters were intentionally vague to mask his identity, and all communication between the two of them went through Stafford, who was then president of Compassion.

“The first time he started breaking our little security rules was when he sent a picture of his dog, Millie, and he added, ‘This is Millie. She’s met lots of famous people,’” Stafford said, laughing. “And I thought, ‘OK, that’s cute, but boy, that’s starting to slip some little secrets in there.’

“And then years later, he wrote, ‘We’re going to have Christmas this year with my son at his house.’ And then he adds, ‘Oh, and he lives in a big, white house.’ And I’m like, ‘Come on, Mr. President. You are really pushing the envelope here.’ ”

Bush’s sponsorship began around the year 2000 in Washington, D.C., when he was at a Christmas concert featuring a lineup of Christian musicians. During intermission, the performers asked if anyone wanted information about sponsoring a child.

“To everybody’s surprise, all of a sudden George Sr. raises his hand in the middle of his security entourage and says, ‘I want one!’ ” Stafford said. The packet was passed down to him, “and all of these security people were like, ‘Has anybody screened this? Does anybody know if this is OK or not?’ ”

Within two weeks, Bush had sent his first letter to Timothy, Stafford said. He hand-wrote the letters and even drew pictures for the boy.

”He really threw himself into it,” Stafford said. “He would write to little Timothy and Timothy would write to him, and anything that Timothy said that was interesting, President Bush would write right back with a comment on it. You know, ‘Thank you for the picture of that beautiful rainbow. You know, we had a rainbow like that right outside my house just last week.’ He was everything that we wish all of our sponsors would be. He was engaged in this little child’s life.”

He told Timothy that he loved baseball and golf, and that he was pretty good at throwing a Frisbee — “he was looking for common ground with him,” Stafford said.

And after learning that the boy liked art, Bush sent a package full of colored pencils, crayons, paint and sketch pads with a Compassion International staff member traveling to the Philippines.

”Normally we don’t let sponsors send gifts to the kids because it gets all tied up in the customs of the countries,” Stafford said. “They can send money, and the little local church will go with the family and buy a gift locally. But because this was kind of special handling, this package shows up in my office with all kinds of art stuff, so I gave it to one of our staff who was traveling and said, ‘Hand-carry this to the Philippines.”

Bush was “a man without fanfare,” Stafford said. “He did excellent things very quietly, always giving the credit away to other people. I just love that about him.”

Years later, as Bush’s schedule became busier and his health began to decline, Stafford’s executive assistant, Angie Lathrop, took over the sponsorship. Then in 2010, when Timothy was 17, Lathrop and her husband, Larry, flew to the Philippines to meet him.

The Lathrops said Timothy is “a very quiet and shy and sweet-spirited guy” with “a very tender spirit,” Stafford said. He played the guitar on his church’s worship team.

“Angie is the one who told him, ‘Your former sponsor is someone that I know pretty well, and he was the president of the United States,’” Stafford said. “And Timothy, he was so dumbfounded, he was speechless. And he says, ‘Well, I knew that he was a kind and encouraging, wonderful man, but I had no idea.’ And I thought, you know, to a child in poverty, it’s amazing enough that anyone would care about them but it was beyond his wildest imagination and even his ability to comprehend that the president of the United States knew his name.”

The life of former President George H.W. Bush leaves the culture focused on one noble personal trait that serves as a secret to success: selfl…