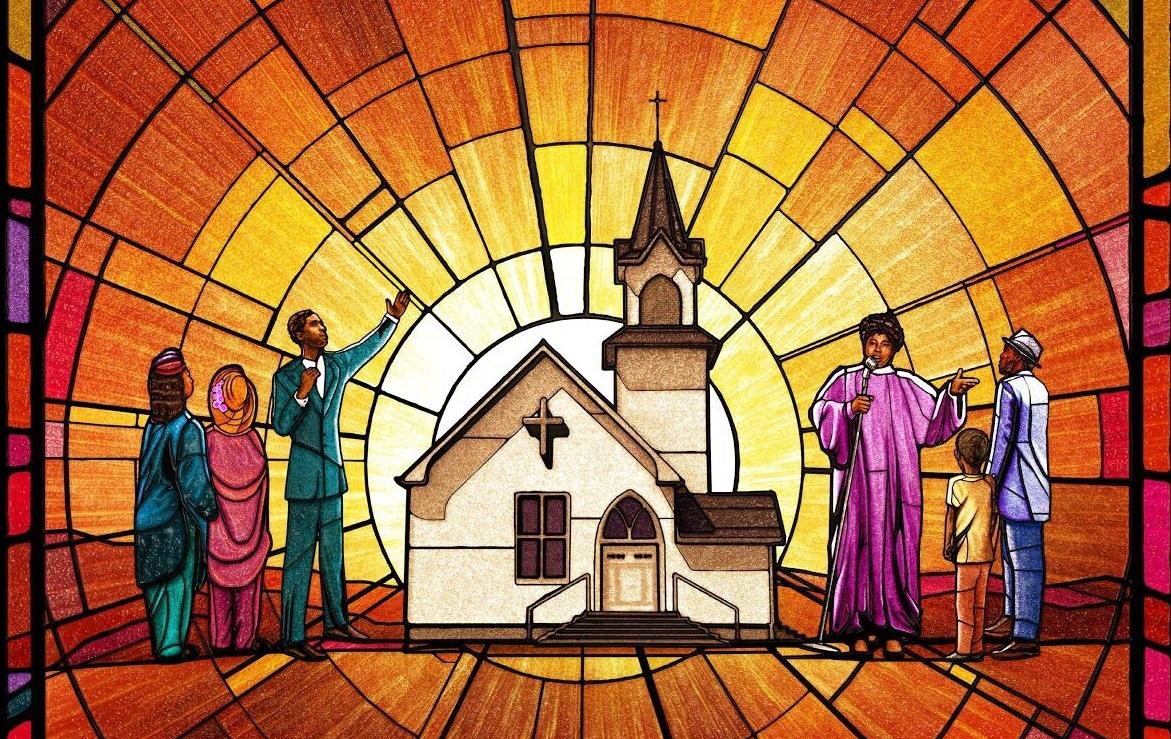 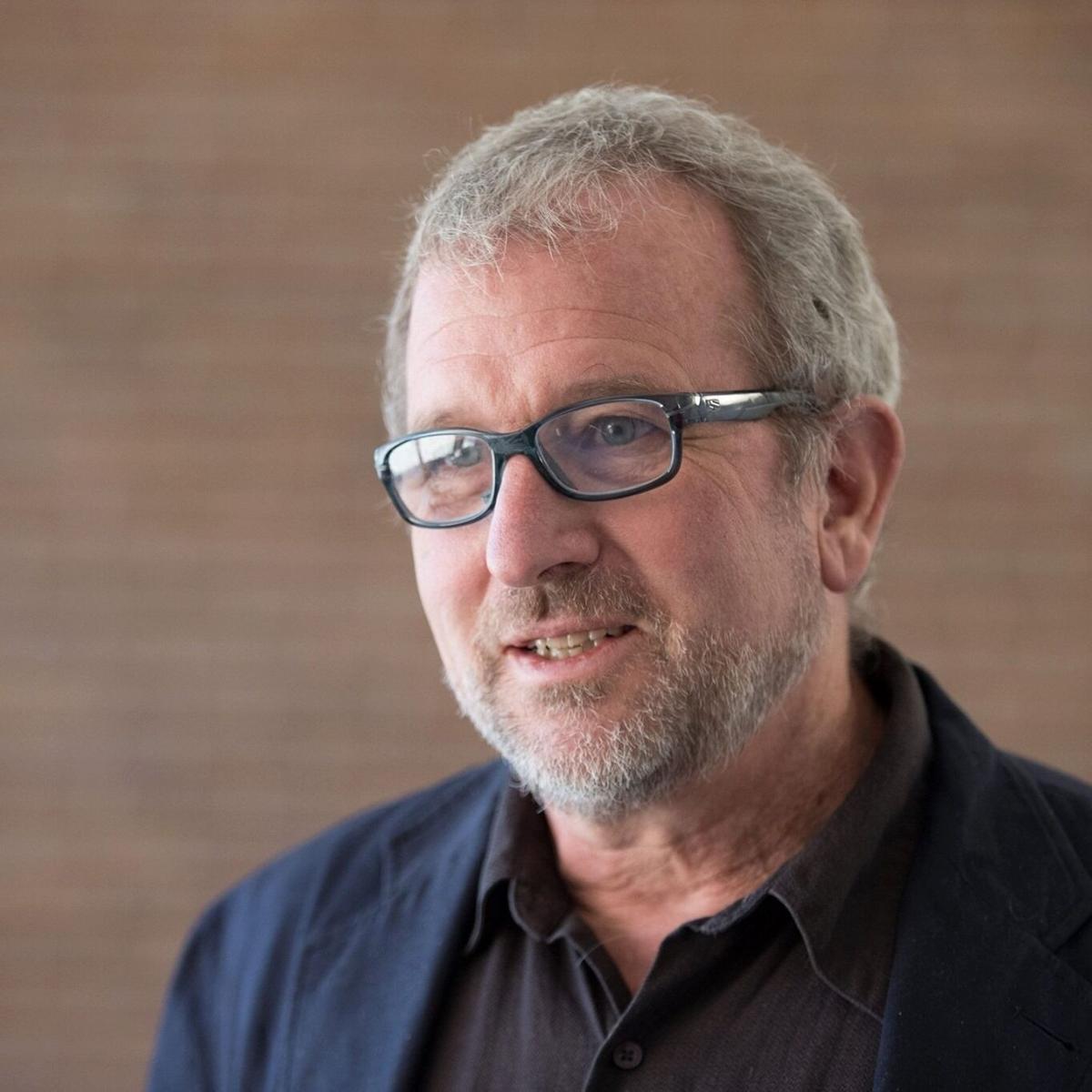 Paul Harvey, a distinguished professor of history at the University of Colorado at Colorado Springs, is one of many featured speakers in a new PBS documentary, "The Black Church." (Courtesy photo) 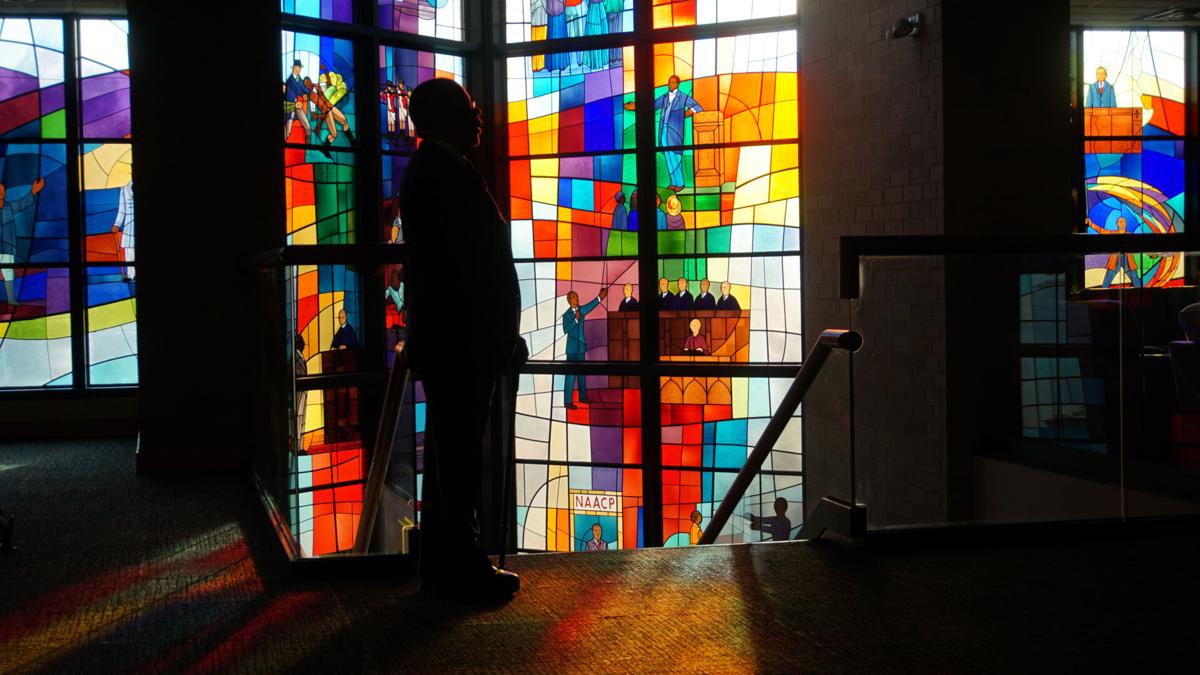 "The Black Church: This is Our Story, This is Our Song" Host, Henry Louis Gates Jr. standing in front of stained glass at Trinity United Church of Christ in Chicago Credit: Courtesy of McGee Media

Paul Harvey, a distinguished professor of history at the University of Colorado at Colorado Springs, is one of many featured speakers in a new PBS documentary, "The Black Church." (Courtesy photo)

"The Black Church: This is Our Story, This is Our Song" Host, Henry Louis Gates Jr. standing in front of stained glass at Trinity United Church of Christ in Chicago Credit: Courtesy of McGee Media

Near the end of a new, four-hour PBS documentary called “The Black Church,” comes this succinct summation:

Speaking those words is Paul Harvey, who has been teaching history courses at the University of Colorado at Colorado Springs for a quarter of a century.

He's among a host of experts featured in the two-part documentary, which debuted earlier this month on PBS and will air again Sunday at 1:30 and 4:30 p.m.

Harvey joins the likes of mega-star Oprah Winfrey, philosopher Cornel West, musician John Legend, activist Al Sharpton, singer Pharrell Williams, Bishop T.D. Jakes of The Potter’s House Church in Dallas and other famous personalities who were interviewed for the deep dive into how, over the decades, the church has helped Black people counter social injustices.

The film explores church expansion beyond religiosity and into the fight for equity, from the trans-Atlantic slave trade to the Jim Crow South, throughout the Civil Rights movement and into present-day struggles.

For Harvey, who in 2017 was named a CU “distinguished professor” and has authored 13 books, being invited to participate signifies a pinnacle as an academician.

“This experience ranks very high over my career,” he said, “because it’s a way to take material out of my books and reach a bigger audience than normal, with the points I’d like to see communicated.”

While not everyone enjoys reading history books, anyone who watches the documentary can be educated, entertained and enlightened.

Written and narrated by Henry Louis Gates Jr., the documentary provides a serious, emotional and upbeat look at the Black church.

How the church aided Blacks in surviving slavery and its involvement in calling for civil rights, the power of gospel music and the controversy over its adoption in the secular industry, and Black prosperity and the integration of politics are a few focuses.

As the documentary illustrates, the Black church became a place where “people made a way out of no way” and where during the long, tiring journey people could “return and always call home.”

Harvey said he received a call from the film’s producers out of the blue in 2019. They had discovered one of his books, “Through the Storm, Through the Night: A History of African-American Christianity,” and wondered if he wanted to be part of the project.

They flew Harvey to a studio in New York City, where he spent a day being interviewed. Harvey appears interspersed throughout the two episodes, for about four minutes.

Harvey’s main message: Religion has played an integral role in shaping the character and culture of Black communities in America.

“I was excited about the production company, which had made a documentary about reconstruction after the Civil War that was extremely well done,” Harvey said. “I had hopes this would be a good one, too.”

His hope was realized, he said. “It’s a long and complicated subject, and the documentary is a very nice introduction to the subject.”

While Harvey has been interviewed on national news outlets such as CNN, this is the first time he's appeared in a film.

“Dr. Harvey’s presence in this wonderful documentary is proof positive that he is a leading scholar in the field of race and religion,” said UCCS professor Jeffrey Scholes, director of the Center for Religious Diversity and Public Life.

“His contributions to ‘The Black Church,’ alongside that of other luminaries, call needed attention to the history and power of the Black church in the United States.”

Like other mainline churches, today’s Black church is experiencing a period of change and conflict, particularly around issues of sexuality, Harvey said.

But unlike the past, when there were few options other than the church community, people no longer need to rely on the church to engage in politics, create businesses or have a voice in other facets of society, Harvey said.

“The church is naturally less relevant, as there are more opportunities outside of the church world,” he said.

Whether that evolution will be a permanent detriment or merely a blip is history in the making.