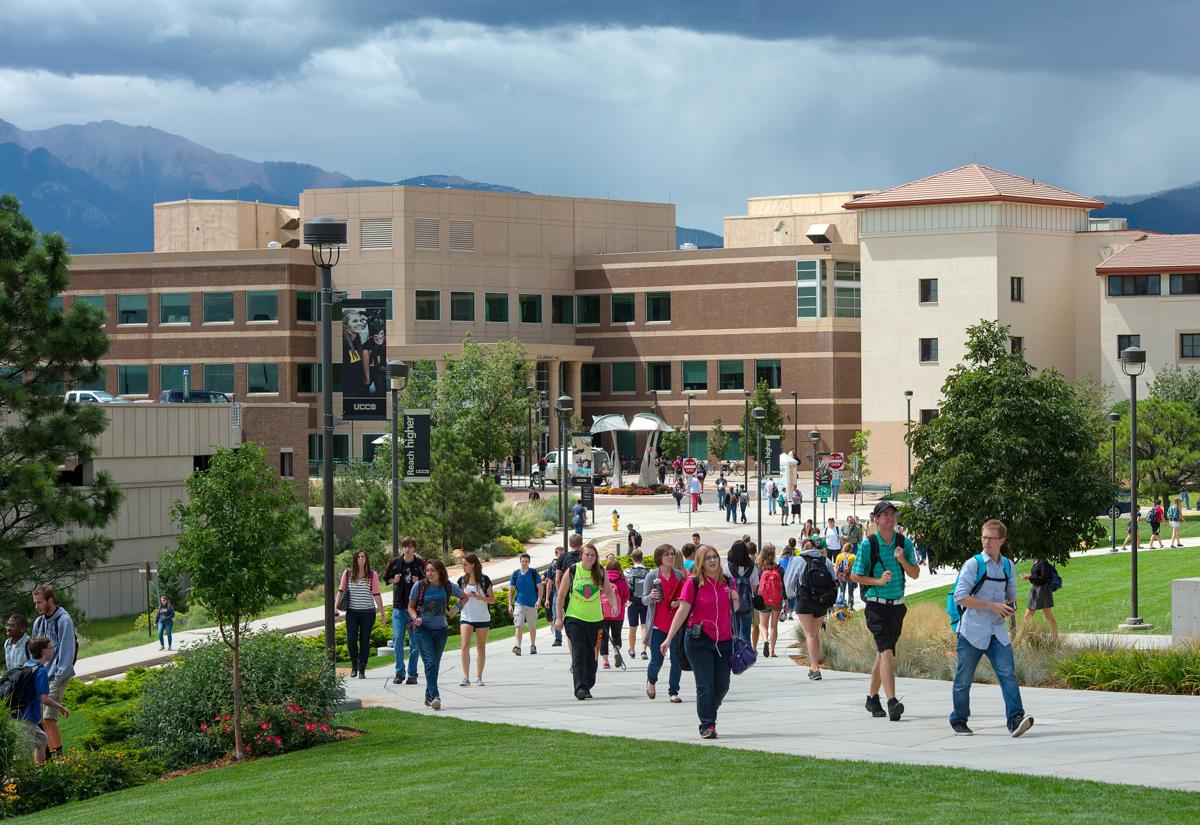 Students walk on the University of Colorado at Colorado Springs campus Thursday, Aug. 28, 2014 during their first week of the fall semester. Enrollment at the Colorado Springs university has increased 40 percent over the last decade to 11,199. (The Gazette, Christian Murdock) 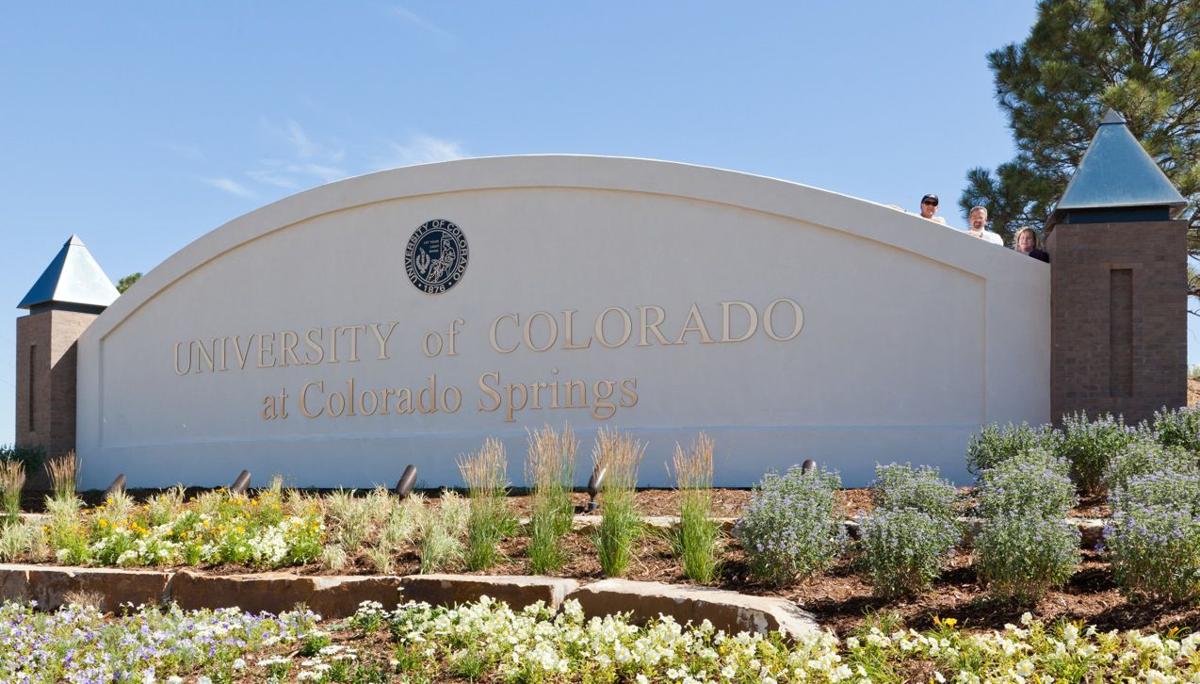 Students walk on the University of Colorado at Colorado Springs campus Thursday, Aug. 28, 2014 during their first week of the fall semester. Enrollment at the Colorado Springs university has increased 40 percent over the last decade to 11,199. (The Gazette, Christian Murdock)

The University of Colorado at Colorado Springs has revoked its relationship with a program called "Unmasking Whiteness" after learning that the California educational initiative is not intended for all races.

The initiative, offered as a UCCS extended studies course for student credit, promotes efforts to achieve social justice, based on the concept that attendees "will consider how being white shapes our lives, discover our role as white people in the struggle for social justice, and examine how to build alliance with people of color," according to course materials.

The organization is holding a conference in July in North Hollywood, Calif., for students and educators from across the nation.

It's limited to white people only and covers such topics as "white privilege," "guilt and shame," and the "economic benefits" of whiteness.

UCCS has been affiliated with this conference, now in its 10th year, since 2011, Verner said. But this is the first year it has excluded some races, he said.

The restriction violates the University of Colorado system's non-discrimination policies, Verner said, which require that people of all races have equal access to educational programs and activities.

"Our commitment to academic inquiry must be open to all members of the university community who wish to participate, rather than send a message that only some are invited to participate in the discussion," UCCS Chancellor Venkat Reddy said in a statement issued to The Gazette, in response to its inquiries about the program.

"We believe that inclusive academic exploration is the best outcomes for our students and we expect the same inclusivity from those with whom we partner," the chancellor said.

Through UCCS' extended studies track, students attending the event could have received credits toward a graduate-level certificate in Diversity, Social Justice and Inclusion.

Verner said no attendees of the program this year have applied for such credits from UCCS.

The "Unmasking Whiteness" program is not required for any UCCS student seeking a degree, he added.

Reddy said UCCS supports professors' abilities to "pursue research and teach in areas that are controversial and politically divisive."

"We endorse the principle that universities must be the place where people vigorously debate the hardest societal issues and find solutions to our most pressing problems," Reddy said.

Classroom doors will be able to be locked without keys starting in the fall at the University of Colorado at Colorado Springs, to potentially …