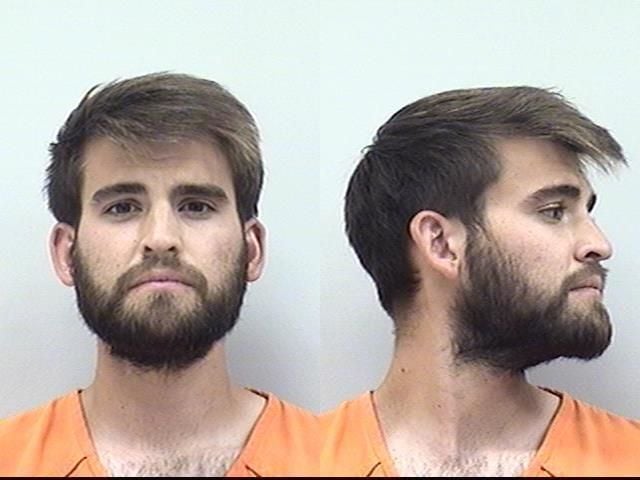 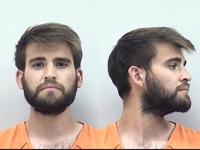 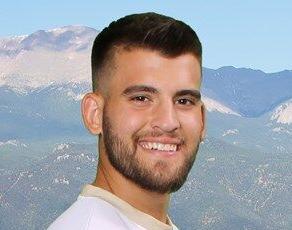 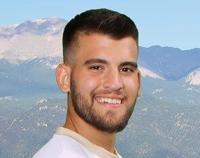 Colorado Springs police say they arrested 25-year-old David Meyer, an assistant men's soccer coach for the University of Colorado at Colorado Springs, on suspicion of sexual assault on Monday.

Police say detectives began investigating the coach last month after a woman reported that Meyer, whom she met at a party, sexually assaulted her in 2015, when he was a UCCS student.

Meyer, a Colorado Springs native, was a soccer player at the school at the time of the alleged assault, earning all-conference honors as a goalie in 2017, according to the school's website.

He also played as a goal-keeper for the Pine Creek High School boys soccer team, during a state championship-winning 2013 season.

Now, in addition to his position at the university, Meyer is a full-time soccer coach with the Pride Soccer Club youth team in Colorado Springs.

Neither the university nor the youth club immediately returned phone calls seeking comment.

Meyer was held at the El Paso County jail without bail ahead of a Tuesday court hearing.

Colorado Springs police asked people with information about the case to call detectives at (719) 444-7000.

A two-hour standoff between a wanted man and police on the 2000 block of Winston Road ended at around 1:30 p.m. Monday.