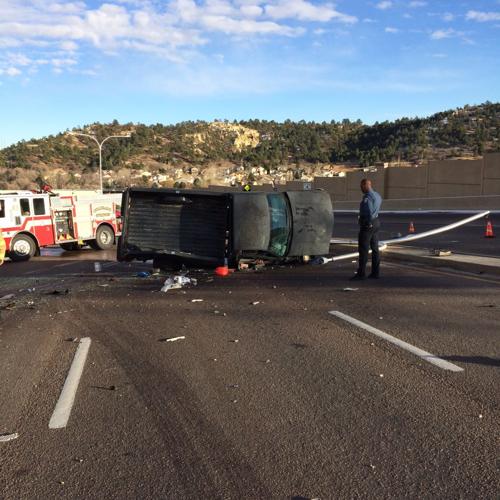 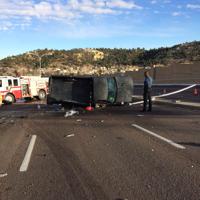 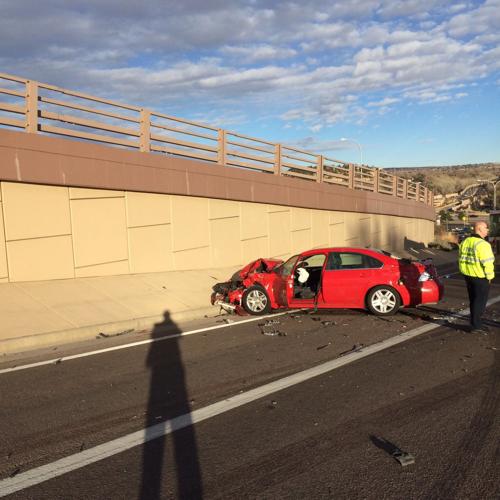 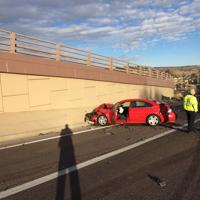 Two people were injured and taken to the hospital after a head-on crash Saturday afternoon in northeastern Colorado Springs, authorities said.

One driver was ejected from a truck and another vehicle caught on fire after the wreck on the 2300 block of Austin Bluffs Parkway, Colorado Springs police said. The truck was going at a "high rate of speed" on eastbound Austin Bluffs when it went over a median and struck a sedan on the other side of the road, police said.

In a tweet, the Colorado Springs Fire Department said bystanders attempted to extinguish the fire and pulled out "parties out of harms way."

Both drivers were taken to the hospital. Police said the sedan driver was treated and released, while the driver of the truck remained in the hospital late Saturday afternoon.

The crash was reported just before 3 p.m.