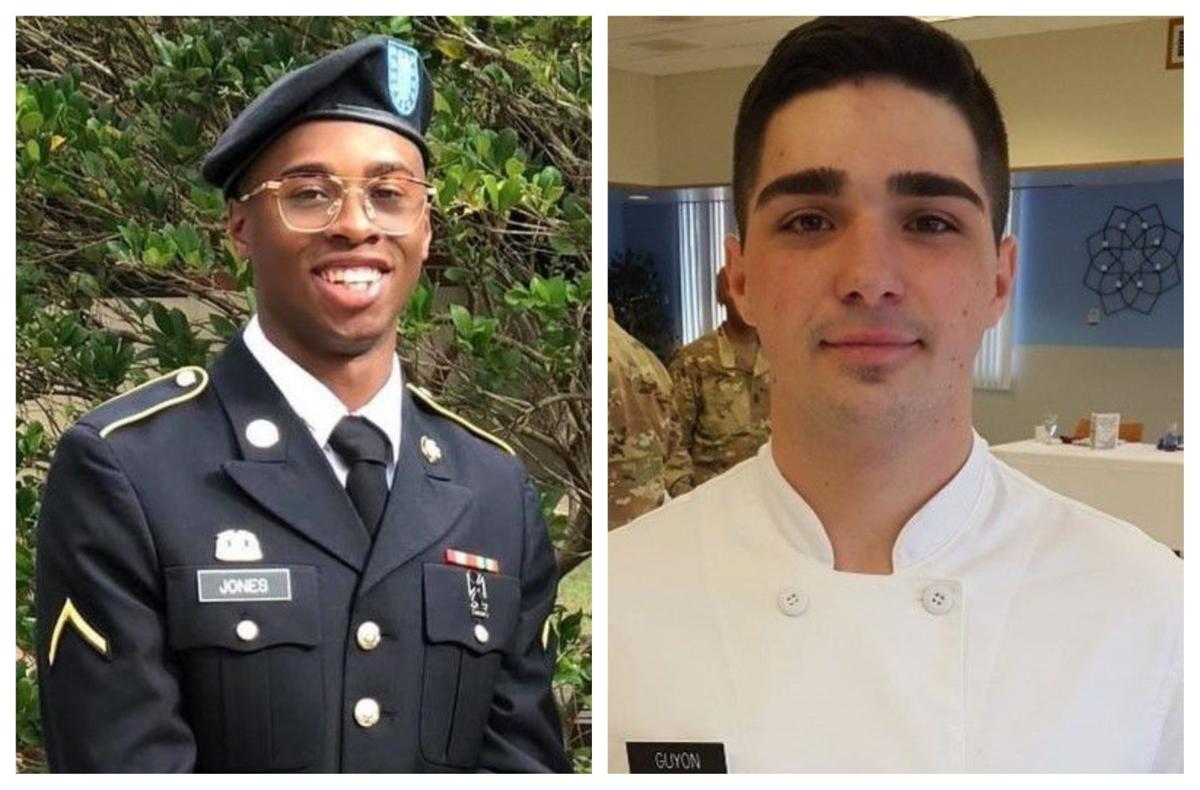 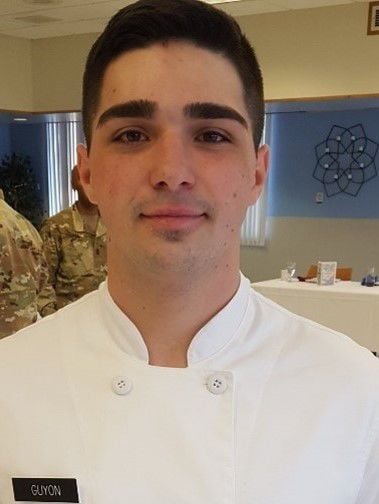 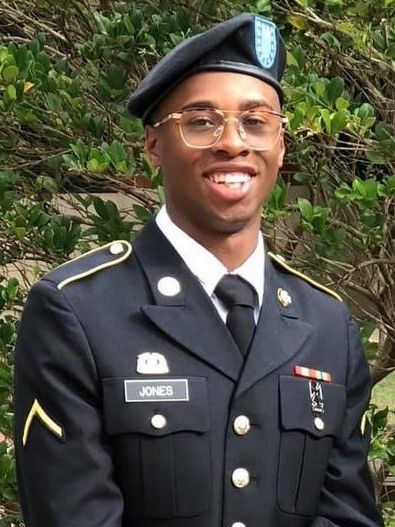 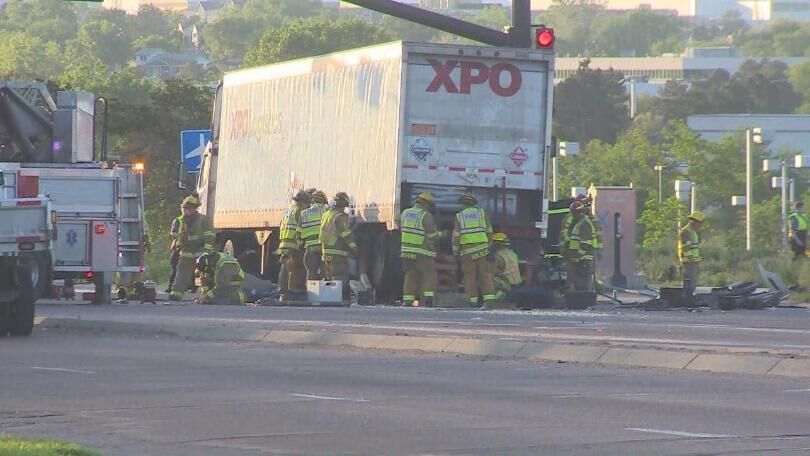 Matthew Guyon, 19, and Quentin Jones, 21, were killed about 5 a.m. after their Ford sedan sped through a red light and struck the side of a semi-truck at South Academy and East Fountain boulevards, according to Colorado Springs police.

Authorities had to use Jaws of Life to get the men out of the sedan after it became wedged under the truck, police told Gazette news partner KKTV.

Both men were wearing a seat belt at the time of the crash, authorities said.

Jones was a private first class in the 2nd Infantry Brigade Combat Team, 4th Infantry Division and had been in the Army since June 2018, according to a Fort Carson spokeswoman. He was stationed at Fort Carson in January.

Guyon was a private in the 2nd Infantry Brigade Combat Team, 4th Infantry Division, officials said. He joined the Army in June 2019 and arrived at Fort Carson five months later. Both Guyon and Jones were culinary specialists.

The driver of the semi-truck was not injured and a third passenger of the sedan was brought to a hospital with injuries that were not life-threatening, police said.

Speed is considered to be a factor in the crash, police said. No charges have been announced and the investigation is ongoing.

The men's deaths mark the 12th and 13th traffic fatalities in Colorado Springs this year.

A motorcyclist was killed Sunday in a crash south of downtown Colorado Springs, authorities said.