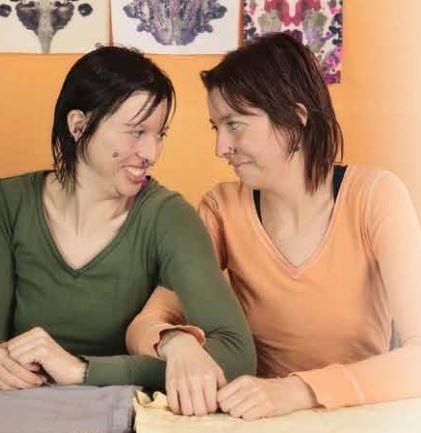 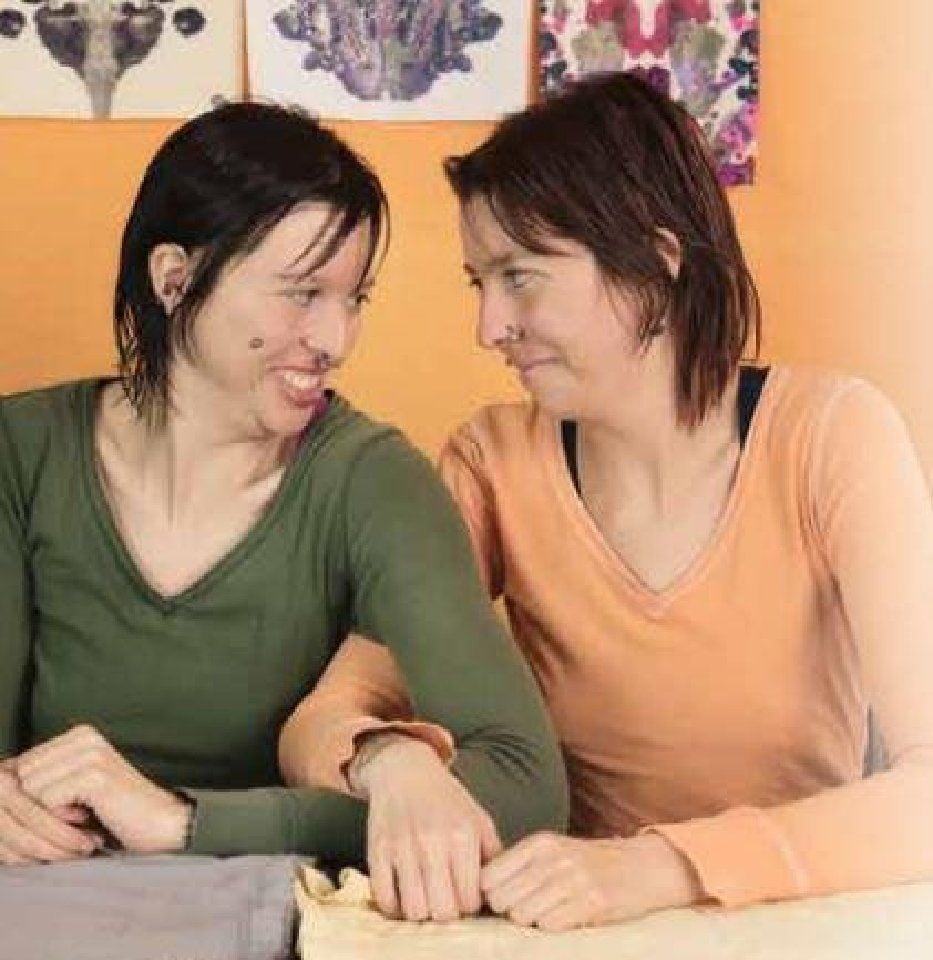 Twin sisters - the first in Colorado to receive a pioneering surgery to treat their obsessive compulsive disorder - were found fatally shot Friday in a vehicle near Royal Gorge Bridge and Park, the Fremont County Sheriff's Office said.

Sara and Amanda Eldritch, 33, of Broomfield, appear to have died in a suicide pact, said sheriff's spokeswoman Sgt. Megan Richards.

They had received deep brain stimulation at Littleton Adventist Hospital in the spring of 2015, the Cañon City Daily Record reported.

In the procedure, typically used for patients with Parkinson's disease or essential tremor, electrodes are placed on areas of the brain, says an article in the hospital's spring 2016 magazine.

"The electrode wires are placed under the skin of the head, neck, and shoulder, connecting with a battery pack (called a neurostimulator), which is implanted in the chest during a second procedure about a week later," the article says. "Then, routine programming appointments help ensure the brain gets the proper amount of stimulation."

Before the surgery, the article says, the sisters "felt at war with their own existence. And in a desperate cry for help as adolescents, they tried taking their own lives."

A year after the surgery, they were "finding hope and joy in simple things like taking a morning walk - something they hadn't done in more than a decade," the article says.

The sisters were featured on an episode of "The Doctors," a CBS talk show.

Friday, their bodies were found in a vehicle parked at a rest area near the Royal Gorge, the Sheriff's Office reported. A sheriff's news release Saturday said one body had been found.

"After further investigation and results from the autopsy," a Monday release said, "this appears to be an isolated incident, and there is no threat to the public."