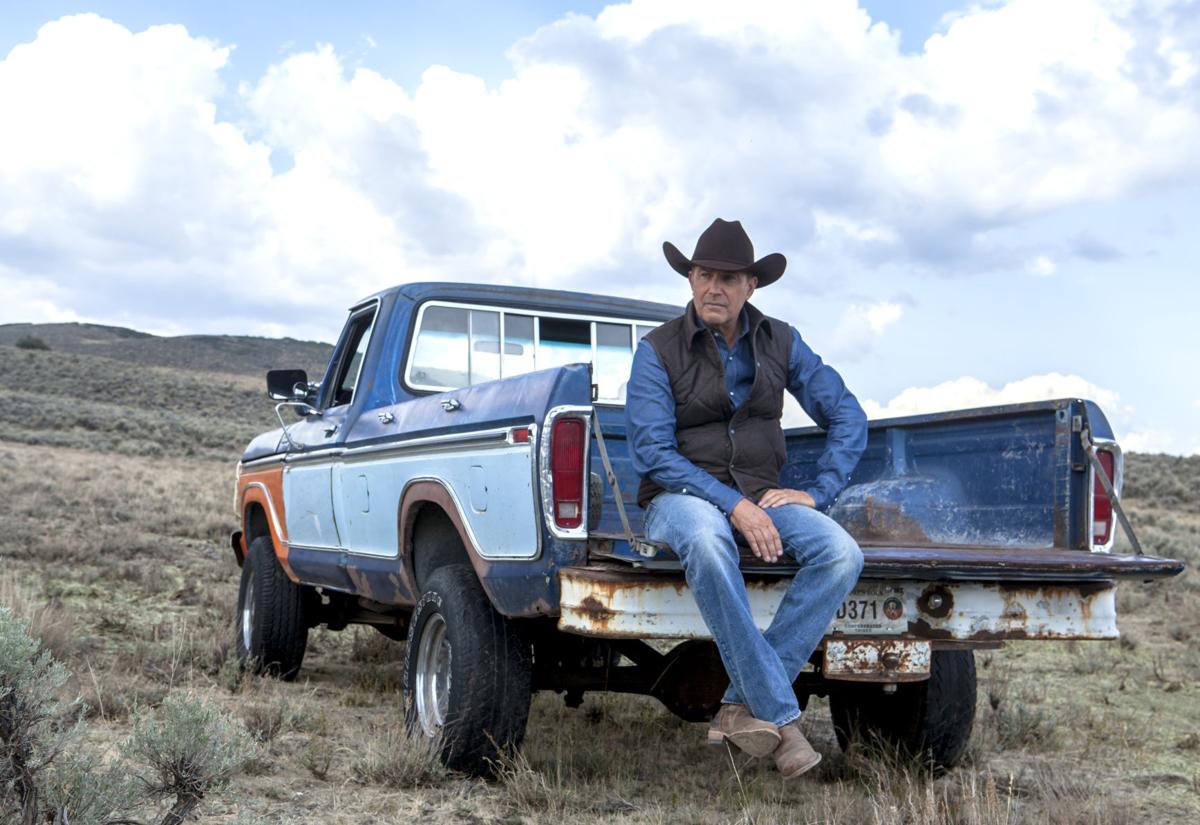 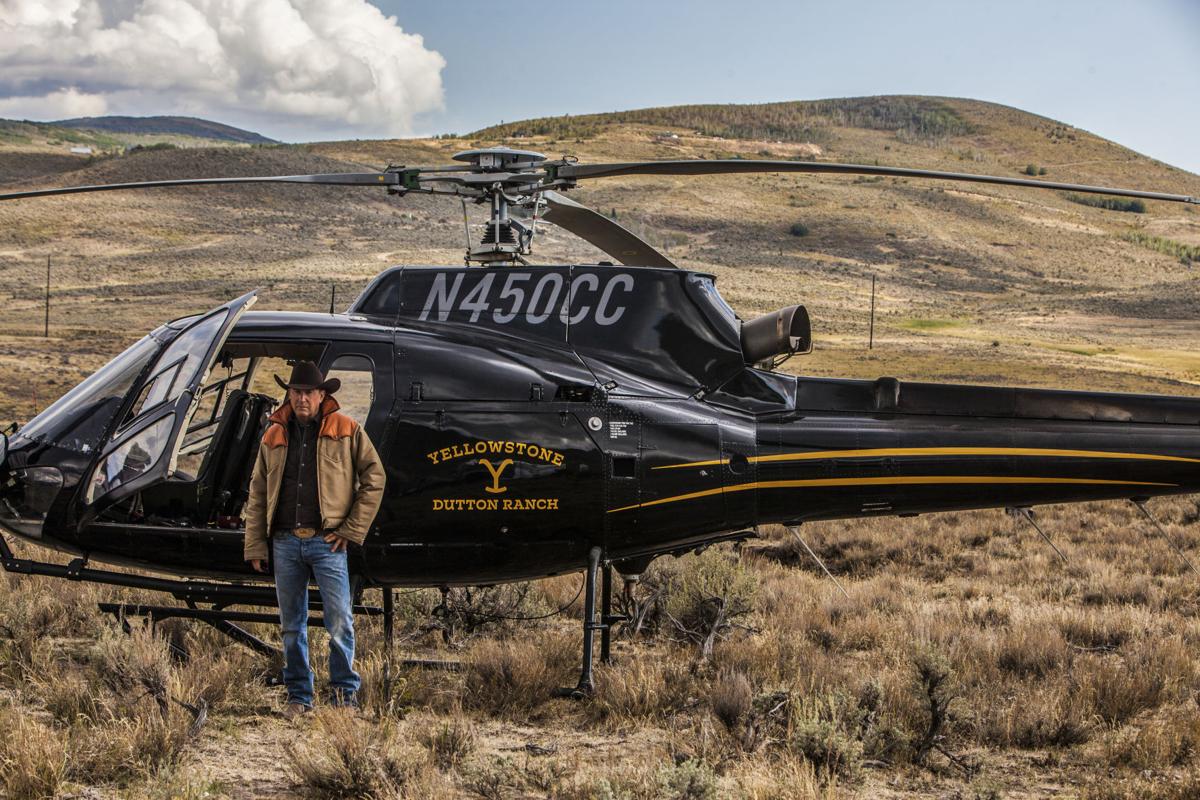 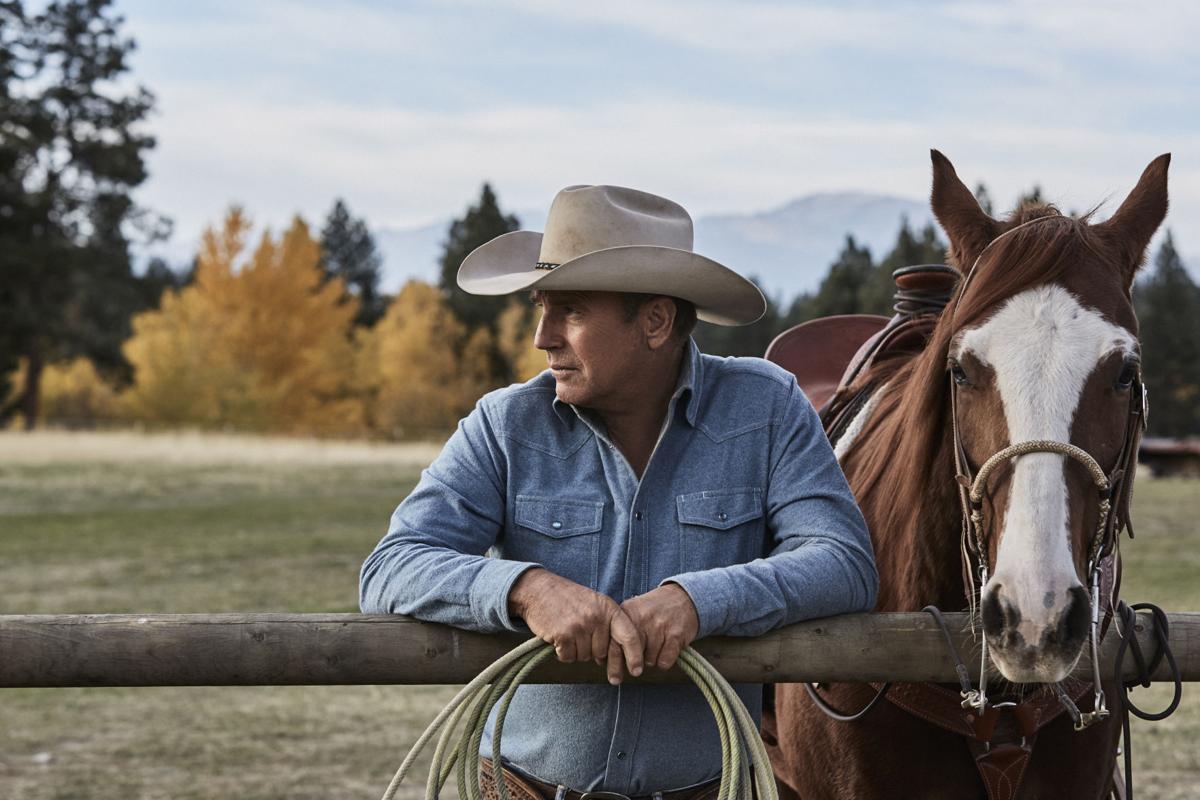 Airs: The first season premieres Wednesday on the Paramount Network

The premise: John Dutton (Kevin Costner) and his family own the largest contiguous ranch in the United States, but life isn't easy. Family drama and power struggles ensue as the Duttons battle land developers, politicians and each other. The series is written and directed by Academy Award-nominated screenwriter Taylor Sheridan ("Sicario").

Highs: John Dutton has his hands full. A powerful man, he struggles with constant conflict inside and outside his home. His adult children are a help and a hindrance.

Jamie (Wes Bentley) is his right-hand man. An intelligent and resourceful lawyer, Jamie knows how to find loopholes in the law but dreams about a career in politics. John's daughter Beth (Kelly Reilly) is a tough businesswoman. She knows how to manipulate to get what she wants. Beth's so ruthless that when her organization forcefully takes over a company, she makes the man losing his business thank her for taking it.

The black sheep of the Dutton family is John's youngest son, Kayce (Luke Grimes). A veteran, Kayce stays away from the ranch and lives on the nearby reservation with his Native American wife and son. He feels a connection to the people on the reservation, but tension comes from his father's push to be part of his life.

But John Dutton has a lot more to deal with than family dynamics. Outside forces are threatening not only his way of life, but also his belief system. Dan Jenkins (Danny Huston) is a wealthy developer pushing the boundaries of the Dutton ranch. Jenkins is pressuring local officials to allow expansion in the name of progress, and he has no qualms about taking some of Dutton's land to do it.

But the biggest thorn in Dutton's side is Thomas Rainwater (Gil Birmingham). The leader of the local reservation, Rainwater is shrewd, creative and more than a match for John. After years of having elders capitulate to the powerful Dutton family, Rainwater wants more for his people and isn't afraid to stand toe-to-toe with someone he views as always getting whatever he wants. Having a U.S. senator in his corner is sure to help.

All of the drama taking place in "Yellowstone" occurs in one of the most beautiful backdrops seen on television. This series is a visual feast, with stunning mountains, lovely vistas and spectacular camera work. "Yellowstone" will make the Montana Office of Tourism proud.

Lows: Kevin Coster is front and center for every bit of promotional material for "Yellowstone," and rightly so. Even though the cast is strong, he's the biggest star and the hub of almost every plot line in the two-hour premiere. This makes it odd that his character is the least defined person in the pilot. To be sure, viewers will get glimpses of the classic Costner charm and see a determined man. But what truly drives Dutton and what secrets he has are only hinted at, making him somewhat enigmatic after one episode. Should we root for John Dutton? It's too soon to tell.

Grade: (B): I'm a big fan of cowboy Kevin Costner ("Open Range" is highly underrated), so this modern take on a cattleman's life fits him like a glove. While John Dutton is a bit of a mystery, I'm invested enough to see how the character and "Yellowstone" develop.

Set in the Stephen King multiverse, “Castle Rock” is an original story from the master of psychological horror. Set in the town of Castle Rock, Maine, the series focuses on Henry Deaver (Andre Holland), a death row attorney lured to the town by an anonymous phone call.