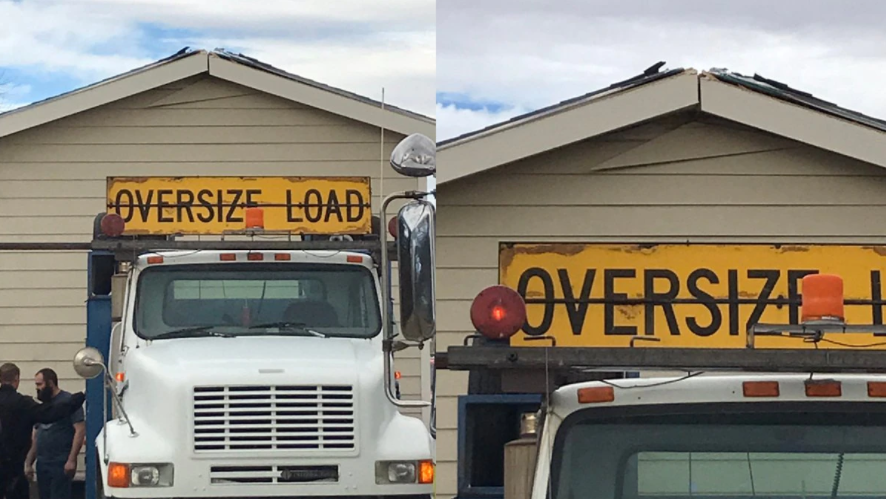 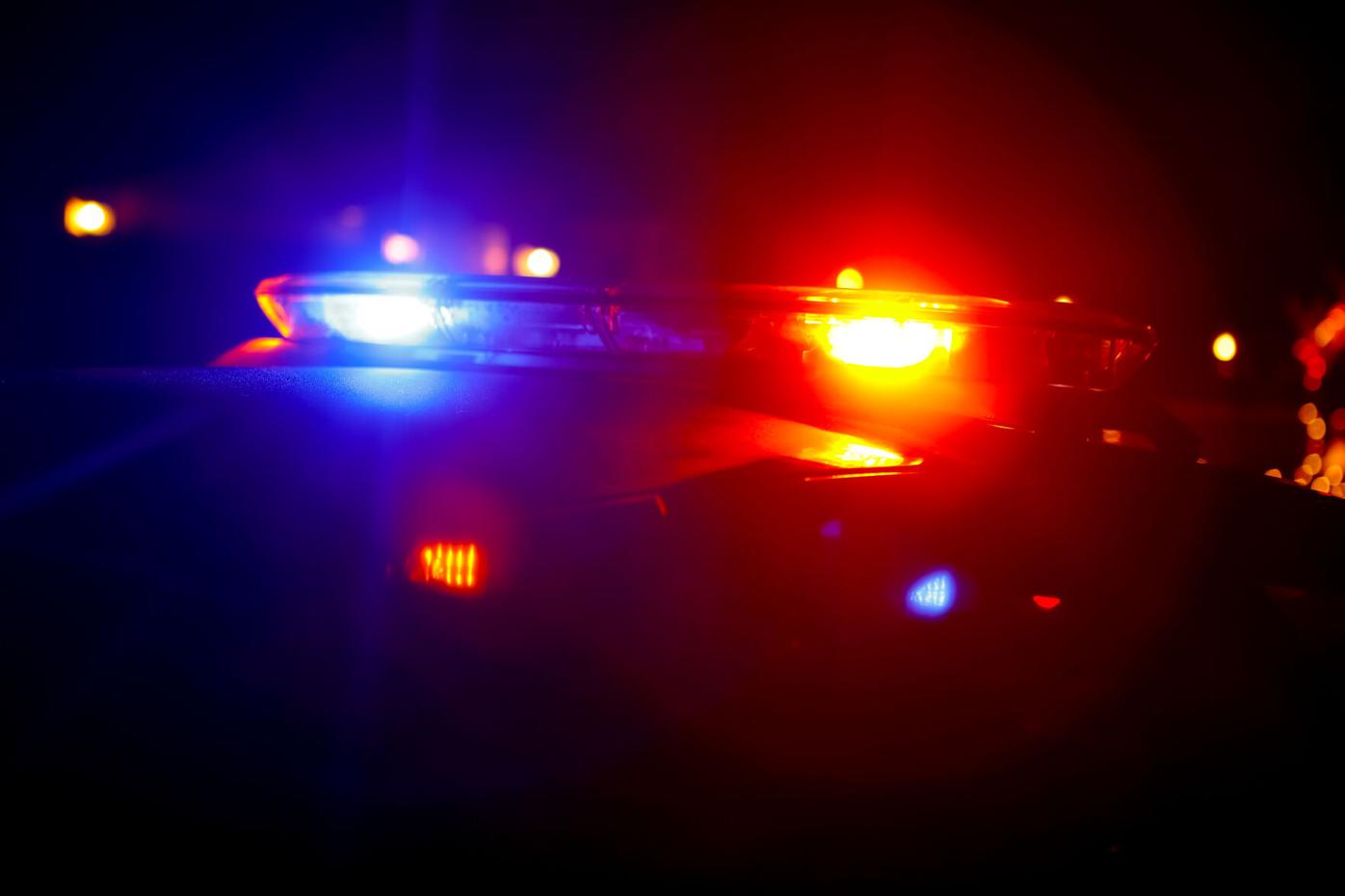 The center lane of southbound Interstate 25 at 13th Street in Pueblo has reopened following a crash, the Colorado Department of Transportation posted to Twitter around 5 p.m. Saturday.

Troopers with Colorado State Patrol said that the crash happened after a truck hauling a house hit an overpass. Troopers also said that the truck had a fuel leak.

CDOT is also checking the bridge for safety, troopers said.