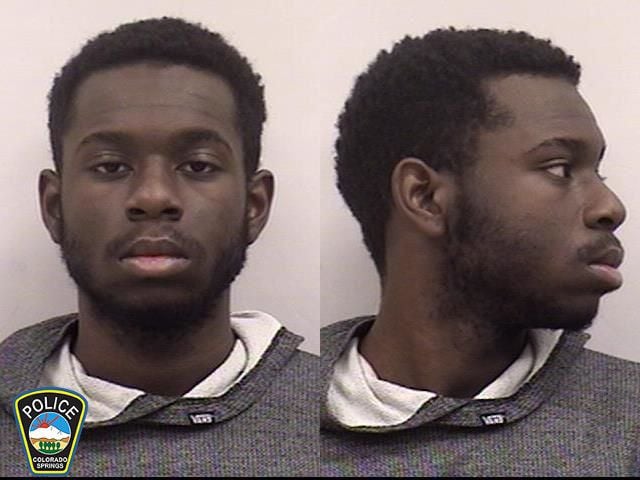 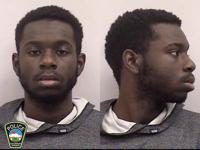 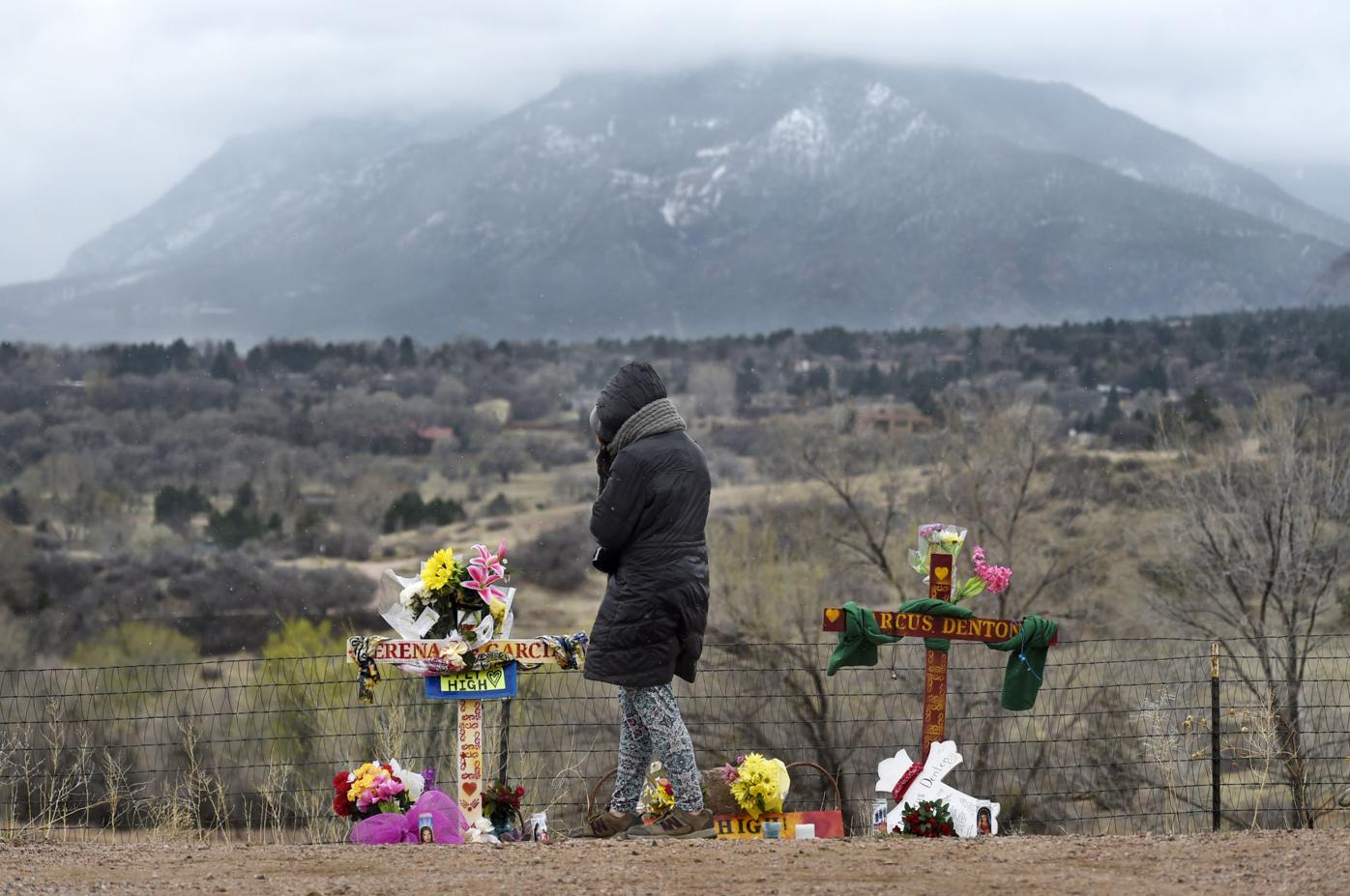 A man suspected of organizing a 2018 drug heist that ended in two killings saw his case go before a jury Monday morning.

Marquis Hazard, 22, is accused of first-degree murder along with other crimes related to the 2018 shooting that killed 21-year-old Serena Garcia and 20-year-old Marcus Denton, both college students.

Hazard, accused of being the driver and cover-up man in the killings, is being charged with murder under the complicity theory, which says he can be held responsible for the crimes for helping to commit them and cover them up. In 2018, a judge ruled he’d need to stand trial for murder.

During the week of April 21, 2018, prosecutors allege that Hazard, along with Nashid Rivers, drew up a plot to snatch a bag of marijuana from Denton and kill him in the process. Hazard, they said, would get a $5,000 cut for being the driver, and Rivers would pull the trigger.

Rivers, 23, was found guilty of the killings and sentenced to life in prison in May.

Colorado Springs man gets life in prison for double-killing, follows with profanity-laced tirade

On the morning of the murders, Rivers brought Garcia and Denton to a secluded cul-de-sac in southwest Colorado Springs, near the Bear Creek dog park, to smoke weed. There, prosecutors said, he ambushed the two from the back seat, shooting both in the backs of their heads.

To cover up the murders, Rivers poured gas on the bodies and in the car, setting the cabin ablaze from inside the vehicle.

Hazard, prosecutors said, was sitting nearby with his girlfriend in the driver’s seat of her car. The two watched Rivers, partially on fire, as he got out of the car and jumped in their own, prosecutors said.

The trio then sped to a nearby Kum & Go convenience store, where surveillance video showed Hazard hastily dumping Rivers’ bloodstained and burned clothes in a dumpster before turning back with his girlfriend, Shailynn Ryles, for the marijuana.

When they returned, prosecutors alleged, Hazard opened one of the car’s doors and began rifling through Garcia and Denton’s bodies. He allegedly took Garcia’s purse, as well as Denton’s backpack, which held a gallon-size bag of weed.

Hazard later posted a photo of the marijuana to his Snapchat story, asking if anyone was interested in buying.

On Monday, prosecutors cited cell service tracking of Hazard’s phone and fingerprints left on a discarded Apple charger near Garcia’s car to place him at the scene of the crime.

They also cited a text message sent to Hazard by Rivers minutes before the killings saying he was planning to “dome,” which prosecutors said was a term used in video-game culture to mean “shoot in the head,” Denton and Garcia before leaving. Hazard, they said, replied, “For sure.”

But Hazard’s attorneys on Monday argued that the biggest thing Hazard was guilty of was trusting Rivers, whom Hazard had met by playing online shooter games, and whom he’d only met a “handful of times” in person.

They said Hazard didn’t know the plan was to kill Denton or Garcia, and went along with Rivers after the murders had been committed because Rivers pointed the blood-stained murder weapon at Hazard and his girlfriend, and the two feared for their lives.

“He didn’t know any of that was going to happen,” Beau Worthington, one of Hazard’s lawyers, said during opening statements on Monday. “He was scared.”

Hazard’s trial is expected to span over the next two weeks. Rivers, Hazard’s attorneys said, isn’t expected to appear as a witness.