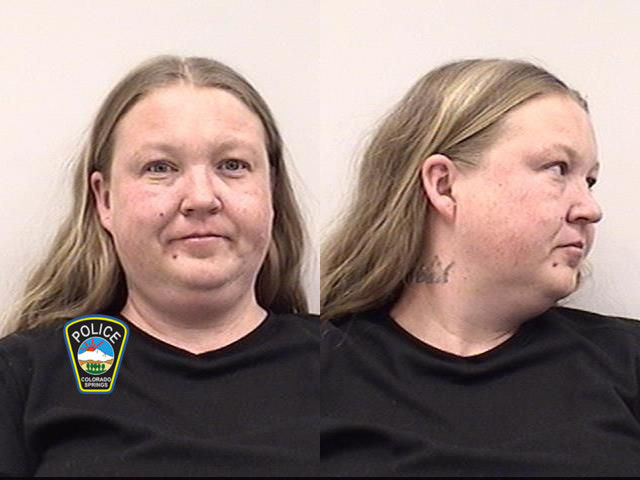 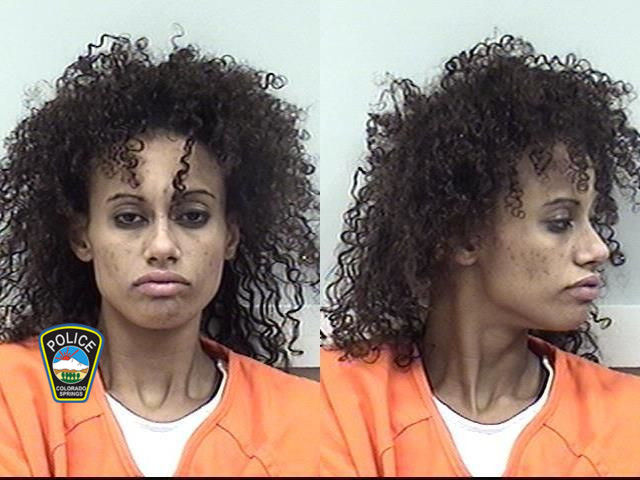 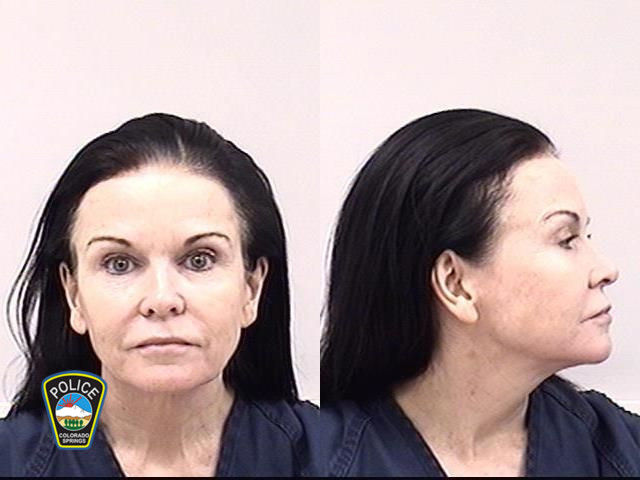 A woman who worked at the Colorado Springs day care where authorities found more than two dozen toddlers hidden behind a false wall is scheduled to go on trial in October.

Christina Swauger, 36, was arrested on 26 counts of child abuse alleging recklessness, but without injury — misdemeanors — and attempt to influence a public servant — a felony — after authorities found a stairwell leading to a basement that held 26 children, all under the age of 2, in November.

A judge on Wednesday scheduled her trial for Oct. 5, along with owner Carla Faith and another former employee, Katelynne Nelson.

Wednesday’s hearing comes about eight months after police and the Colorado Department of Human Services shut down three day cares associated with Faith.

Court papers say authorities arrived at Faith’s licensed center, Play Mountain Place, and felt the wall move after bumping into it. The officer moved a potted plant and saw a small seam marking the false wall. In the unfinished basement, authorities found many of the children had soiled or wet diapers, were sweating and thirsty, the affidavit said.

State law for licensed centers requires a ratio of one staff member to five 2-year-olds.

Nelson, 31, faces charges alleging she was in possession of methamphetamine, drug paraphernalia and 26 counts of child abuse, according to court papers.