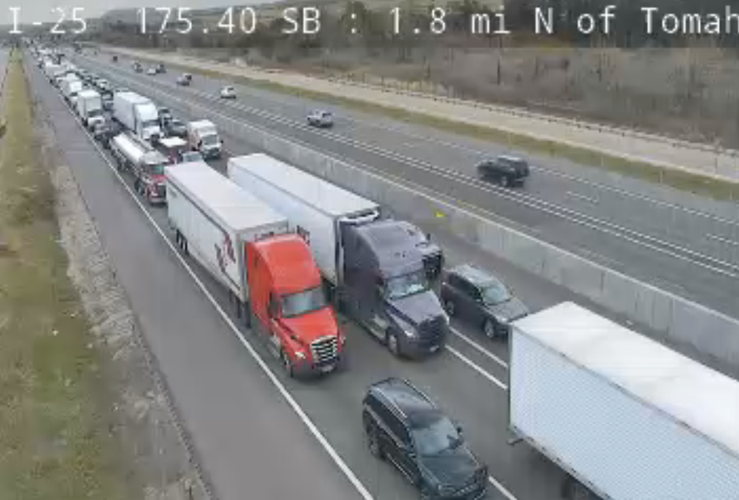 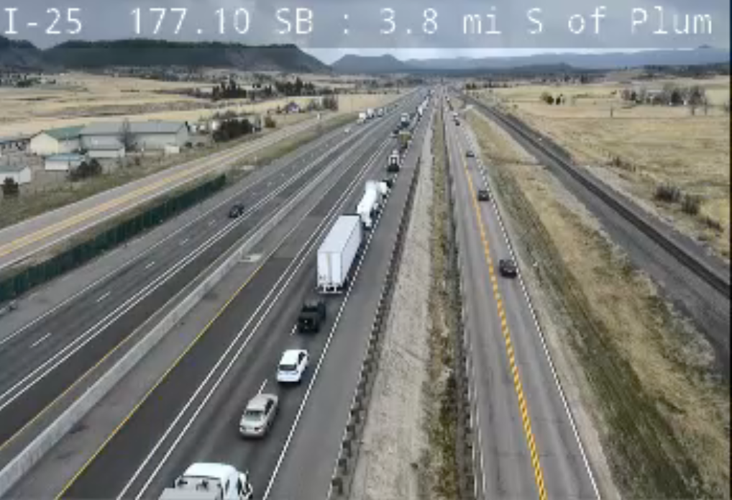 Interstate 25 reopened after a hazmat incident between Castle Rock and Larkspur shut down the southbound lanes Wednesday afternoon, the Colorado Department of Transportation said.

Just before noon southbound lanes closed between the Plum Creek Parkway and Tomah Road exits after a piece of equipment broke off a truck onto the highway, releasing some "radioactive material," Colorado State Patrol said.

Hazmat teams arrived and set up a 300-foot perimeter around the piece of equipment (a density gauge), and crews cleaned up the material and retrieved the gage, state patrol said.

Around 2:30 p.m., CDOT announced on Twitter that southbound I-25 between Plum Creek Parkway and Tomah Road was reopened to traffic.

A man involved in a crash that killed a motorcyclist Thursday was arrested on suspicion of DUI and vehicular homicide, according to Colorado S…