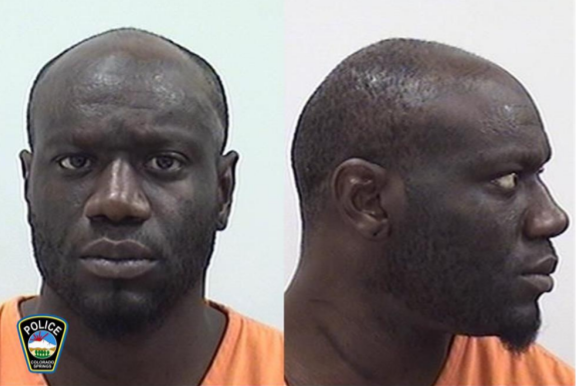 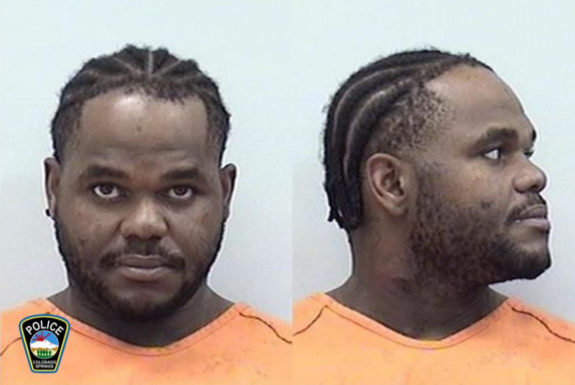 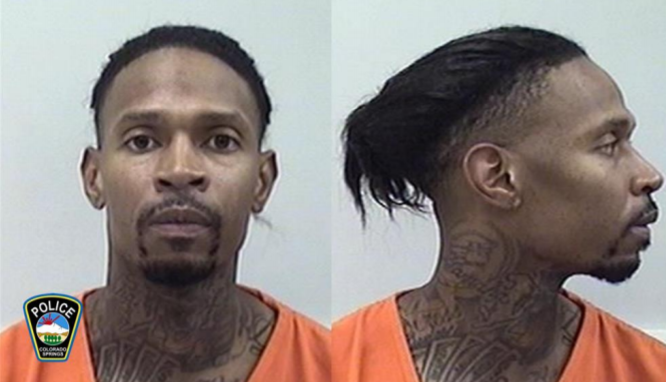 In several of the robberies the suspects claimed they had weapons but did not show any, police said.

Toler-Anderson was already in custody on suspicion of killing Gwendolyn Watson last month. Wooten and Williams were booked into the El Paso County jail.

Colorado Springs weather: Temperatures in the 80s heading into the weekend

A man has been found guilty of killing his mother, putting her body into a suitcase and throwing her into a Pueblo dumpster. The Pueblo County…