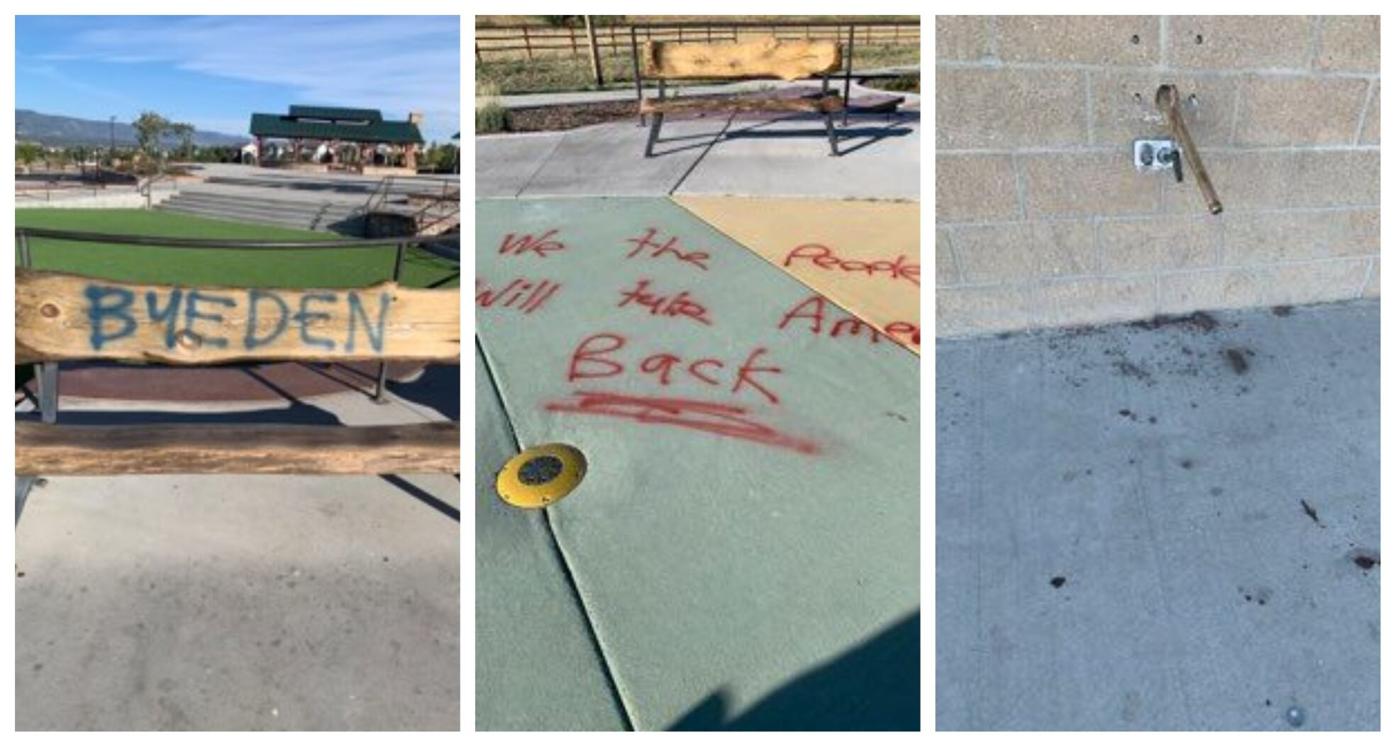 Vandals caused an estimated $16,000 worth of damage to John Venezia Park. 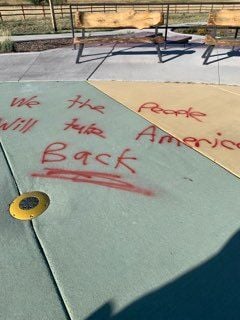 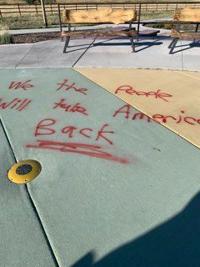 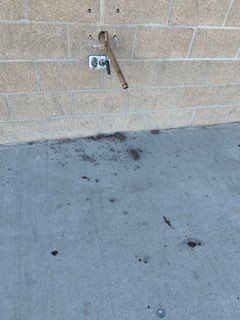 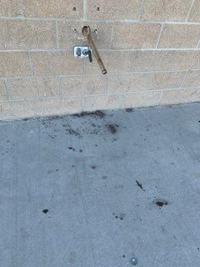 Vandals caused an estimated $16,000 worth of damage to John Venezia Park.

Vandals caused an estimated $16,000 in damages to John Venezia Park at the corner of Briargate and Union boulevards, the city of Colorado Springs announced on its Facebook page Friday morning.

Officials with the city shared photos of the vandalism, which included graffiti with politically-charged rhetoric, smashed lights and water fountains ripped off the wall.  This latest instance of vandalism is a growing trend, the city said.

"These are our shared resources," the city's Facebook post said. "The places we come together to play and enjoy one another’s company. This behavior is appalling. Or course, our crews are working to clean this up as quickly as possible, but it takes them away from their other duties, and it also uses public funding that could be used for something else."