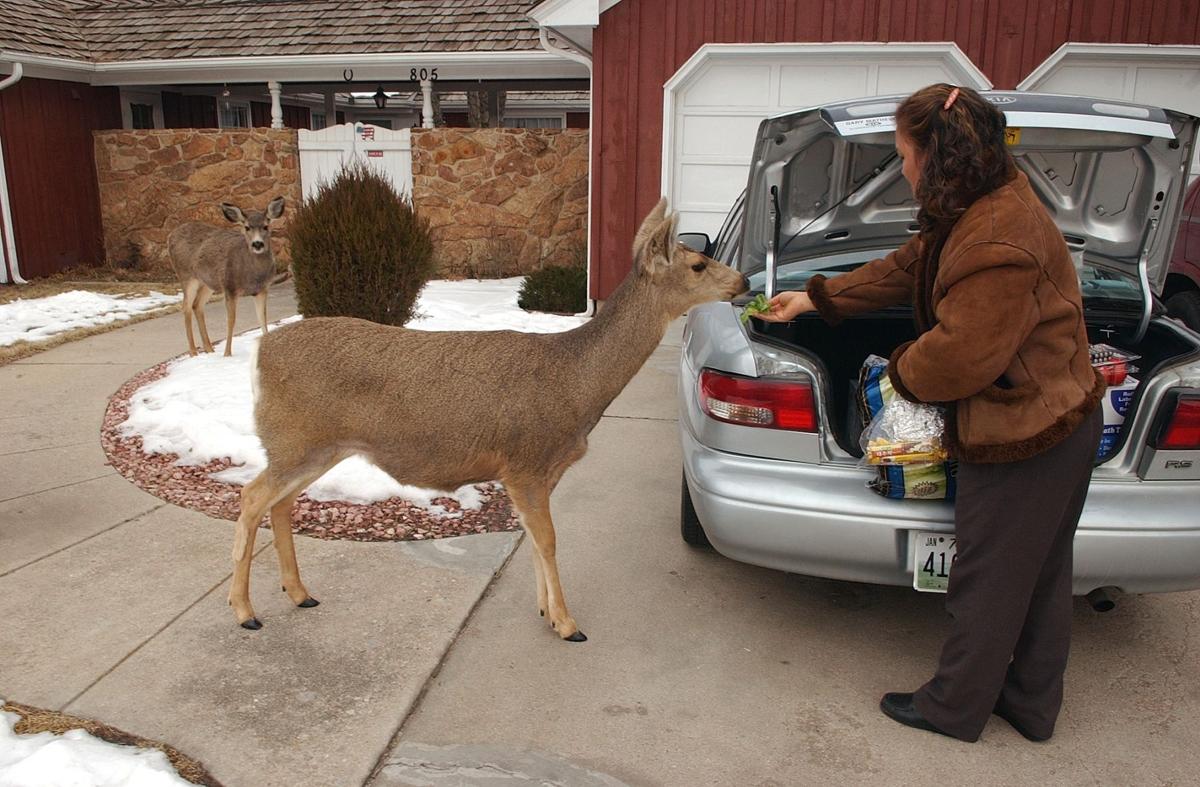 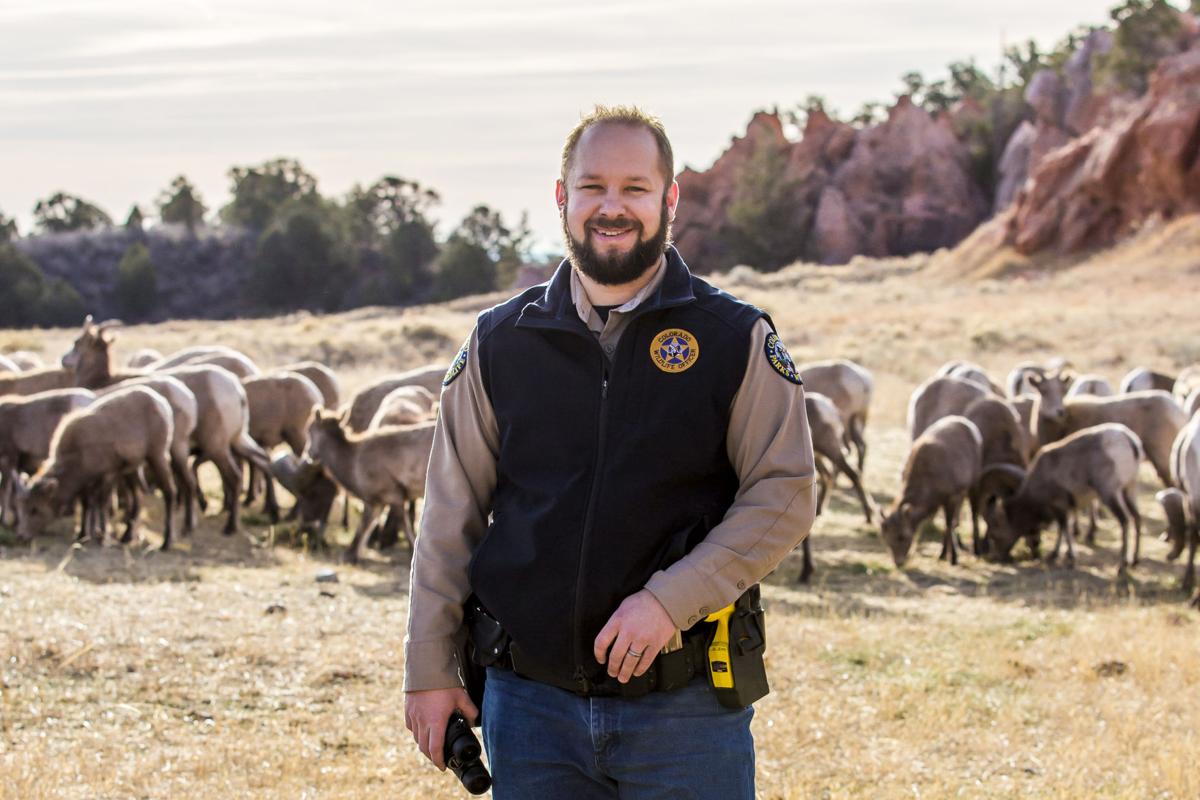 Late in the evening on Feb. 2, I received one of those calls every wildlife officer dreads. And this one turned out to be even worse than all the rest.

A 77-year-old woman had been attacked by a deer. That’s bad enough. But what made this bad call even worse was the location of the attack. It occurred inside the victim’s home!

It used to be rare to get a call about a deer attack. Sadly, it’s not rare anymore. I have responded to three deer attacks over the past year, including two in El Paso County where I help my colleagues out several times every month. I always cringe when I get these calls.

But to learn a deer had entered someone’s home and attacked was almost too crazy to believe.

Early in my investigation it was pretty clear to me what was going on. This adult doe had been fed — routinely — by neighbors.

Get more Teller County news and updates from Gazette.com/PikesPeakCourier

And I want to say emphatically that the victim WAS NOT FEEDING THE DEER. I’ve heard the rumors or misinformation floating around the community. It’s not true. This woman was a victim of neighbors who fed this deer and taught it to look to humans for food.

I also want to emphasize it’s lucky for those neighbors who broke the law and fed this deer that this victim wasn’t more seriously injured — or even killed — in this attack.

Sadly, the deer had to die and that’s bad enough.

In a nutshell here is what happened: The victim told me she propped her screen door open for just a few minutes while she carried in her groceries. Unbeknownst to her the deer followed her inside.

When she realized the deer was in her house, she observed that it was trying to eat some of the food she had just brought in. That’s when she tried to shoo the deer out. But the doe was unphased by her shooing, her yelling and even her barking dog.

The victim said she even threw objects at the deer’s hooves to scare it out, but it wouldn’t retreat. When she momentarily turned around, the deer attacked.

The victim described how the doe kicked her leg and knee then swung its head and its hooves clawed her back. The doe even headbutted her, leaving her with multiple scratches, cuts and bruises.

Luckily, the woman was able to remain on her feet and finally shoved the deer back out the door. Her relief was short-lived because as she was removing the prop that was holding the door open, the deer ran back inside the house!

Imagine her trauma as she again faced this large wild animal, probably 150 pounds and clearly dangerous, back inside her home.

This time the woman was able to grab a mop and use it to push the deer back outside and close the door.

By the time a dispatcher reached me a few hours after the incident, the deer had left the area. But like many of the deer in Woodland Park, it didn’t stray far from its food source. The victim predicted the doe would return the following morning and she was right.

I came over and humanely euthanized it after the victim made a positive ID based on the deer’s unique markings.

The deer’s body was sent to a CPW lab for a necropsy to be tested for rabies. Luckily, it tested negative.

This is a classic example of what happens when people feed wildlife. This deer was dangerously comfortable around humans and it had lost its natural fear of people, which was obvious as the deer entered the victim’s house without being coaxed. It viewed humans as a source of food. When it did not get food, it lashed out.

The victim knows she was lucky that she didn’t fall to the floor and suffer much greater injuries or worse. As her injuries fade, and with the fear of rabies gone, the victim has a strong warning to those who might feed other wildlife: Leave wildlife alone to find their own natural food.

Human conflict with wildlife is increasing throughout Colorado and especially in Front Range communities where human populations are expanding. In 2020, there were two deer attacks in the Pikes Peak region. And we had another in 2017.

This is why it is illegal to feed deer and why we urge people to make them feel uncomfortable in neighborhoods. The issue is far more serious than ruined landscaping. It puts the entire community at risk!

Tim Kroening holds a degree in wildlife biology from Colorado State University. He works as a district wildlife manager for Colorado Parks and Wildlife in Teller County. Contact Tim at 227-5281.

FLORISSANT • In an effort to defend and protect their community from the dangers of fire, Don and Toni Moore of Florissant started a grassroot…