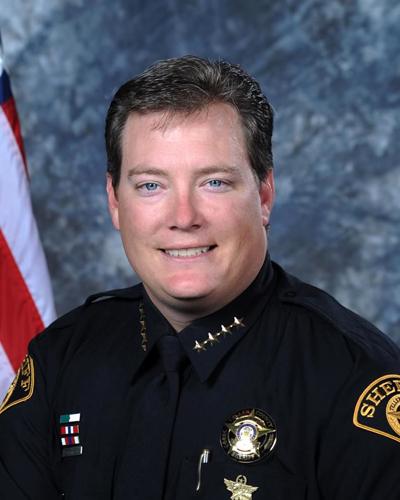 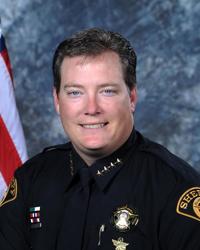 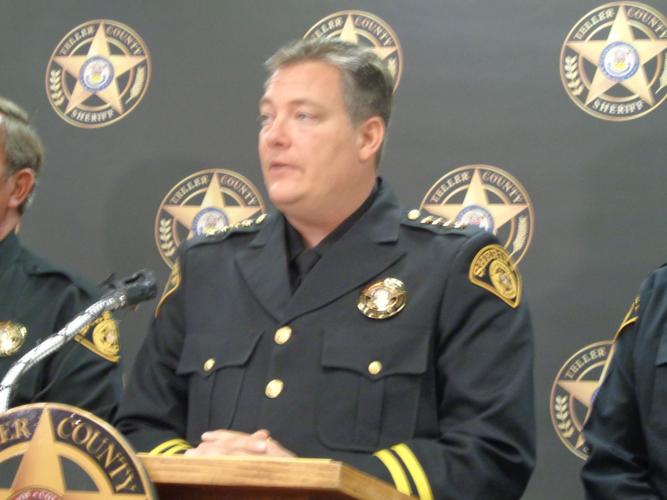 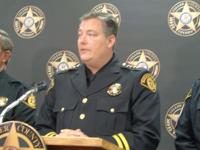 Teller County Sheriff Jason Mikesell speaks during a press conference. Mikesell won the first round of a lawsuit filed by the ACLU in July 2018.

Teller County Sheriff Jason Mikesell speaks during a press conference. Mikesell won the first round of a lawsuit filed by the ACLU in July 2018.

The Teller County sheriff has yet to say whether he will comply with a new state law that bars local law enforcement agencies from holding suspected undocumented immigrants solely at the request of federal immigration authorities.

According to a spokesman, Sheriff Jason Mikesell is still weighing his response to the new law while embarking on a new partnership with U.S. Immigration and Customs Enforcement. Mikesell, the only Colorado sheriff still honoring the requests, was sued last year by the American Civil Liberties Union of Colorado over the controversial practice.

When Colorado’s law takes effect in August, local jails cannot legally honor “detainer” requests by ICE. Those essentially ask sheriffs to hold suspected undocumented immigrants for up to 48 hours beyond when they are otherwise eligible for release, giving immigration agents a chance to arrest them while they are still in custody.

The law comes as three of Mikesell’s staff members await special training that will allow them to interrogate suspected undocumented immigrants at the county jail, issue arrest warrants for immigration violations and complete paperwork to begin the deportation process.

Mikesell has said he hopes this initiative with federal authorities, known as the 287(g) program, will help his agency stamp out marijuana cartels run by undocumented immigrants.

Earlier versions of the program allowed local law enforcement agencies to search their community for undocumented immigrants. But, under the new program, only jailed suspects’ documentation would be checked, Teller County sheriff’s officials have said.

Teller County Sheriff’s Office spokesman, Commander Greg Couch, said the agency is looking at how the ICE program and the state law fit together — all while “trying not to piss off the state.”

“We’re trying to work in the confines of what the laws are as best as we can,” Couch said.

Denver-based ACLU Legal Director Mark Silverstein said Mikesell’s participation in 287(g) does not absolve the Teller County Sheriff’s Office of its legal obligation to comply with the new statute. The program “cannot give Colorado law enforcement officers authority that state law says they don’t have,” he said.

Silverstein said he’s not aware of any other sheriff in the state who honors detainers.

The legal questions surrounding detainers were highlighted last year when the ACLU sued Mikesell and El Paso County Sheriff Bill Elder, arguing that that Colorado law does not recognize the requests as proper justification to hold an inmate who has posted bond or resolved his or her criminal case.

The case against Mikesell was dismissed this year.

In December, El Paso County District Judge Eric Bentley sided with the ACLU in ruling that Colorado sheriffs have no authority under state law to jail undocumented immigrants solely at the request of federal immigration authorities.

Silverstein said the new law adds to the ACLU’s confidence that the Court of Appeals will uphold Bentley’s ruling when considering El Paso County’s pending appeal of the judge’s decision.

“This statute memorializes Judge Bentley’s ruling, codifies it into the Colorado statutes, and ensures that it has statewide applicability,” Silverstein said.

“The El Paso County Sheriff’s Office will follow the law,” Kirby said in an email.