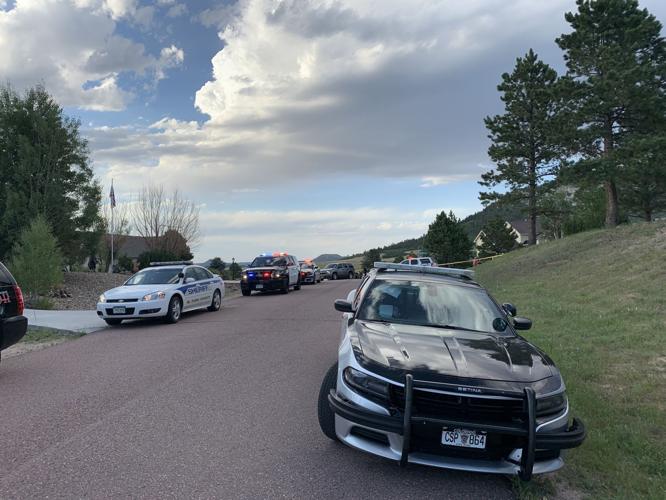 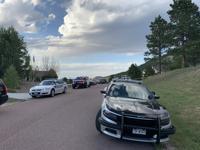 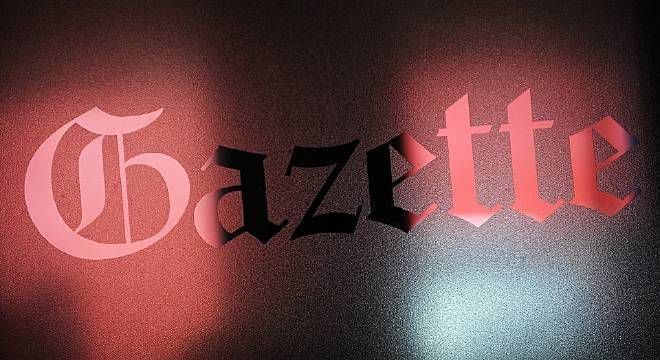 Colorado State Patrol said one person is dead after leading law officers on a chase near Monument, and firing on state troopers and El Paso County sheriff's deputies Saturday evening.

According to the Colorado Springs Police Department, which is the lead investigative agency for the shooting, at about 5 p.m., troopers who were responding to a menacing call in Lakewood, attempted to stop a car on southbound Interstate 25 near Larkspur. The car fled, hitting a guardrail as it exited the interstate at exit 163 in El Paso County.

The suspect reportedly got out of the crashed car, and attempted to carjack another vehicle before pointing a gun at officers and running into a nearby field, police said.

Authorities said the suspect ran into an occupied home before firing at least one shot at state troopers and deputies from the El Paso County Sheriff’s Office that had responded to assist. A state trooper and an El Paso County sheriff's deputy both returned fire, according to the Sheriff's Office. The suspect was pronounced dead at the scene, police said.

Investigators said the people inside the home the suspect entered, which was in the 20000 block of Doewood Drive in Monument, were able to escape safely. No law enforcement officers were injured.

State Patrol had initially reported on Twitter that one person was in custody after a pursuit with an armed suspect.  The suspect has not been identified.

Colorado Springs police responded to a car crash that caused over 12,000 customers to lose power overnight, according to Gazette news partner KKTV.