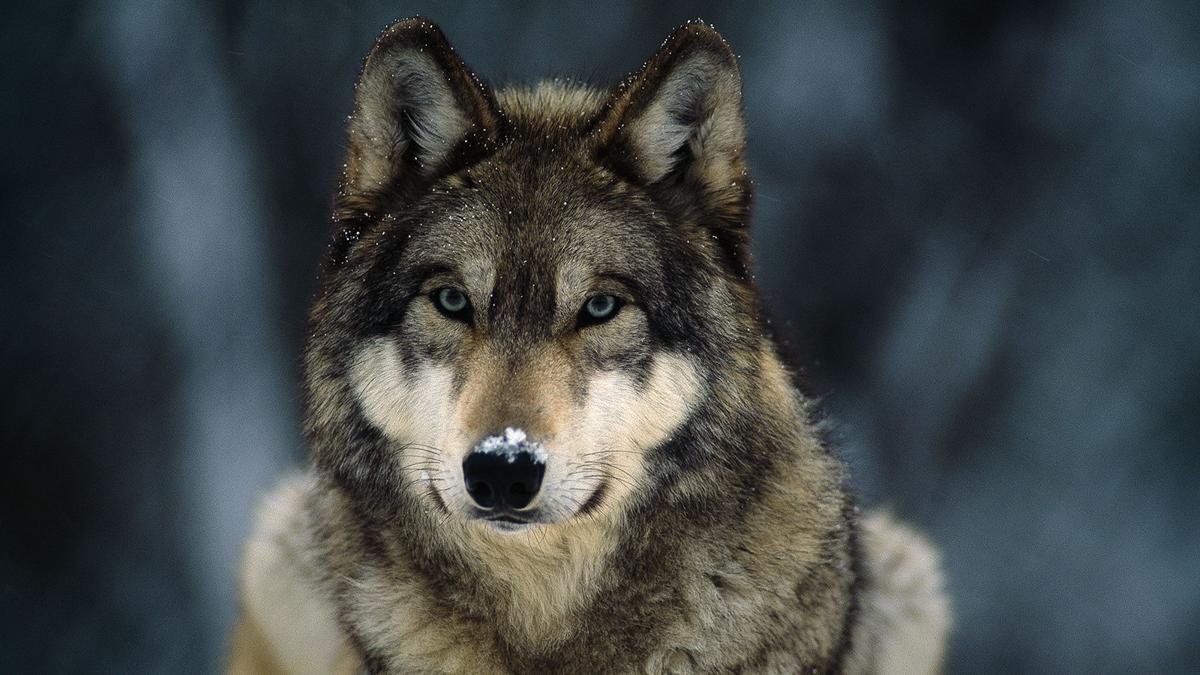 Whether the gray wolf once again roams Colorado will be a question voters get to decide in November. 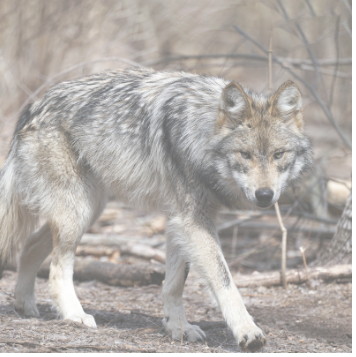 Whether the gray wolf once again roams Colorado will be a question voters get to decide in November.

Backers of a proposal to reintroduce gray wolves to western Colorado turned in 211,000 signatures for a measure that would put the measure on the ballot.

The Rocky Mountain Wolf Action Fund said in a Tuesday news conference that the measure has 'widespread bipartisan support," claiming two-thirds of the state supports wolf reintroduction. "This marries wildlife, conservation and direct democracy," said Rob Edwards, the head of the group.

Its the first ballot measure seeking the reintroduction of an endangered species, he said.

The initiative directs Colorado Parks and Wildlife "to develop, after public input, a science-based plan for reintroducing wolves to Western Colorado by 2023."

Gray wolves, an endangered species, haven't found a home in Colorado since the 1940s, according to Joanna Lambert, a professor of environmental studies at the University of Colorado-Boulder. Should voters approve the measure, Colorado would be the last state to restore the species to its public lands, she said. This would bring back a "true American species," Lambert said, and in a way that is "respectful to the needs and concerns of all Coloradans."

There have been several sightings of gray wolves in the past year along the state's northern border, including a verified sighting in Jackson County. The U.S. Fish & Wildlife Service says wolves can travel hundreds of miles; the nearest site is Yellowstone National Park, where they were reintroduced in 1995.

The number of wolves that would be reintroduced would be determined by state Parks and Wildlife. Lambert said Yellowstone, with its 2.2 million acres, has about 100 wolves. Colorado's public lands encompass 17 million acres on the Western Slope, Lambert said.

The measure, Initiative 107, claims gray wolves would help restore balance in nature, but restoration "must be designed to resolve conflicts with persons engaged in ranching and farming.

That's where some of the measure's biggest opposition has come from: statewide agricultural groups such as the Colorado Cattlemen's Association, Colorado Farm Bureau and the Colorado Wool Growers Association. Several county chapters of Colorado Farm Bureau are part of a statewide group, Stop the Wolf Coalition, which includes among its members other livestock groups, outfitters and hunting associations. The coalition points out that wolves are "disease vectors" that spread rabies and other diseases, and will aggravate the state's problems with chronic wasting disease, which affects elk, deer and moose.

Not so, say supporters. They believe wolves will thin the population of those sick animals, since wolves target the weak and vulnerable. Eric Washburn, a hunter who lives in Steamboat Springs, said he got interested in wolves about three years ago. He encountered a black wolf on a hunting trip outside of Colorado, and began to wonder why people don't see wolves in Colorado. Over the last two decades, elk populations have grown in states where wolves have been reintroduced, such as Montana and Wyoming.

The measure also includes language around compensation for ranchers who lose livestock to the wolves, though hunting fees provide for an already-existing "game damage fund." Rob Edward of the Rocky Mountain Wolf Action Fund estimated that the number of livestock lost would be about 1/100 of one percent. Given Colorado's 2.6 million head of cattle and 445,000 sheep and lambs, that could be about 305 animals per year, mostly cattle.

Edwards said they will work to overcome the opposition from the counties through "thoughtful discussions," noting that his group's polling shows that 65% of West Slope residents support the wolf restoration. "Commissioners are going against public sentiment," he said.

Rocky Mountain Wolf Action Fund has collected nearly $900,000 — much of it in so-called "dark money" — to put the measure on the ballot. That includes $161,000 from Rocky Mountain Wolf Action Fund, which does not disclose its donors, and $263,000 from the Tides Center, which also doesn't disclose its donors. Defenders of Wildlife has kicked in $100,000.

Two committees have been formed to oppose the measure, including Coloradans Protecting Wildlife, which is backed by Colorado Farm Bureau. No contributions have yet been reported for either group.

Wyoming granted women the right to vote, hold public office and serve on a jury 150 years ago Tuesday. A territory at the time, Wyoming would gain statehood 21 years later in 1890.