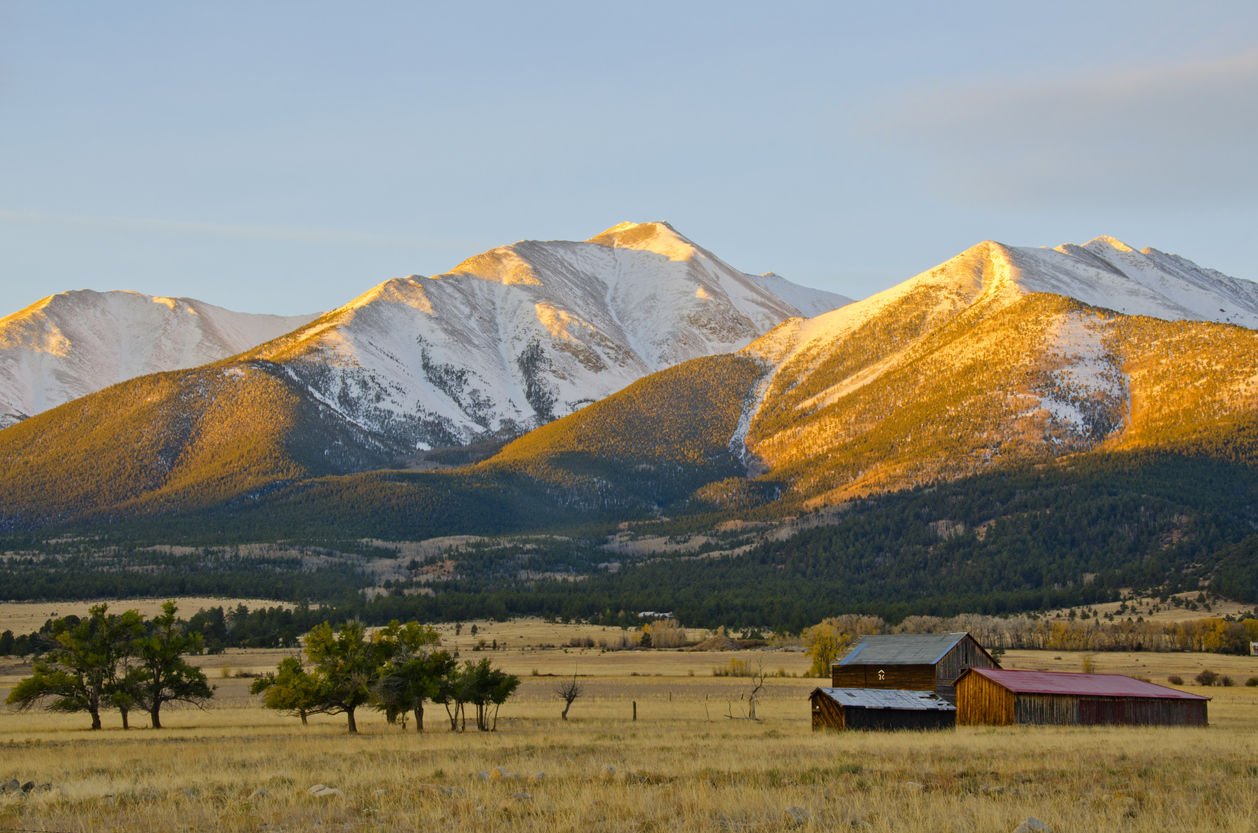 Mount Princeton in the Collegiate Peak Range of the Rocky Mountains. 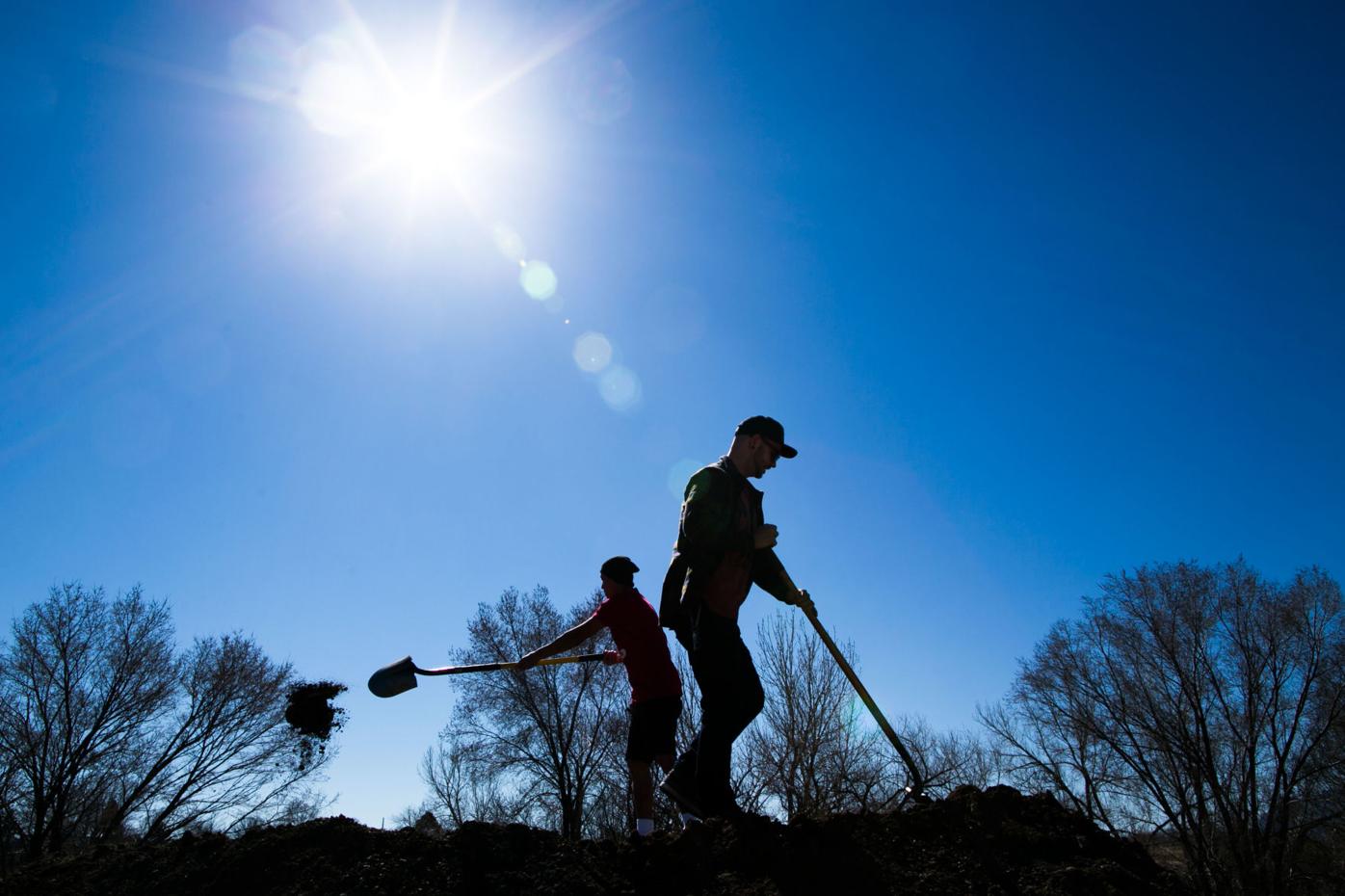 Mount Princeton in the Collegiate Peak Range of the Rocky Mountains.

The week kicks off in Colorado Springs with a sunny Monday morning and the chance of afternoon thunderstorms with likelihood of rain at night, according to the National Weather Service in Pueblo.

Monday is expected to get up to 76 degrees with an evening low of 52 degrees. The chance of showers is around 20% after 5 p.m. and reaches 40% after midnight. Winds will likely be between 5 and 15 mph.

The 2020 fall colors forecast in Colorado

Tuesday will have the chance of showers but the rest of the week is forecast to be sunny and in the 80s.

Much cooler for the plains with another round of showers & storms expected across the region. #cowx pic.twitter.com/m2s3YWFxXj

Meanwhile, parts of the mountains near Buena Vista, Lake County, and the Sawatch Range are likely to get a dusting of snow Monday night, according to Stephen Hodanish, a meteorologist with the National Weather Service.

The sighting of snow atop mountain peaks is relatively common for this time of year, Hodanish said.

A bit of white will accumulate around 14,000 feet, but no noticeable impact will come from snow.

A blast of cold weather brought snow to some of Colorado's highest peaks over the weekend, reportedly including the peaks above Breckenridge.

Snow fell on other high altitude peaks in Colorado over the weekend, including Mount Antero.

Here's the rest of this week's forecast from the National Weather Service:

Wednesday: Sunny with a high of 85 degrees and winds between 5 and 10 mph.

Thursday: Sunny with a high of 81 degrees and winds between 5 and 10 mph.

Friday: Sunny with a high of 87 degrees and winds between 5 and 10 mph.

Two young boys were rescued from a Colorado Springs creek that swelled with water following an afternoon thunderstorm Saturday.