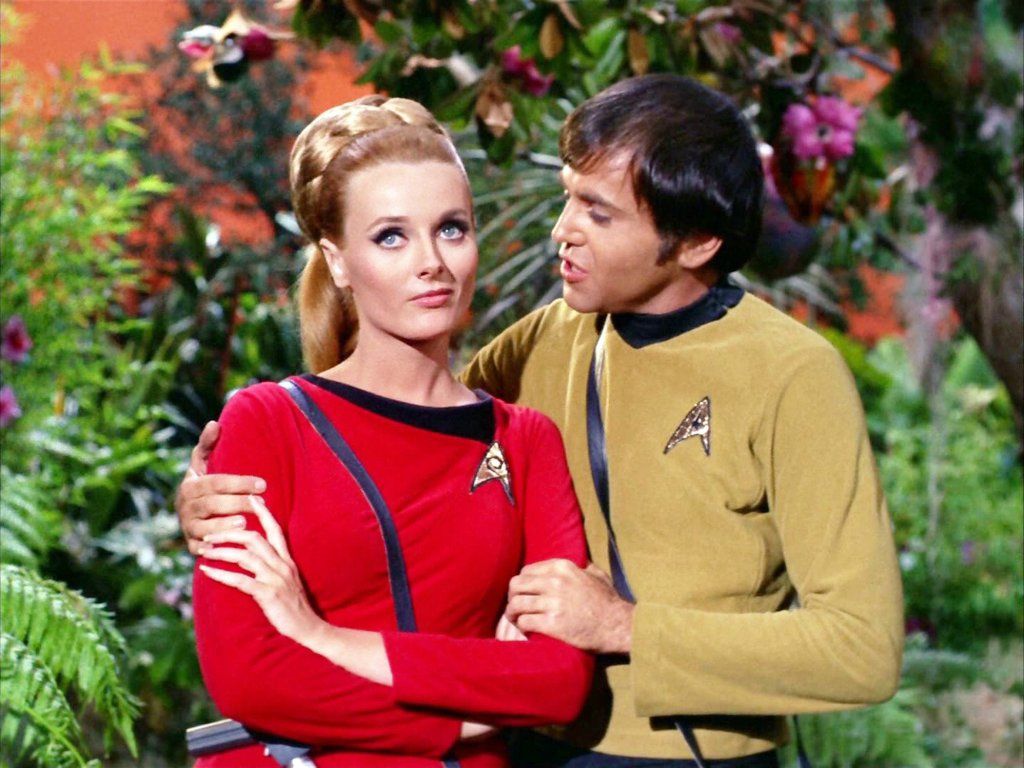 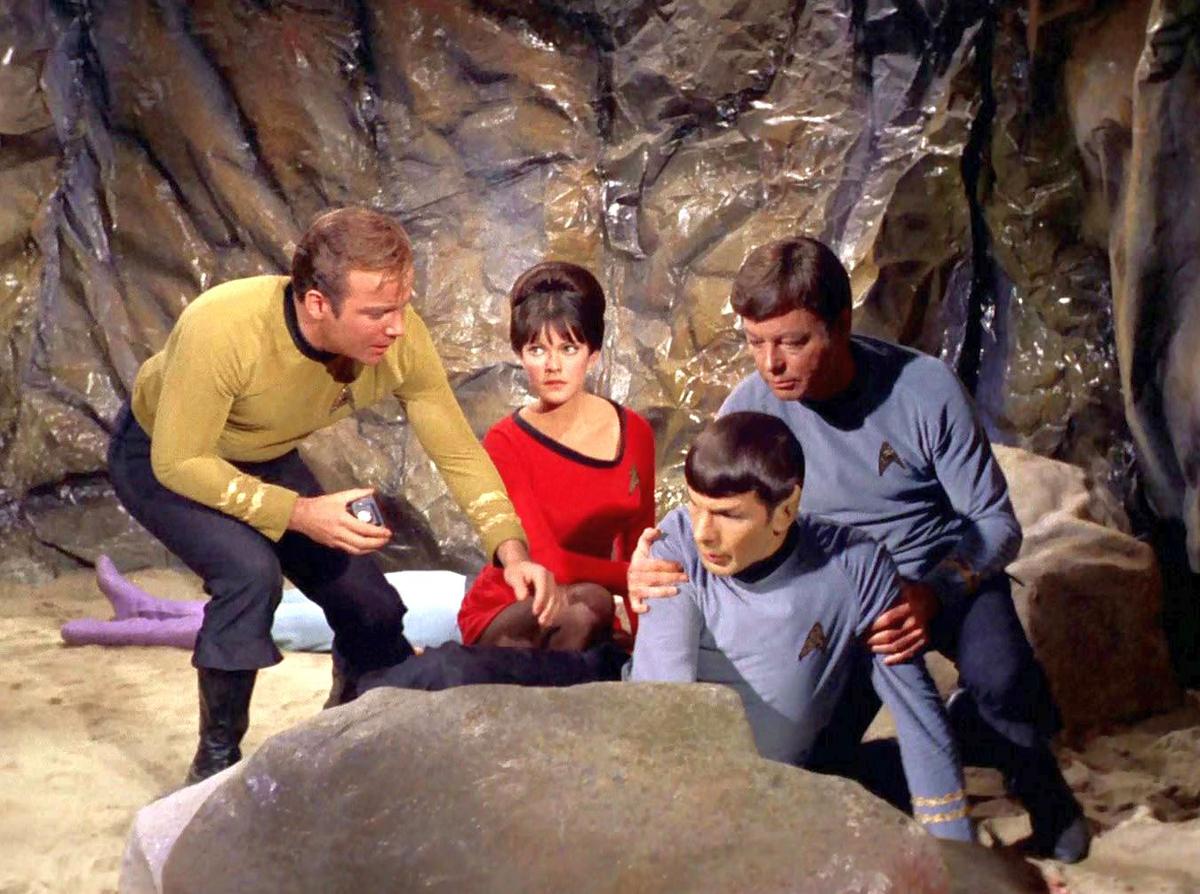 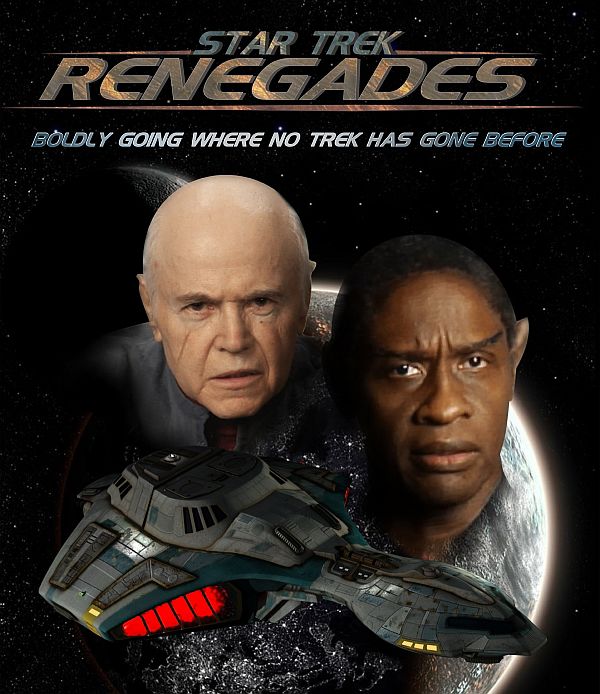 It's a long-standing source of amusement among "Star Trek" fans: crew wearing red uniforms - the "redshirts" - rarely lived long and prospered, many falling victim to a speedy on-screen demise during the original series' three seasons.

"It wasn't something I was really conscious of when filming," said Walter Koenig, who played Ensign Pavel Chekov. "Someone had to bite the bullet to indicate the crew was in danger, so it was usually the red-shirted security or engineering guys."

Celeste Yarnall was one of five landing-party crew members dressed in red who appeared in the second-season episode "The Apple." Four never survived to the episode's end credits.

"I didn't realize at the time that wearing a red uniform could be so dangerous," joked Yarnall, who played Yeoman Martha Landon. "But fans tell me they didn't usually bump off 'redskirts,' just the 'redshirts,' so I survived!"

Although she was the episode's love interest for Koenig's Chekov, her most vivid memories involve William Shatner.

"He was hysterical," she recalled. "Bill and Leonard (Nimoy) had a great time rhyming on what the other would say and the banter back and forth between them was really wonderful, with Leonard staying in character the whole time. When you're a guest star you walk into what is essentially a family and you're the new person, but Bill made me feel very comfortable."

Cobb co-starred in "By Any Other Name" as Yeoman Leslie Thompson, and was dispatched 15 minutes into the episode after aliens reduced her and another redshirt to geometric blocks representing their condensed "essence."

"The alien leader, played by Warren Stevens, crumbles one of the blocks and I'm history," laughed Cobb. "I had no clue at the time about the redshirt joke, I was too busy remembering my lines and hitting my marks."

Aside from one TV commercial, "Star Trek" was Cobb's first acting job.

"Being the baby on the show, I was absolutely terrified," she admitted. "But the director and cast couldn't have been nicer, especially Bill. He had worked with my father in 'The Brothers Karamazov' a decade earlier."'

Cobb's father, the highly respected actor Lee J. Cobb, was a veteran of over 70 films including "On the Waterfront" and "12 Angry Men."

"He was very supportive when I started acting, and we worked together on one of his last TV roles, an episode of 'Gunsmoke,'" recalled Cobb. He also passed on valuable advice for managing nerves.

"He asked me a very profound question: 'How do you know it's not excitement?' Well, in the future I just told myself 'I'm excited to have this role!' and never felt nervous again."

Yarnall, who attended her first convention in 1999, has been slowed by illness recently, but is planning to join the others.

After her diagnosis of ovarian cancer last year, she was touched by the response of "Star Trek" fans.

"I set up a gofundme account to help pay for medical expenses and the fans posted links to it, contributed and shared words of support. But isn't that always the way - regular folk stepping forward to help others? I'm honored and humbled by that." (See gofundme.com/kvo9xs.)

Nick Thomas teaches at Auburn University at Montgomery, Ala.