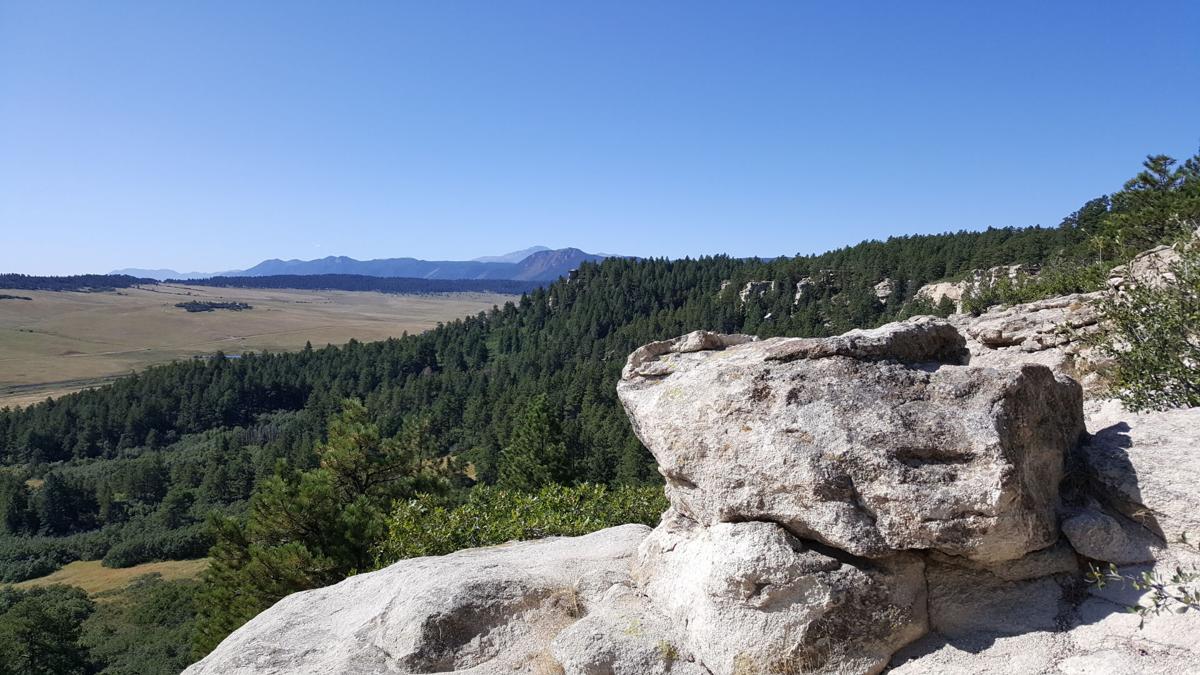 The Spruce Mountain route is a 5.5-mile trek. 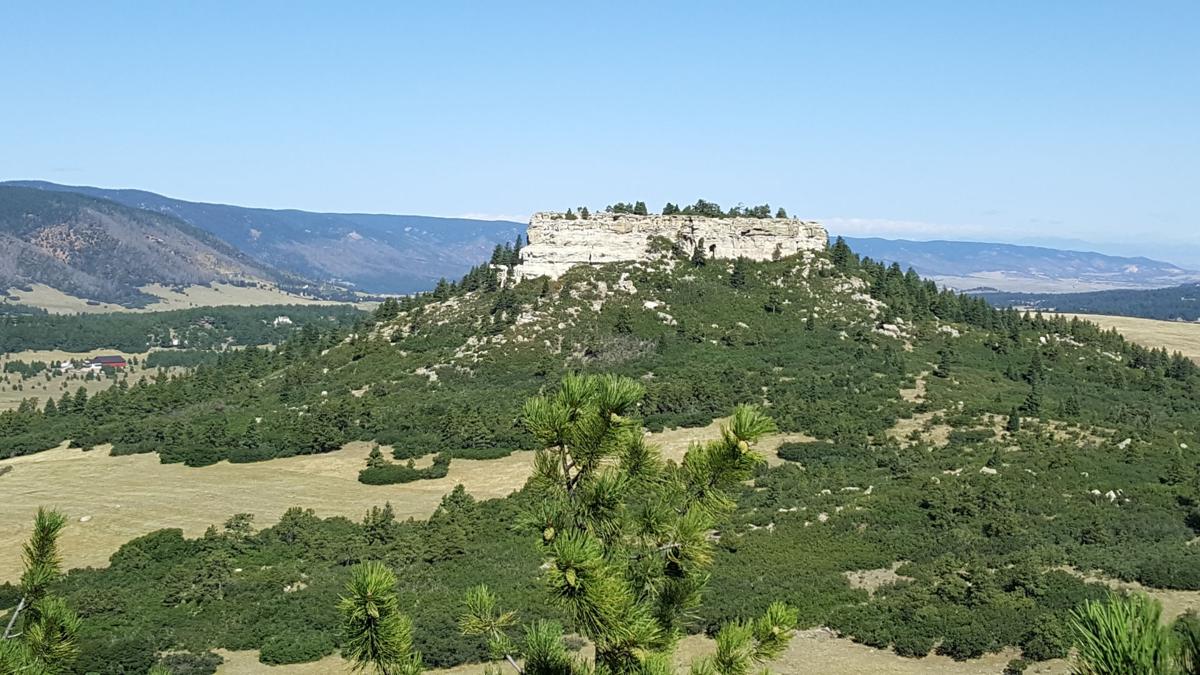 The view north from Spruce Mountain.

The view north from Spruce Mountain. (Photo by David Ramsey)

The Spruce Mountain route is a 5.5-mile trek.

The view north from Spruce Mountain.

The view north from Spruce Mountain. (Photo by David Ramsey)

Walking in the shade atop Spruce Mountain almost allows you to forget the sprawl of Greater Denver is coming to get us.

Yes, the downside of Front Range prosperity and beauty is on its way. Crowding. Horrendous traffic. Transformation of meadows to rows and rows of houses that look the same.

But, blessedly, a forever buffer will ease the torment.

On Thursday, I walked the Spruce Mountain route, a 5.5-mile trek that offers surprising peace. At one point, I went an hour without seeing another person. For most of the walk, a strong breeze muffled sounds from nearby I-25. The path is shaded by Douglas fir and, of course, plentiful spruce. It’s a soothing, gorgeous retreat and an easy walk without serious climbing.

Abundance. We’re blessed with an abundance of options for escape, which means those escapes are seldom crowded. We were wise enough to build corners, some expansive and expensive, where roads and burger joints never will be allowed to invade.

When Denver friends visit the Colorado Springs area, they almost always say the same thing: We don’t have all these get-aways. We don’t have this level of rugged beauty in the middle of the city and on the edge of the city.

And those visitors from up north speak truth. The Springs and surroundings are blessed with a bounty of easy escapes. You can hike to the top of Mount Herman and see the Collegiate Peaks and acres and acres of trees. You can ride Santa Fe Trail and see birds that choose to avoid crowds of people. You can get lost — and we’re talking literally — in Red Rock Canyon, which is four miles from downtown Springs.

On summer nights, you can finish work at 5:30 and escape to nearby quiet and majesty instead of sitting in your basement watching a night of boring TV shows. It’s the Springs difference.

But here’s where it gets tricky. Many of those who live in America’s flatlands yearn to live in Colorado, and the perceptive among those will choose the Colorado Springs area, largely because it’s the kind of place where you can drive a few miles out of town and climb to the thick forest atop Spruce Mountain to gaze at Pikes Peak and the Palmer Divide and a multitude of surrounding buttes.

We made mistakes in managing growth. That’s for sure. Spruce Mountain is a place to celebrate our strong moves.

This year, I talked with Nancy Bullis, who grew up in Colorado Springs in the 1960s, lived elsewhere for decades and then returned to the Springs. You can go home again, but you must return with reasonable expectations. She has departed Colorado Springs to live in Montana.

I asked her to explain.

“I wish they had been able to somehow rein in all these builders building all these monstrosity homes and left some of the land alone,” she said.

I understand what she means. When she was growing up in Colorado Springs, Woodmen Road was a remote dirt route to nowhere. The city she wanted to remain the same kept growing and changing. That growth and change will not soon depart.

But there is reason to cheer and hope. Some of the land has been left alone.