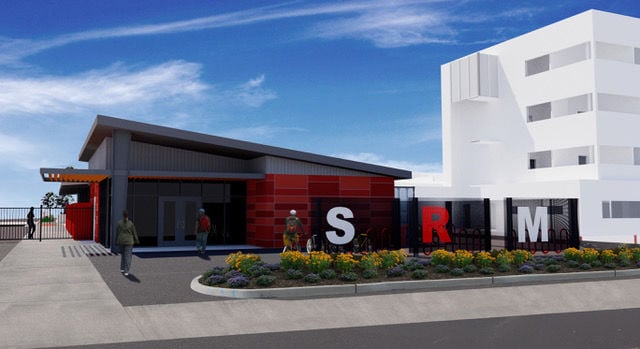 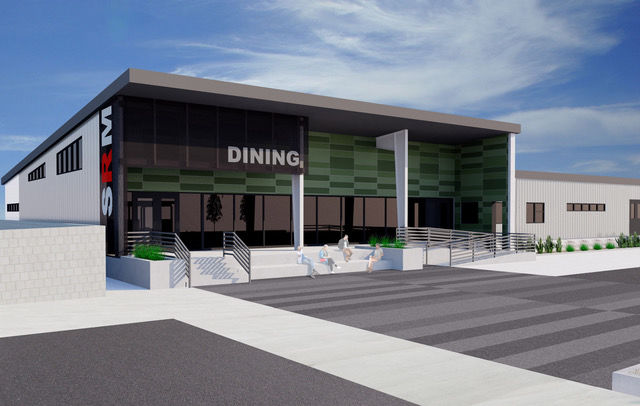 After a string of delays, the nonprofit started building an expanded kitchen, a 200-person dining room and a welcome center with 450 storage lockers.

Once completed, the $5.5 million project would mark the realization of an endeavor that began in 2014, when Springs Rescue Mission took the lead in building a one-stop shop for services to aid homeless people, much as other communities across the nation had done.

It has expanded from 30 shelter beds to space for 450 people. It also has built the city’s first homeless day center and created direly needed showers and laundry services. Meanwhile, Nor’wood Development Group has started building a 65-unit apartment building for homeless people.

But the mission hasn’t been able to create enough space to feed its hundreds of daily visitors, build a room to store their belongings and find a way to improve security at the campus, 5 W. Las Vegas St.

All of that should change once construction wraps up, likely this fall, said Larry Yonker, the nonprofit’s president and CEO.

“This is a big start for us — this is a big day for us,” Yonker said. “I prayed every day, ‘When are we going to get this kitchen done?’”

Fundraising for the project slowed after the mission finished its initial shelter and day center. Although officials had planned to complete the kitchen and dining hall last year, that deadline came and passed with the nonprofit about $2.25 million short.

In recent months, though, the nonprofit’s leaders changed course and pulled loans to start construction. The project was simply too important to wait, Yonker said.

Every day — including in raging snowstorms and subfreezing temperatures — long lines of people formed outside for meals, because the dining hall can only accommodate about 60 people a time. As a result, it serves seven breakfasts and seven dinners each day.

Anthony Swoger, 25, who lives at the shelter, said he has seen people pass out in the cold while waiting for food.

The new project could prevent that, he said. “It’s a blessing.”

The mission plans to seek donations through the spring and summer to pay off the $2.25 million debt.

Already, it has raised millions of dollars for the expansion, including more than $1 million from the “COSILoveYou” campaign led by several local churches, said Travis Williams, the nonprofit’s chief development officer.

But more is needed, Williams said.

The annual Point in Time on Monday surveys the homeless population in El Paso County.