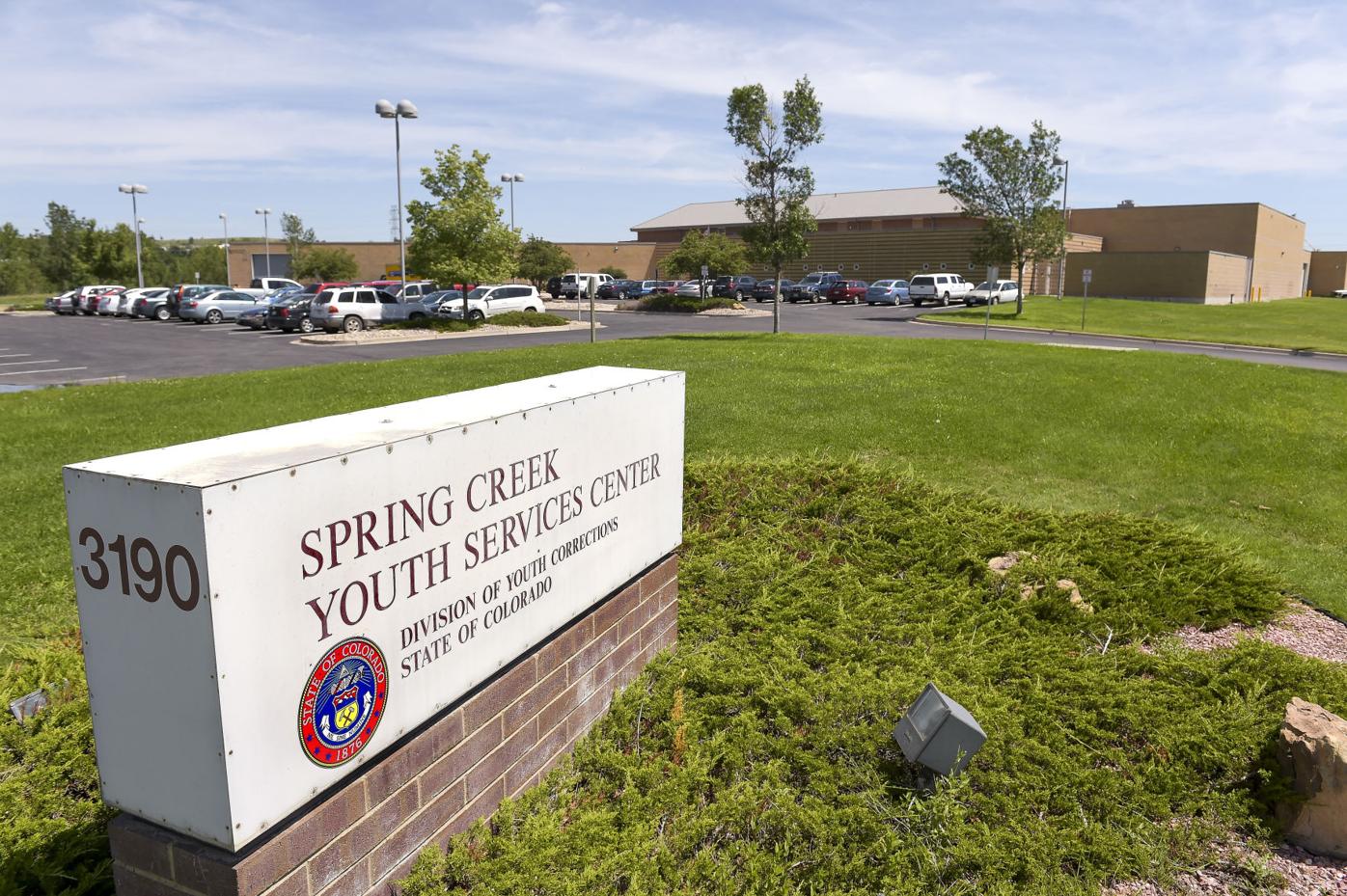 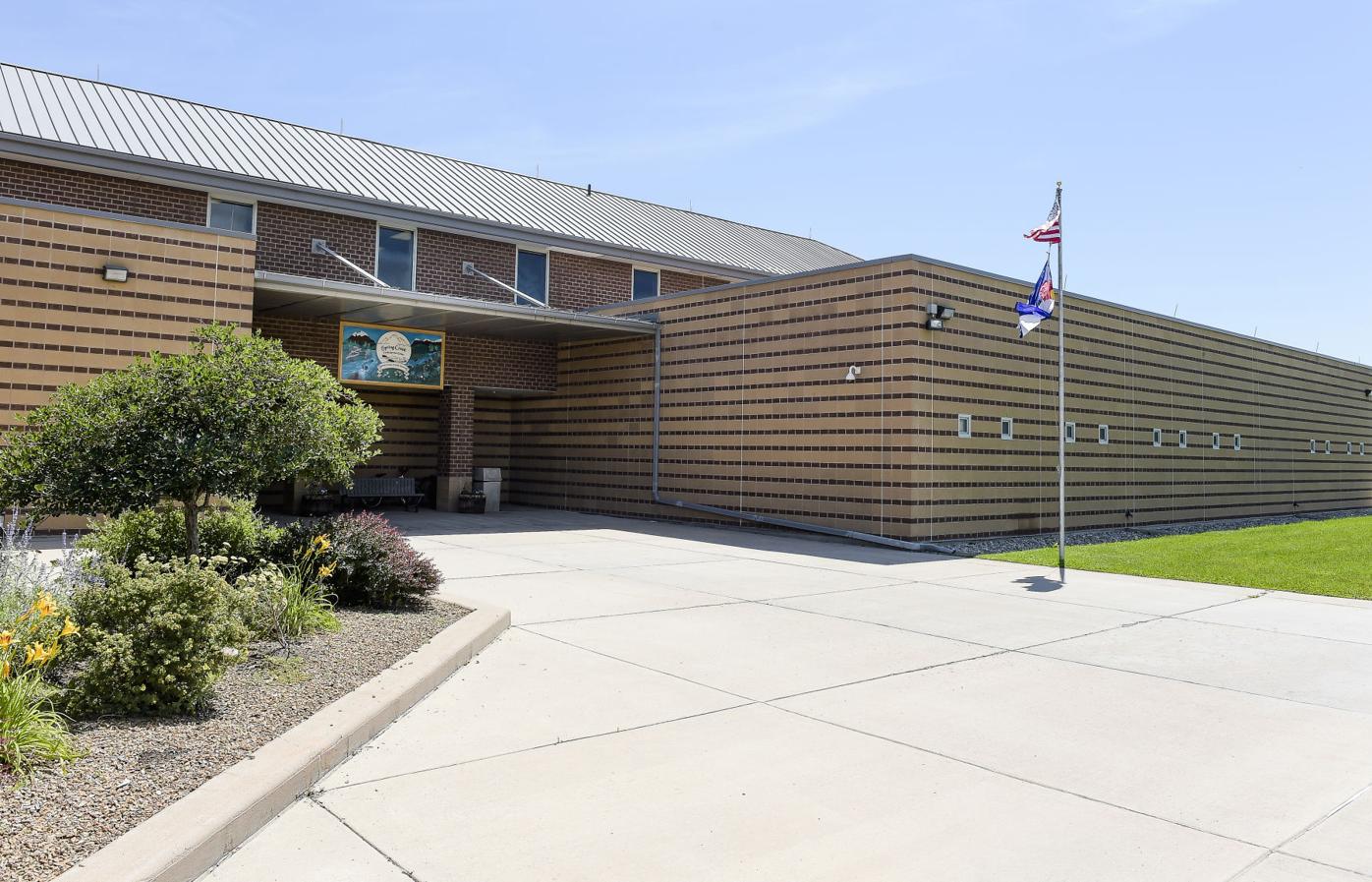 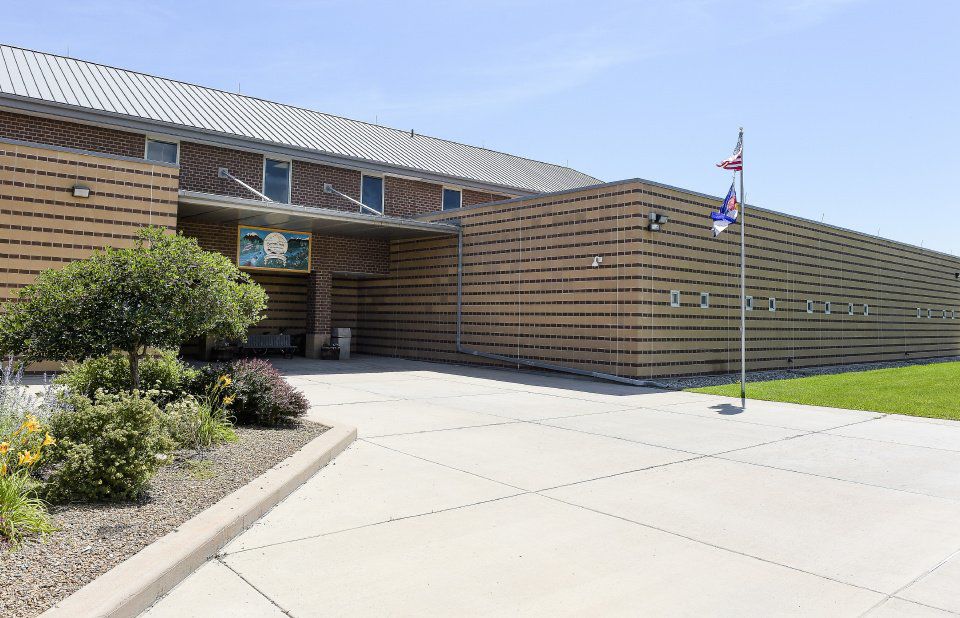 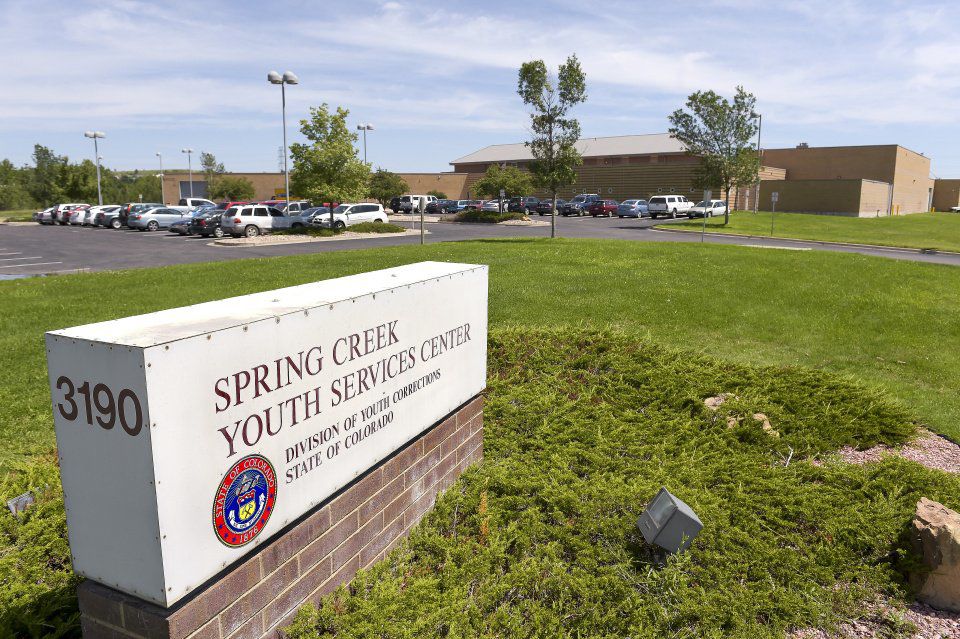 Brutal assaults, rioting and harsh punitive measures seem to be problems of the past at Spring Creek Youth Services detention center in Colorado Springs.

So are thin mattress pads and routine strip searches.

Legislatively-mandated reforms, along with internal changes to make the living conditions more "home-like" and improve the culture inside Colorado's 10 locked youth correctional facilities, appear to be working, statistics indicate.

Focusing on rehabilitating wayward adolescents instead of punishing them has produced "remarkable results," said Anders Jacobson, director of the Division of Youth Services, which is under the Colorado Department of Human Services..

"Youth come with a significant amount of trauma in their background, and we have to create an environment that's different than what they came from," Jacobson said. "Our No. 1 goal in our strategic plan is creating a trauma-responsive organization. When you do that, you have the ability to calm your building."

Teachers and guards at Spring Creek Youth Services Center began complaining to The Gazette in 2014 about being in what they called "a war zone," with fights and injuries happening on a regular basis and little being done to stop the violence.

Despite changes that included new leadership at the local and state levels, difficulties continued. After several riots, and a video of mass mayhem leaked to The Gazette by employees, Spring Creek got a major overhaul in October 2016.

Jakcobson said the Colorado Springs facility became one of the first centers in the system to improve staffing ratios to 1:8.

To curb internal strife, Spring Creek also removed 30 committed youth from the center - adolescents who had been found guilty of felony charges and essentially were serving time.

Spring Creek now is a 51-bed facility for detained males and females ages 17 and under, who are awaiting court appearances or sentencing.

"We did (the transfers) because we felt we really needed to regain safety in the building, and that has been accomplished," Jacobson said. "That gave us an opportunity to slow down and get the right amount of staff in the building and the right training."

Limiting physical interventions, restraints and seclusion also has helped positively change the behavior of the approximately 650 youth in the state's secure facilities at any given time, Jacobson said.

- Pressure-point compliance, offensive strikes and use of a full-body wrap device have been eliminated;

- "Calming rooms" for youth who want to take a step away have mandalas, coloring books, cozy chairs, books, wall murals and other soothing materials;

- Strip searches are now "personal searches," in which juveniles can wear a gown;

- Correctional officers have been renamed "youth service specialists" and focus on trauma responsiveness.

From February 2017 through last month, Spring Creek had four youth-on-staff assaults, Jacobson said, compared to four or more monthly in the past.

"We have a heavy focus on developing relationships with youth, and it's a telltale sign when you see that kind of data," Jacobson said.

Youth-on-youth assaults also decreased substantially over the past year, averaging about four per month, compared to 12 to 15 each month in previous years, Jacobson said.

Fights at Spring Creek have dropped from eight to 10 a month to two a month, on average, he said.

And, "We've put a significant effort into finding ways to not put youth in seclusion," Jacobson said.

On average, youth offenders in Colorado spend 33 minutes in seclusion as an emergency disciplinary action, Jacobson said, which is well below the national average of 15.4 hours, as reported from industry performance-based standards.

Total seclusion incidents per month have steadily declined systemwide, with 302 in October 2016 to 123 in December 2017.

But what's impressed Lee most is "a different narrative from the leadership at DYS" - from being defensive and protective of the agency to "talking in terms of helping kids and reducing the punitive nature."

"You put a kid in scrubs, and he's going to act like an inmate," Lee said. "I'm delighted and pleased in the direction DYS is moving. The emphasis on treatment is going to pay dividends."

Restorative justice practices also have been stepped up. In the past, a kid who inflicted pain on another kid or staff at Spring Creek might have gotten an incident report written up and a consequence for the action, Jacobson said. But, "There was nothing around the victim and rebuilding community."

Now, he said, there's "a meaningful process" in place to repair the harm done through letters of apology, mediation, understanding the victim's viewpoint, being held accountable, developing skills to avoid future confrontation and rebuilding the community through a work project at the center.

In the future, Jacobson would like to see committed youth housed somewhere in Colorado Springs again.

"They're now not predominantly close to home," he said. "It's something we continue to look at - trying to find a way to get those 30 committed beds back in Colorado Springs."

Some may end up at Zebulon Pike Youth Services Center in Colorado Springs, a 38-bed facility for committed male adolescents.

"It's a credit to our staff statewide that we've been able to retool how we approach the operation of our youth centers working with difficult, aggressive youth, many with significant mental health issues and substance abuse issues," Jacobson said.

Violence at Spring Creek results in 'significant damage to the facility'