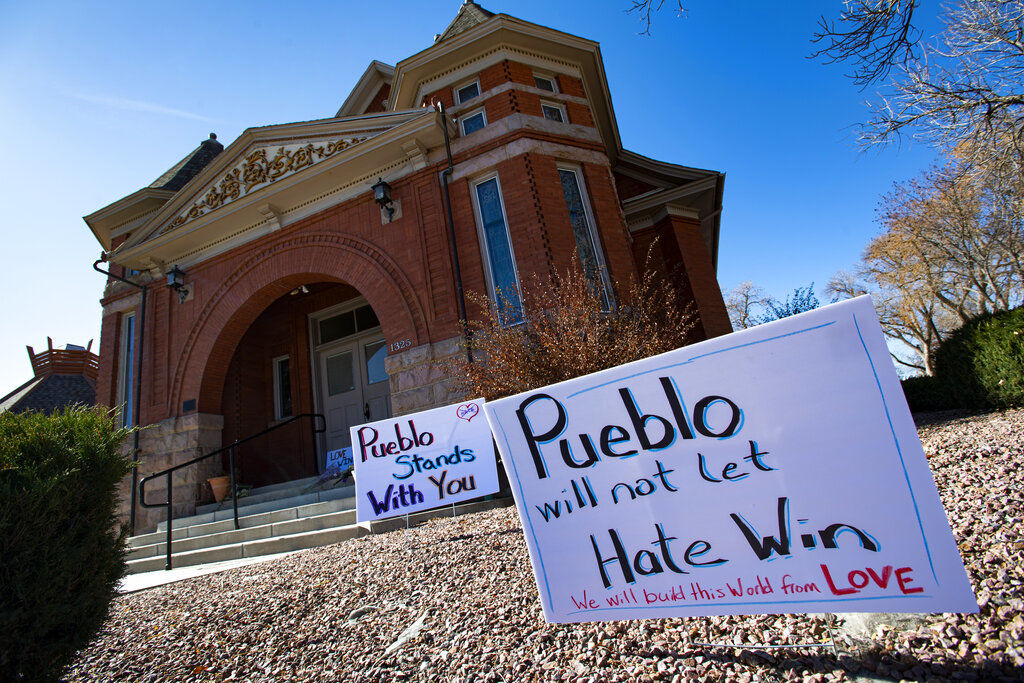 (Photo by Christian Murdock, The Gazette) Christian Murdock, The Gazette Signs, flowers and candles expressing love for the Jewish community stand outside the Temple Emanuel in Pueblo on Nov. 5. Richard Holzer, 27, of Pueblo was arrested Friday by the FBI after he allegedly said he was going to go blow up the temple because he hates Jews. Temple president Michael Atlas-Acuña found the items when he arrived in the morning. 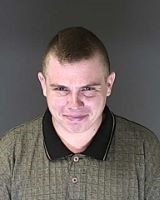 Richard Holzer, 28, was arrested last November, the day before he planned to bomb Temple Emanuel, according to the FBI.

“We thwarted an imminent threat to our community,” said Special Agent Dean Phillips when announcing the arrest.

Holzer also got a hold of two fake pipe bombs and 14 sticks of phony dynamite from undercover FBI agents with the intention of using them on the synagogue. The affidavit notes that Holzer intended to carry out the attack during the night of Nov. 2, 2019, but only in order to avoid police.

Holzer told police he was not concerned if anyone was inside the building during the bombing because the victims would be Jewish.

A Colorado Springs man was charged with a hate crime in the stabbing of a Black man at an Oregon Arby's restaurant, a news release said.