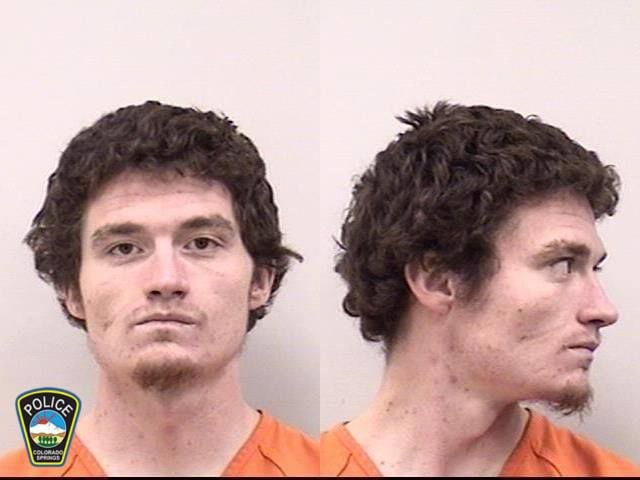 Lake Smith, 24, was arrested on suspicion of first-degree murder in the death of his mother, Judy Smith, 47. 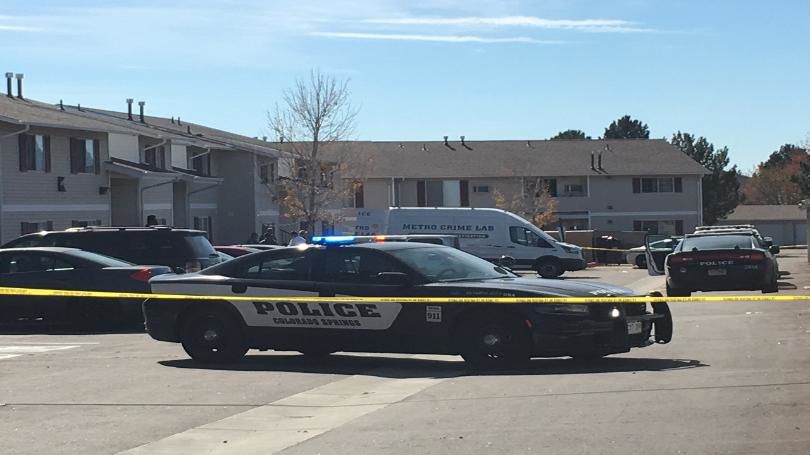 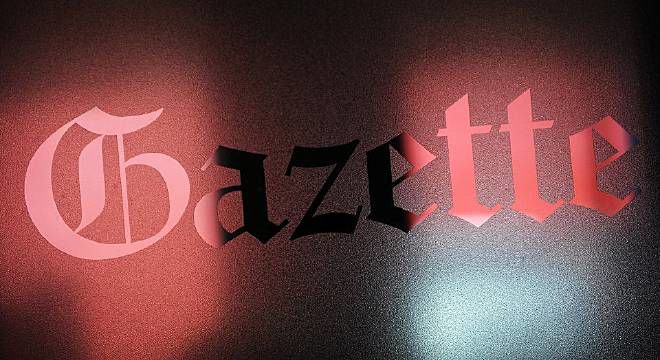 Lake Smith, 24, was arrested on suspicion of first-degree murder in the death of his mother, Judy Smith, 47.

A 24-year-old man was arrested Friday in the killing of his mother after her body was found in a southeast Colorado Springs apartment, police said.

Lake Smith was arrested on suspicion of first-degree murder in the death of Judy Smith, 47. He is being held without bond in the El Paso County jail, according to inmate records.

Police have not said how she was killed. The death is the city's 27th homicide this year.

PUEBLO - Police are investigating the death of a 17-year-old boy. Another 17-year-old is in custody in connection with the shooting near a par…