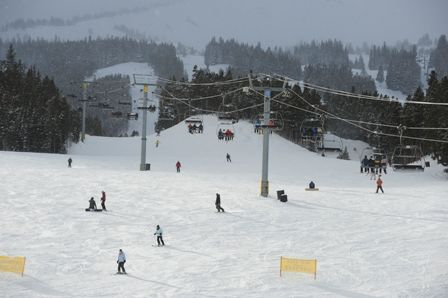 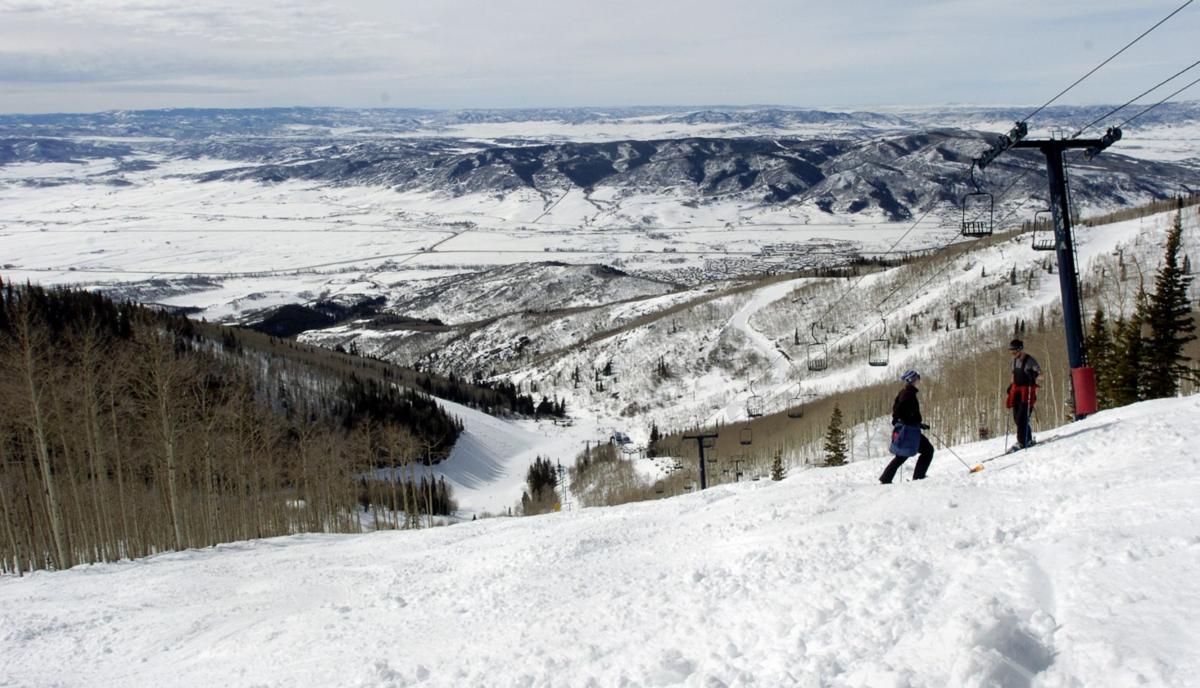 The Steamboat Pilot reports that a 53-year-old man from Philadelphia died Saturday at Steamboat Resort after falling into a tree well on Shadows, a black diamond run.

Routt County Coroner Rob Ryg said that the man, identified as Frank Maimone, was found around 2:30 p.m. CPR was performed, but the man died at UCHealth Yampa Valley Medical Center in Steamboat Springs.

Westword reports that the man, identified as Stephen Piche, died Friday after apparently falling into a creek. Emergency treatment was given, but the man later died at the Breckenridge Medical Center. Piche's brother, Eric, suspected that due to the new fallen snow, he may not have seen the hazard ropes present around the creek.

Westword provided a video of the Inferno ski run, where the ropes in question can be seen around the three-minute mark.

Aspen's McBride has stepped away from Olympic ski racing, but can he stay away?

A year after stepping away from the World Cup circuit, Aspen legend Johno McBride is back home focusing on family and the youth ski club near and dear to his heart. He's had several stints like this before, but this time feels different.