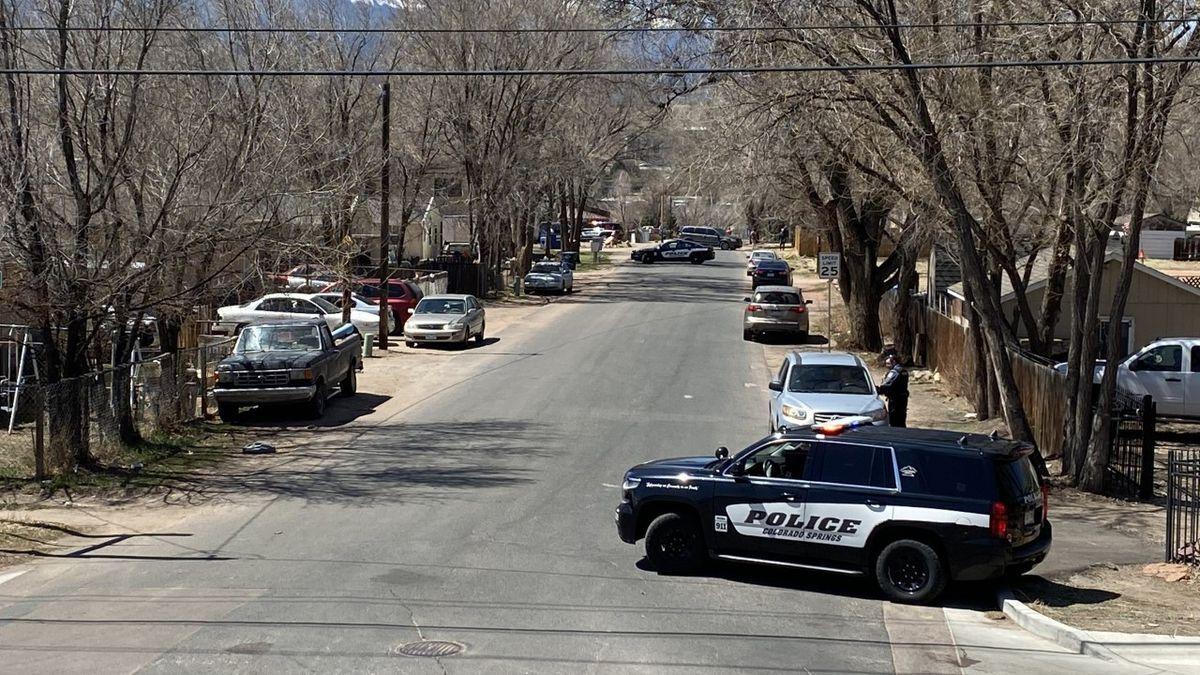 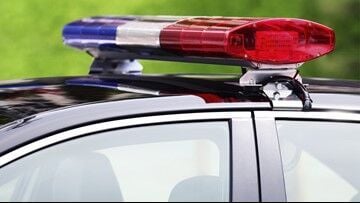 A shelter-in-place order has been lifted for residents in a Colorado Springs neighborhood after a law enforcement officer fired at least one shot during an operation conducted by The Bureau of Alcohol, Tobacco, Firearms and Explosives Friday afternoon.

According to police, ATF agents were attempting to contact a wanted person when an agent fired a gun. Colorado Springs police later contacted the suspect, who led officers on a short pursuit before being found and taken into custody in the area of Sunflower Road near North Cascade Avenue.

Residents in the area had been asked to to stay indoors shortly after 1 p.m. while officers searched for the person. Colorado Springs police lifted the order around 3 p.m.

No injuries have been reported. The shooting will be investigated by the Colorado Springs Police Department.

Get the latest headlines by signing up for Gazette newsletters

Arrests made in death of Pine Creek High School graduate

Three years after Pine Creek High School graduate Taylor White was killed in a hit-and-run crash, his family may finally have answers.