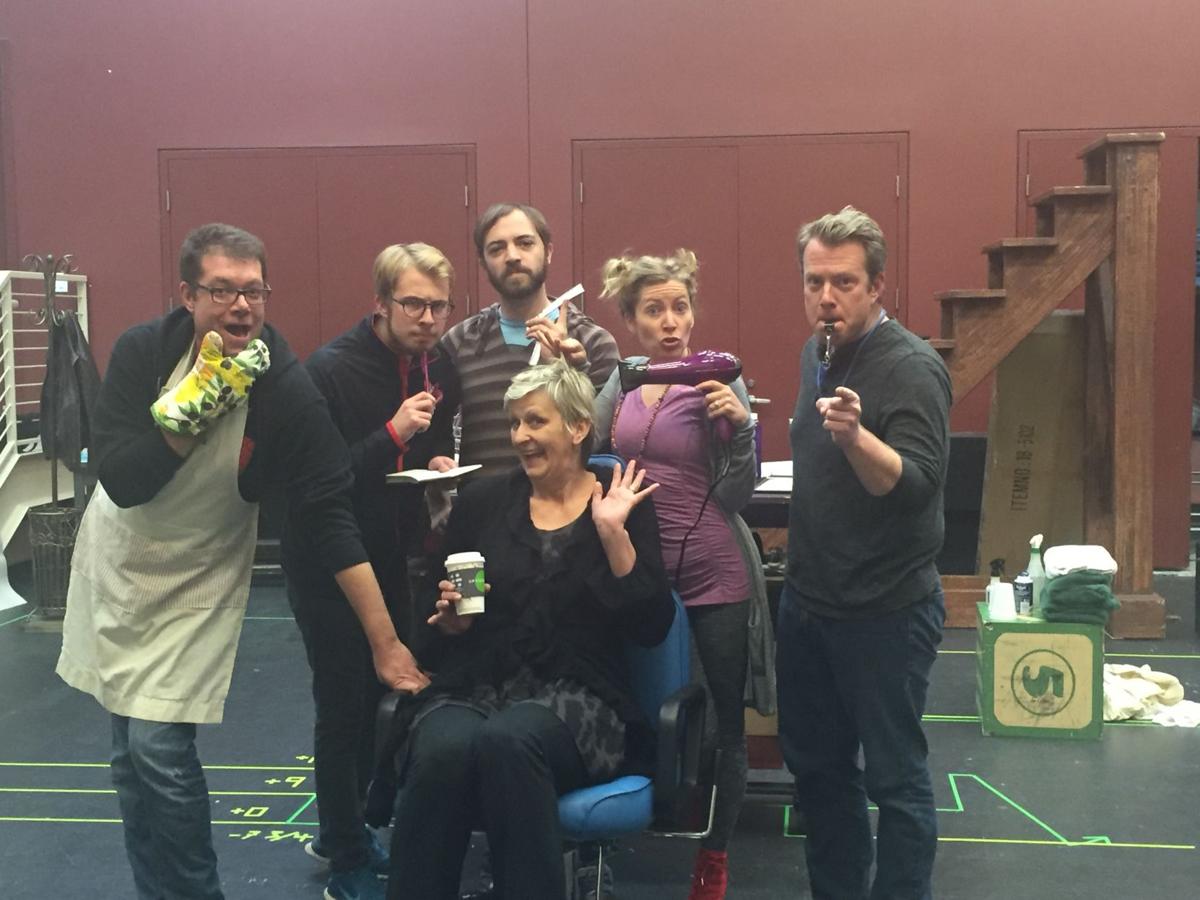 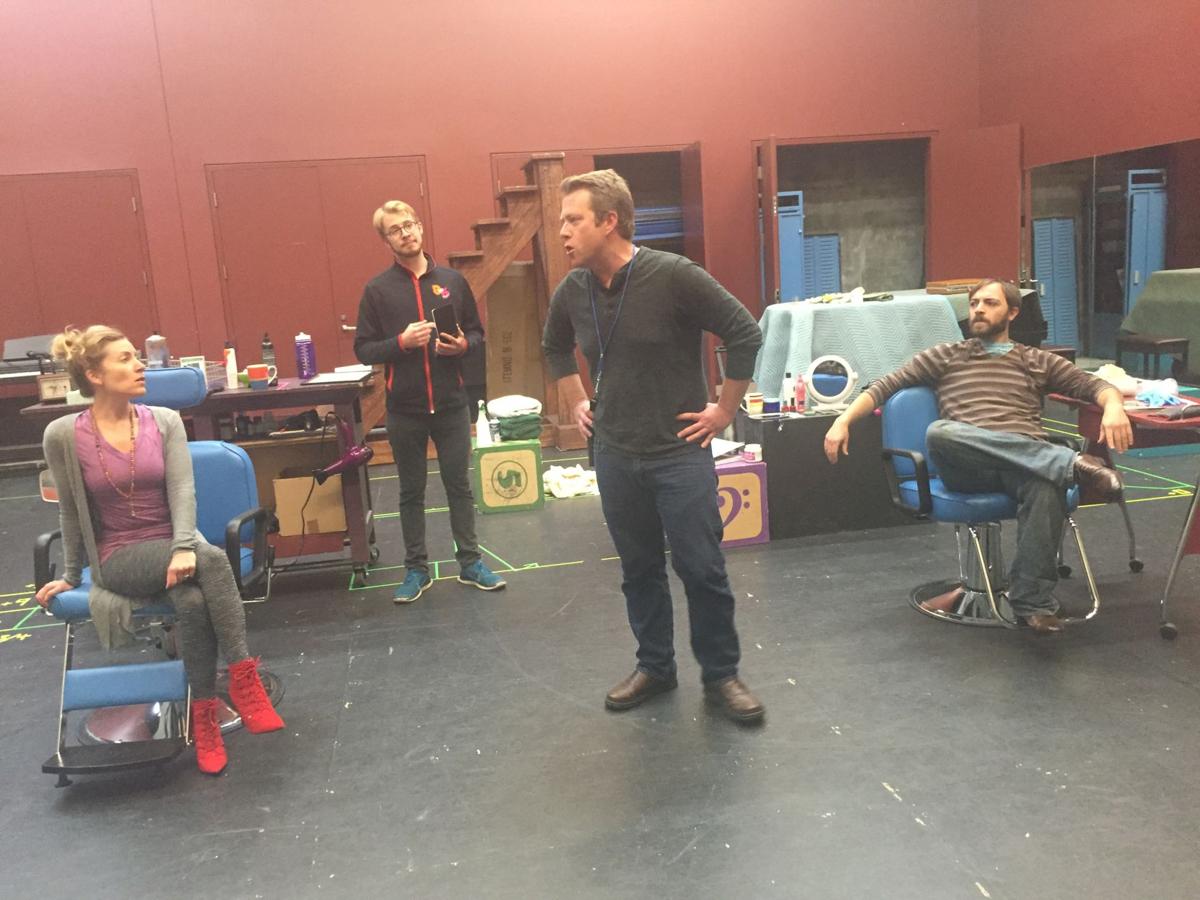 Something else: Free guided back-stage tour after the Oct. 6 performance.

But Scott RC Levy insists he feels none as "Shear Madness: The Hilarious Whodunit" opens at the Colorado Springs Fine Arts Center next Friday, Sept. 23. (A pay-what-you-wish final dress rehearsal is Wednesday and a preview on Thursday.)

"No pressure," he said, "but, there is a big part of me that feels I need to honor and respect what 'Shear Madness' is. I'm very cognizant of that."

Part of Levy's job at the Fine Arts Center is picking out plays for the season, and when he thought of how to open this season, "Shear Madness" was a "no-brainer," as he put it. It had been a few years since the center put on a farce. And never had it done one like this, famous for 38 years of improvised fun in Boston as well as 28 years in Washington, D.C. The comedic murder mystery takes place in a hair salon in the city in which it plays. So, for the first time, the setting will be a Colorado Springs salon, where the resident landlady has been killed. Local humor will carry on as the audience questions the six characters on stage and decides at the end "whodunit."

Levy sat for his first "Shear Madness" as a teenager in 1991. Upon the Fine Arts Center getting the rights for the play, he spent a week in May studying it among audiences at D.C.'s Kennedy Center for the Performing Arts. The freshness of each performance was what struck him. The cast was nimble, sustaining the laughs each night as different audiences brought different suspicions and questions. Since its 1978 beginnings, no "Shear Madness" has ever been the same.

Back in the Springs, Levy began rehearsals that were unlike any he'd done."It can be difficult to rehearse something that requires an audience," he said with a chuckle. "But we've been having a lot of fun."

The six-member cast brings together familiar faces in locals Nathan Halvorson, Birgitta DePree, Rebecca Myers, Nate Ferrick and Michael Lee. Heading into opening night of the play that will run every weekend through Oct. 16, they know things could change. The jokes following local headlines continue to be written by the cast and crew.

"If something happens in the afternoon before a performance, we'll tie in new jokes that night," Levy said.

And they could change with success or failure. Said the director: "If it doesn't get a laugh, we'll change it for the next performance."

There is a specific structure to "Shear Madness," Levy said. From the eccentric barber to the strange old man who says he deals in antiques, the characters are specific. And the clues they drop along the script are specific, and the blocking onstage is specific.

"It is a play," Levy said. "But we're constantly trying different things to see if something's funnier than other things. That's the 'Madness' magic in a way."