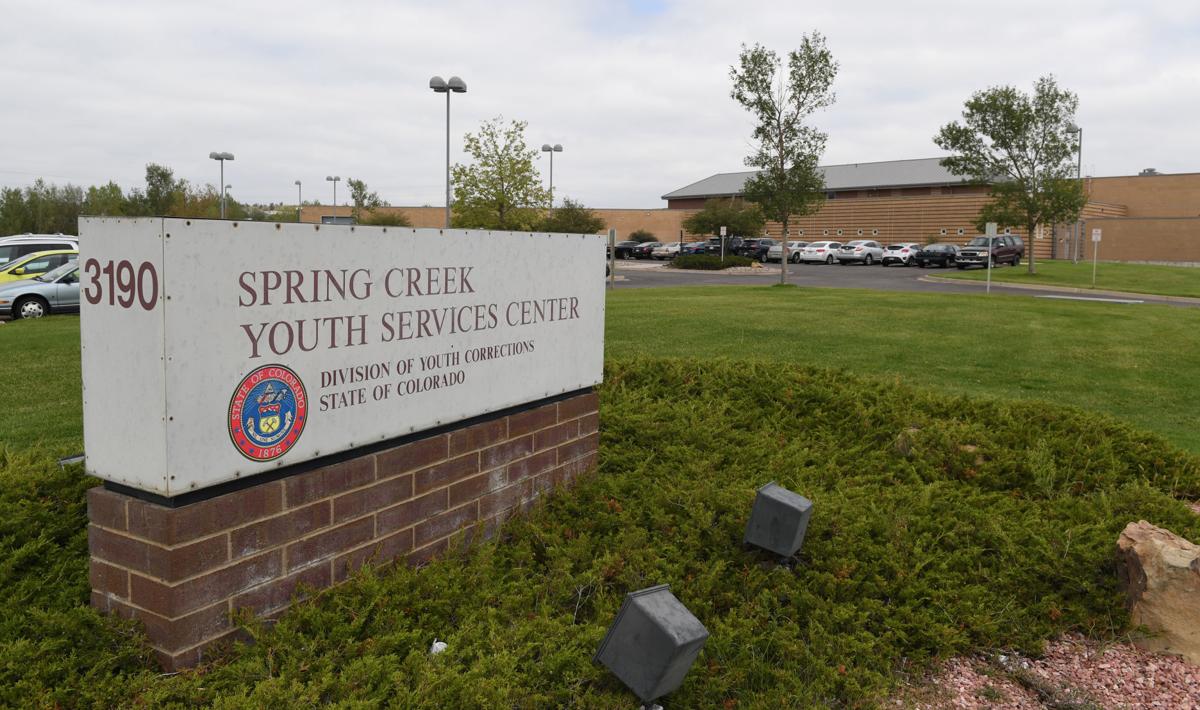 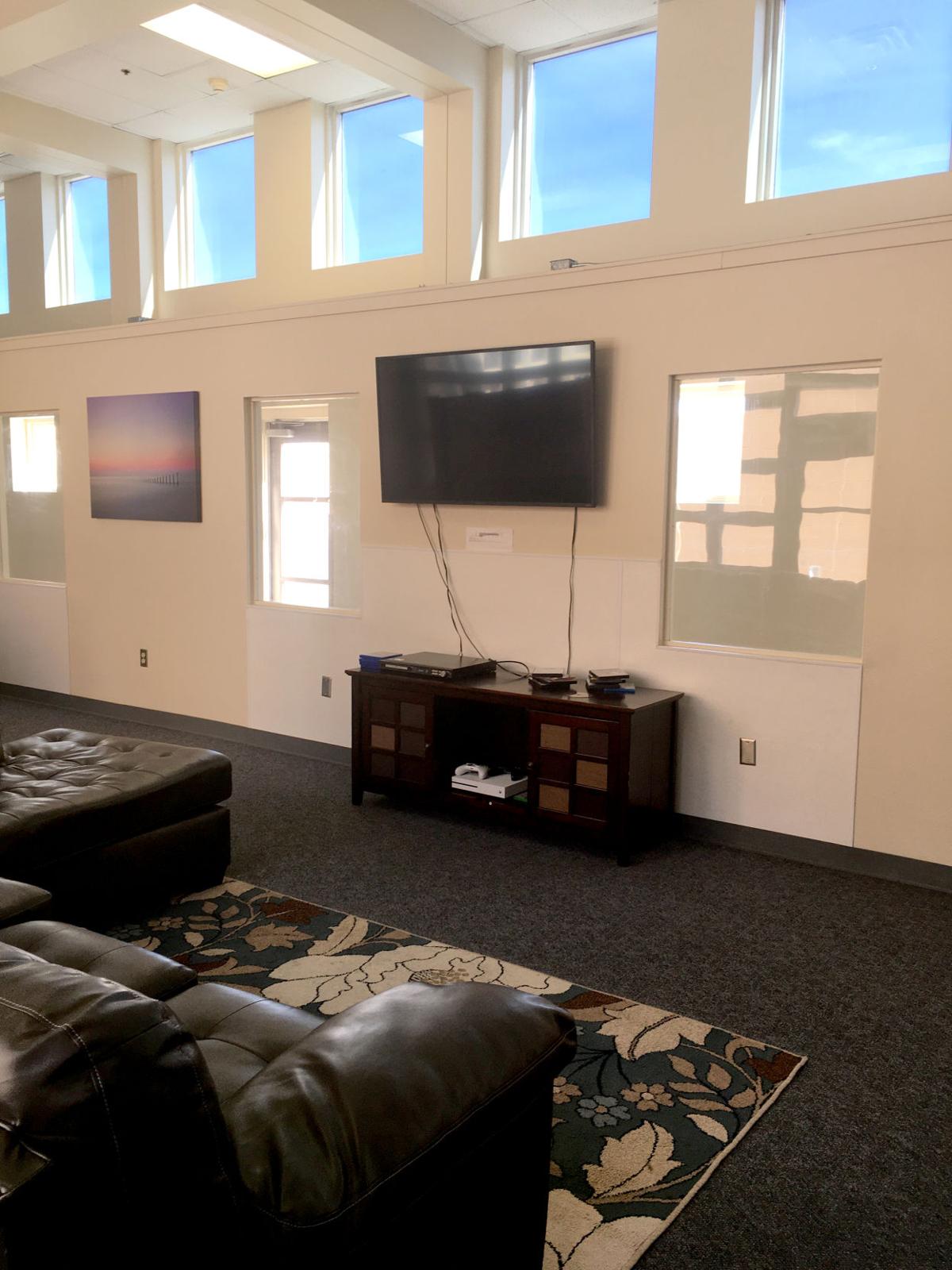 Among the changes, juvenile correctional centers in Colorado, including Spring Creek and Zeb Pike in Colorado Springs, now have more home-like environments instead of institutional settings.

Among the changes, juvenile correctional centers in Colorado, including Spring Creek and Zeb Pike in Colorado Springs, now have more home-like environments instead of institutional settings.

A disturbing trend that’s been showing up in the juvenile correctional system for a few years is worsening, according to the Colorado Division of Youth Services’ 2019-2020 annual report released Friday.

More children and young adults ages 10 to 21 are killing other people, either on purpose or accidentally, and the problem is continuing in the current fiscal year.

While the overall number of youth offenders ordered by courts to 12 state-run facilities is decreasing, the severity of the crimes and the need for substance use and mental health treatments are spiking, officials said.

“We continue to see the (violent crime) population increase in both detained and committed youth with much higher complexity for services,” Anders Jacobson, director of the Division of Youth Services, said Monday.

Of particular concern is the rising number of youths being locked up for manslaughter or murder, with 41 young offenders served in facilities for those crimes in the last fiscal year, which ended June 30.

That’s a nearly one-third increase over the 31 youths served in 2018-2019 and a 141% jump over the 17 youths in fiscal year 2017. The numbers do not reflect all new offenders; some adolescents are required to serve several subsequent years and are counted in each year.

But from July 1 to Monday, state facilities already have served 42 youths committed for manslaughter or homicide, Jacobson said. That doesn't include juveniles tried as adults.

The statistics show the problem of juvenile violent crime isn’t subsiding, he said, and state officials aren’t sure why.

Access to firearms and heightened gang activity could be among the reasons, Jacobson said, adding that numerous committees and task forces are studying the issue.

“Everyone’s trying to study it and come to a conclusion about why violent crime is increasing,” he said. “I don’t have the answer exactly, but there are a lot of hypotheses.”

Other violent crimes, such as sexual assault, attempted murder, first- and second-degree assault, and aggravated robbery also are up among juveniles, data show.

Last fiscal year brought the largest surge in the percentage of new youth committed on violent offenses in the past decade, with 41% of the young offenders perpetrating a violent crime in 2019-2020. Almost half were offenses against other people, followed by crimes involving property, weapons charges and drug cases.

Ans of the 4,083 new juvenile detention admissions in the past fiscal year, 31% of the youths were suspected of committing violent crimes.

Another finding over the past fiscal year showed that youth requiring treatment for substance abuse increased 9 percentage points, and the need for mental health intervention services increased by 10% over the past four years, to encompass 67% of youth in the system last year.

Of the youths sent to juvenile correctional centers in Colorado last year, 38% were Latino or Hispanic, 35% White, 23% Black and 1% each for Asian, Native American and other. More than three-fourths were male and the remainder female.

The report was not broken down by facility, and Colorado Springs police did not have local juvenile crime numbers available for the past year.

Two of the dozen state-operated youth centers are in Colorado Springs: Spring Creek Youth Services Center, which now has 60 beds for committed youth only, and Zebulon Pike Youth Services Center, which last year swapped with Spring Creek and now has 24 beds for detained youth only. Previously, Spring Creek had a mixture of detained and committed youth, which was thought to have contributed to several riots and attacks on staff. State juvenile facilities now are just serving one population, Jacobson said.

“Every year we do see juveniles involved in dangerous crimes, which is why we believe it is so important to have officers in schools reaching kids at a critical stage in their lives, attend community events, be involved in youth programs and more in order to make a difference at an early age,” said Colorado Springs Police Department spokeswoman Natashia Kerr.

Violence at Spring Creek results in 'significant damage to the facility'

The Division of Youth Corrections is focusing on completing the final steps of a system overhaul that began in 2015 after employees went public with evidence that they were being mistreated during fights involving juveniles, and problems with the use of physical restraints and isolation on teens were uncovered.

The division since has instituted a more homelike environment inside its centers, improved treatment programs, increased staff-to-resident ratios to 2-to-10 instead of 2-to-16, and used a trauma-responsive response to de-escalate difficult situations and a best-practices behavior modification program.

Under Gov. Jared Polis’ executive order issued in April as a result of the COVID-19 pandemic, youth populations have been decreased by one-third to allow for social distancing in pods -- grouped rooms where teens live.

To reduce youth inside facilities, those within 60 days of release and meeting other conditions were released early, and district court judges did not send juveniles with misdemeanor charges and no criminal history to lockup.

Since the onset of the pandemic in March, 262 employees and 114 youth statewide have tested positive for COVID-19, Jacobson said. As of Monday, 12 staff and two youth statewide are positive, he said, adding there have been no COVID deaths in the system. In November, one-third of juveniles at Spring Creek had COVID-19.

Among the encouraging numbers in the report is that despite the pandemic and reduced populations inside centers, an increase of nearly 10% in diploma and GED achievements was posted among youths, who attend school while in state custody, Jacobson said.

Among student success stories, juvenile detainees from Zeb Pike delivered meals and handed out clothes to homeless people in the community last year. They also helped prepare food for a local soup kitchen at a student culinary academy. One of the participants said he was proud he was “doing something good to help others in need.”

TwoCor, a 16-year-old nonprofit organization in Colorado Springs that used an innovative approach to help traumatized teens right their lives …